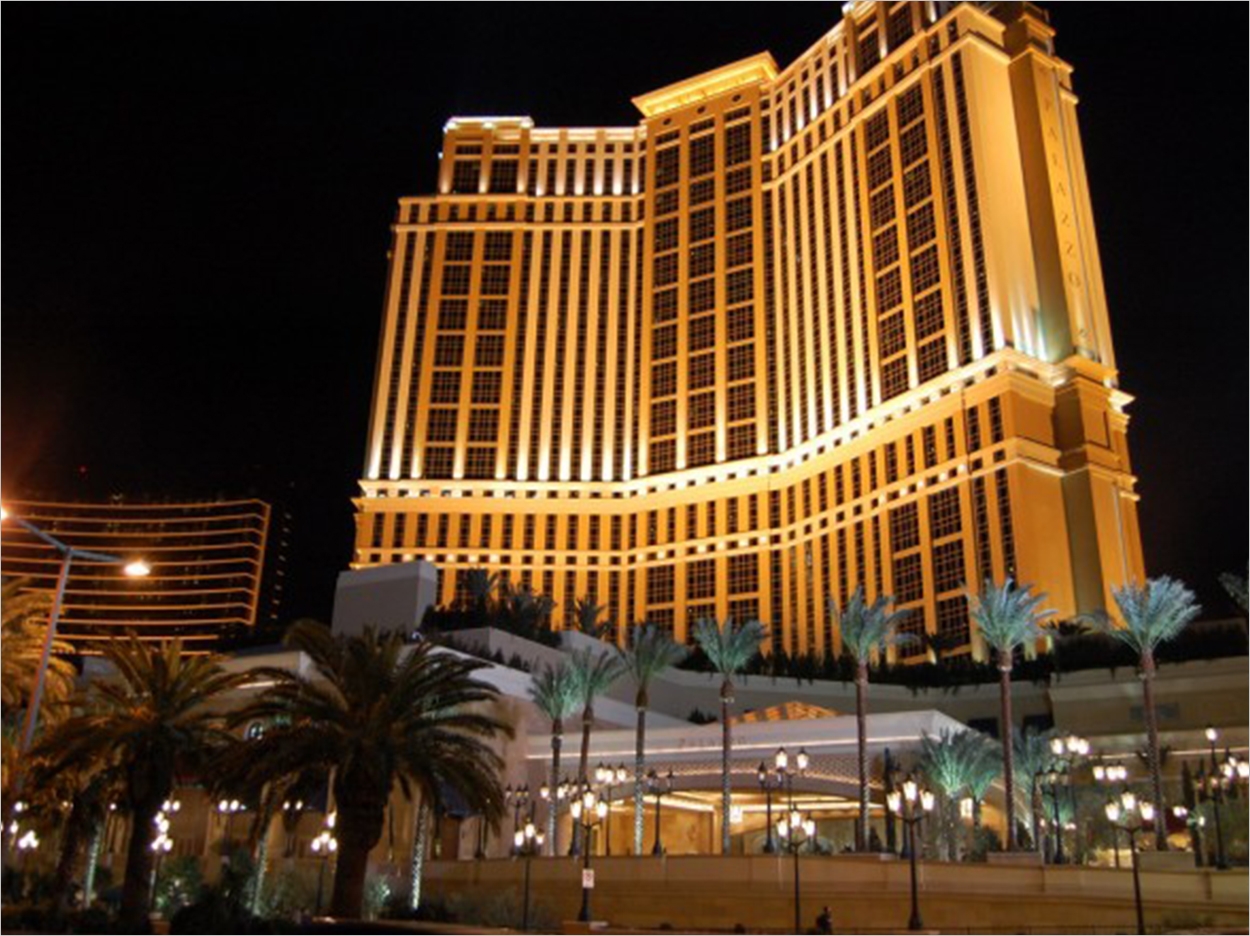 Dentsply Sirona has announced its initial lineup of speakers for Dentsply Sirona World, scheduled for September 14 to September 16, 2017, at the Venetian and the Palazzo in Las Vegas. This year’s program will feature 11 educational tracks, which will include the following:

Additional speaker and session information will be announced as it becomes available.

“The roster of talented speakers scheduled to engage and educate our attendees is sensational, and we’re just getting started!” said Dr. Mike DiTolla, director of clinical affairs and Dentsply Sirona World. “We’re inviting a new generation of speakers, along with our veteran speakers, to 2017’s event to further diversify the education offered and continue to provide the ultimate experience for attendees.”

Super Early Bird pricing is available through March 31, with $1,495 registration for doctors and $895 registration for staff, spouses, guests, and technicians. Dentsply Sirona also is offering a buy 2, get one free deal. VIP registration, which includes reserved seating and upgraded dining options as well as special admission to entertainment events, is available for an additional $500. 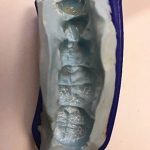