So You Want to Own 10 Practices 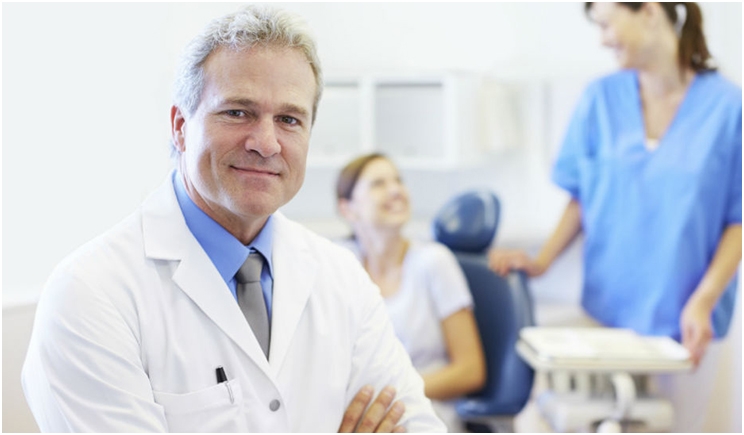 We are receiving an increasing number of calls from dentists who want to build small group practices. Unfortunately, these calls usually don’t go the way these practice leaders expect. While owning a small group practice seems glamorous and lucrative, dentists don’t want to hear about the amount of work, stress, and financial issues involved.

But there’s no avoiding the hard truth. Building a small group practice comes with an entirely different set of challenges than owning one or two practices. And while dentists can and do reap huge rewards, they must be willing to adjust their practice management strategy to achieve success.

Dr. Elliott was a general dentist who started buying any practice that became available in his area. When he started, he had one practice that produced $1.2 million a year but had 61% overhead. Over seven years, he purchased 11 more practices from dentists who either wanted to sell or retire. He paid a premium for many of these practices because he was convinced that the return on investment (ROI) would more than justify the seller’s purchase price.

When we began to work with Dr. Elliott, he and his business were in a tailspin. He was working six days a week and spending the seventh day on administrative responsibilities. Several of his associates left when he was unable to meet their compensation expectations. And although all of his practices had positive production potential, five of them were losing money and offsetting profit from the other practices.

Exhausted, stressed, and unhappy, Dr. Elliott tried to sell his small group practice to a larger organization but there was no interest. The financial obligations associated with his small group practice were just too dismal to take on. And even if he received an offer for the value of his practices, it would not have covered his debt or left him with any real positive return.

Unfortunately, Dr. Elliott’s story is becoming increasingly common. But it doesn’t have to be. Building a small group practice can be very rewarding and lucrative if you avoid three key pitfalls.

If a small group owner overpays for practices, the ROI will either take longer or be postponed indefinitely. When this is multiplied over several practices, the financial ramifications become more severe. It’s critical to undergo financial planning to understand the development of the small group practice.

Too many owners simply buy any practice that comes up for sale without having a well thought-out purchase plan. If you don’t have an adequate business background, you should employ an advisor who can help you fully understand your financial situation before, during, and after every practice purchase.

Pitfall # 2: Believing That Managing Several Practices Is the Same as Managing One

We see so many small groups that try to operate in the same manner as a single practice. Each practice in the group operates differently, there are no performance targets, the office managers have varying backgrounds of managerial skills and training, and the overall organization is a conglomerate of chaos. Small groups must establish uniform systems, train and monitor their office managers, and set goals and targets for success.

All too often we find that a compensation model is either putting extreme financial pressure on the practice or that the doctors are underpaid and unhappy. Small group practices that find themselves in this situation must revamp their compensation plans. With the proper structure and incentives, compensation plans create a higher level of satisfaction for associates and clearly define what opportunities are and aren’t available in the future.

Many dentists believe that because they have been successful in managing one or two practices, they will automatically be successful with four, six, eight, or even 10. Unfortunately, these two situations are vastly different, requiring different levels of capitalization, financial acumen, scale, and managerial activity. Avoid these three pitfalls for small group practice success.

Dr. Levin is a third-generation general dentist and the founder and CEO of Levin Group Inc, a dental management consulting firm that has worked with more than 26,000 dentists. Dr. Levin, an internationally known dental practice management speaker, has written 65 books and more than 4,300 articles. He is also the executive founder of Dental Business Study Clubs—dentistry’s only all-business study clubs, the next generation of dental business education.

Three Ways to Grow Your Practice

Understanding Overhead in the Dental Practice 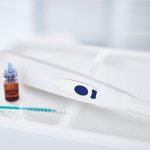 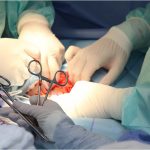