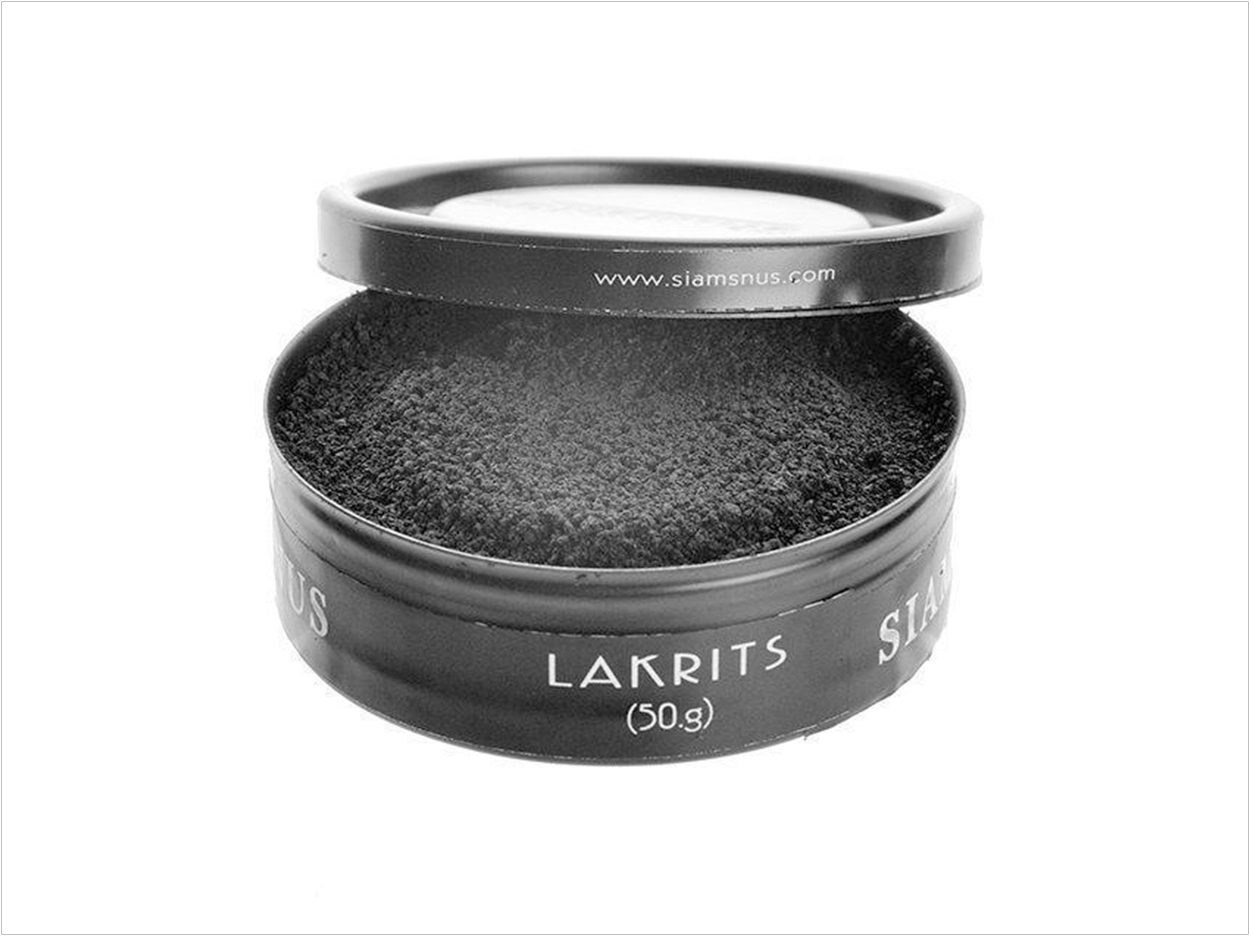 American smokers mistakenly think that using snus, a type of moist snuff smokeless tobacco product, is as dangerous as smoking tobacco, according to researchers at Rutgers University. The study provides new research on what smokers think about snus, a Swedish style product that is popular in Scandinavia but newer to the United States.

Snus, which is Swedish for “snuff,” is a moist powder tobacco that can be sold in loose form or in small prepacked pouches that users place under their top lip for about 30 minutes. It is typically spit free. About seven in 100 men use some form of smokeless tobacco in the United States, a figure the Centers for Disease Control and Prevention report is on the rise.

Smokeless tobacco products are addictive, include cancer-causing chemicals, and are linked with cardiovascular and certain cancer risks. Yet products such as snus have comparatively fewer health risks than smoking when used exclusively and not in tandem with smoking. They also may serve as harm-reduction alternatives for smokers unable or unwilling to completely quit tobacco. In Sweden, snus use has been linked to a decrease in tobacco smoking and smoking-related diseases.

The researchers reviewed how 256 smokers responded to questions about their perceived risk of developing lung cancer, heart disease, and oral cancer from using snus versus cigarettes and whether there were subgroups of smokers with similar patterns of beliefs. More than 75% of the participants smoked daily, and about 20% had tried smokeless tobacco.

The smokers fell into three subgroups based on their beliefs. About 45% perceived snus to be as harmful as smoking overall and for all three risks: lung cancer, heart disease, and oral cancer. About 38% perceived that snus poses less risk for lung cancer and heart disease than cigarettes but had the same oral cancer risk as cigarettes.

Another 17% accurately perceived snus to have lower risks for lung cancer but perceived risks for oral cancer and heart disease to be about the same as that from smoking. Almost 40% incorrectly perceived the risk of oral cancer to be higher from snus use than smoking.

“These findings continue to suggest that the public does not understand that combustion escalates the health risks in tobacco products that are smoked, making them more harmful than non-combusted smokeless tobacco on a continuum of risk,” said lead researcher Olivia Wackowski, PhD, MPH, assistant professor of health behavior, society, and policy at the Rutgers School of Public Health.

They are also significant given that use of Scandinavian has not been clearly associated with oral cancer, unlike smoking, which poses a significant risk for oral cancer,” said Wackowski, who also is a member of the Rutgers Center for Tobacco Studies and the Rutgers Cancer Institute of New Jersey.

Quitting all tobacco is the best course of action, the researchers said. However, smokers who have not been successful in quitting or who do not want to quit tobacco entirely may be able to reduce their risks by learning about and switching to a product like snus, Wackowski said, though this information can be challenging to communicate and is a key area for research work.

It’s important for smokers to know that the reduced risks may come from completely switching over from smoking to snus use and not using both products, Wackowski added. It’s also important that such messaging does not unintentionally encourage product initiation among non-users, especially youth, the researchers said.

The study, “Smokers’ Perceptions of Risks and Harm from Snus Relative to Cigarettes: A Latent Profile Analysis Study,” was published by Addictive Behaviors. 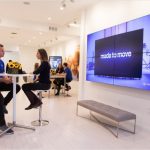 Previous post Align to Close Its Invisalign Stores by April 3 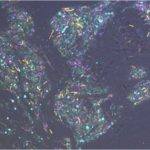 Next post Oral Bacteria Glide Throughout the Mouth
0 Shares