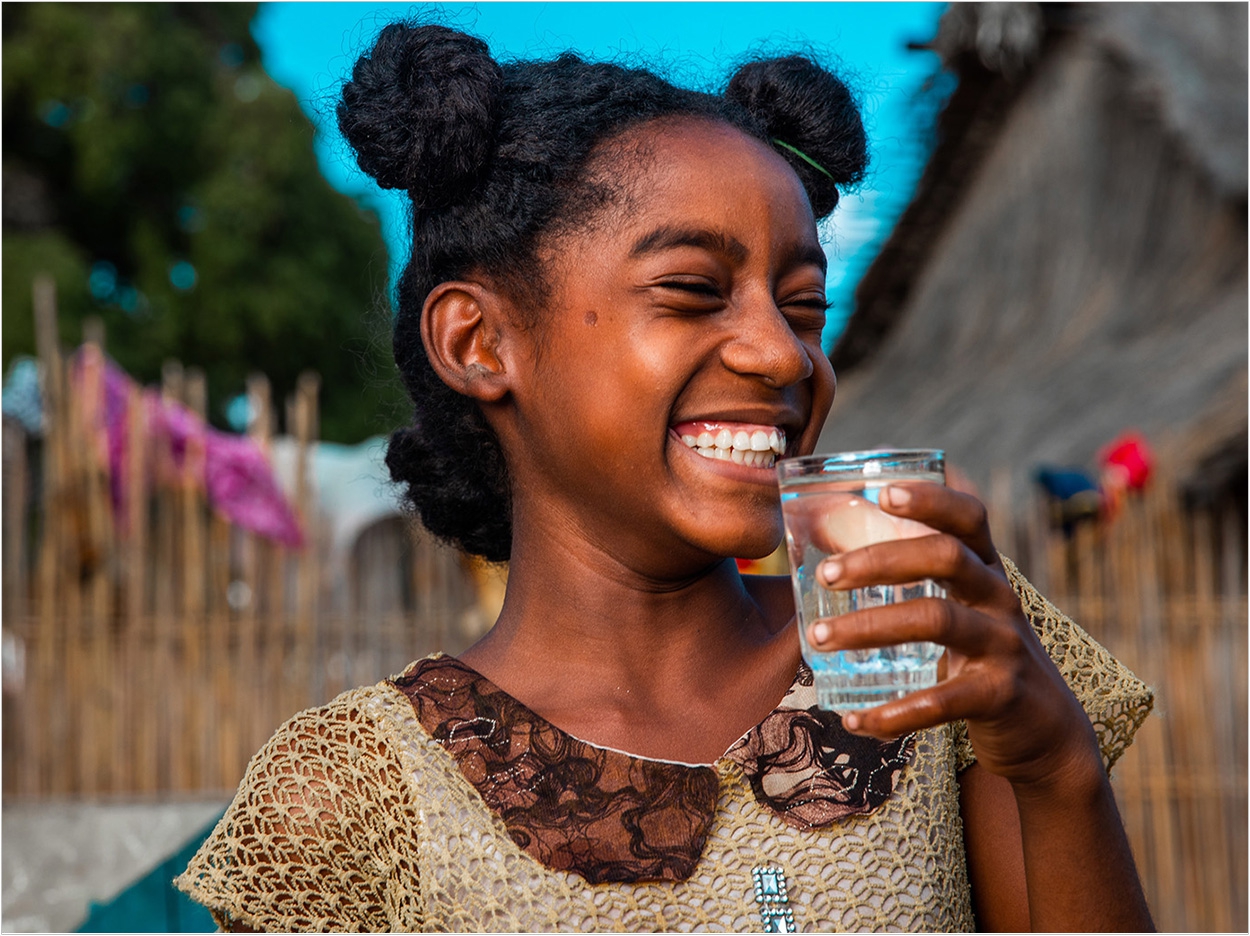 The Smile Generation will support charity: water, a nonprofit organization that brings clean, safe drinking water to people in developing countries, according to the company.

The nationwide fundraising campaign aims to provide clean drinking water to more than 12,500 Ethiopians in need. The Smile Generation said that 100% of donations will benefit charity: water.

Since 2009, the Smile Generation has brought clean drinking water to more than 190,000 people in need, the company said.

“In light of everything going on in the world, it has become increasingly clear how vital access to clean water and sanitation is, making this partnership more important than ever,” Guerin said.

Without strong healthcare systems to rely on, the Smile Generation said, prevention is critical to protecting vulnerable people in developing countries from COVID-19, including effective handwashing with clean water and soap to prevent the spread of the virus.

According to the Smile Generation, 785 million people in the world live without clean water, or nearly one in 10 people worldwide. Most live in isolated rural areas and spend hours every day walking to collect water for their family.

This time keeps children out of school and takes up time that parents could be using to earn money, the Smile Generation said. Also, the organization added, this water often carries diseases.

Contaminated water can transmit diseases such as cholera, dysentery, typhoid, and polio, the Smile Generation said, and by 2025, half of the world’s population will be living in water-stressed areas.

Yet access to clean water means education, income, and health, especially for women and children, the Smile Generation said.

“We are thrilled to be joining hands with the Smile Generation again this year to rally their network and bring clean water to even more communities in Ethiopia,” said Scott Harrison, CEO of charity: water.

“We believe that when a community gains access to clean, safe drinking water, it changes everything. People are healthier, dignity is restored, and instead of walking hours for water that isn’t safe to drink, women and children can go to school, earn an income, or spend time with their families,” said Harrison.

Founded in 2007, charity: water has funded water programs in 27 countries in Africa, Asia, and Central and South America.

Exonerees to Get Free Dental Work on August 15

Smile Generation Serve Day: A Nationwide Day of Service for Patients in Need 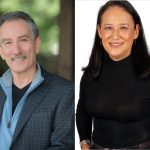 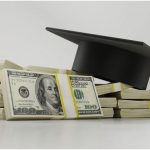