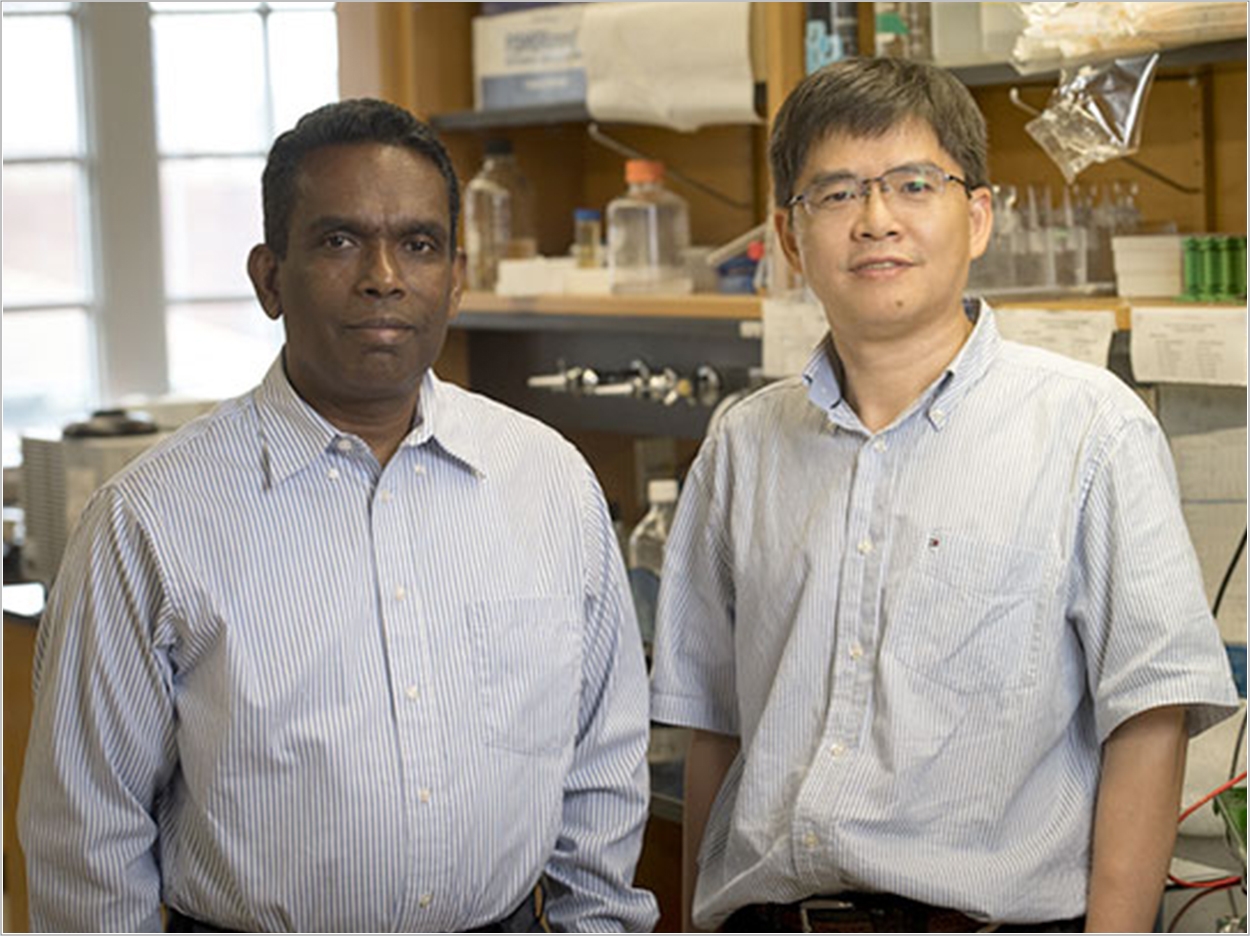 Researchers at the University of Alabama at Birmingham (UAB) have created a small molecule that prevents or impedes cavities in a preclinical model. The inhibitor blocks the function of a key virulence enzyme in an oral bacterium in an act of molecular sabotage that the researchers said is like throwing a monkey wrench into machinery to jam the gears.

In the presence of the molecule, Streptococcus mutans is unable to make the protective and sticky biofilm that allows it to glue to the tooth surface. The selective inhibition of the sticky biofilm appears to act specifically against S mutans, and the inhibitor drastically reduced dental caries in rats fed a caries-promoting diet.

The researchers reported that their compound is drug-like, non-bactericidal, and easy to synthesize. They also noted that it exhibits very potent efficacy in vivo and is an excellent candidate that can be developed into therapeutic drugs that prevent and treat dental caries. Further, they said that current oral hygiene practices such as brushing and rinsing indiscriminately remove bacteria through chemical and physical means with limited success.

“If we have something that can selectively take away the bacteria’s ability to form biofilms, that would be a tremendous advance,” said Sadanandan Velu, PhD, associate professor of chemistry at the UAB College of Arts and Sciences and a lead researcher in the study.

“This is particularly exciting in the broad sense of targeting microbiota using chemical probes tailored to the specific pathogen within a complex microbial community,” said Hui Wu, PhD, professor of pediatric dentistry at the UAB School of Dentistry, director of the UAB Microbiome Center, and lead investigator in the study.

“Successful development of this selective lead inhibitor in the dental setting offers a proof of concept that selective targeting of keystone bacteria is promising for the design of new treatments,” said Wu. “This is relevant for many elusive human diseases, as the microbiome is being linked to overall health and disease.”

Next, the researchers purchased 90 compounds with diverse scaffolds showing promise in the computer screening and tested them for their ability to block biofilm formation by S mutans in culture. Seven of them showed potent, low-micromolar inhibition. One of them, #G43, was tested more extensively.

According to the researchers, #G43 inhibited the activity of enzymes GtfB and GtfC, with micromolar affinity for GtfB and nanomolar affinity for GtfC. Also, #G43 did not inhibit the expression of the GtfC gene, nor did it affect the growth or viability of S mutans and several other oral bacteria tested. Plus, #G43 did not inhibit biofilm production by several other oral streptococcal species.

In the rat model of dental caries, animals on a low-sucrose diet were infected with S mutans, and their teeth were treated topically with #G43 twice a day for 4 weeks. The #G43 treatment significantly reduced enamel and dentinal caries, the researchers said. They concluded that by using structure-based design, they had developed a unique low-micromolar biofilm inhibitor that targets S mutans Gtfs through binding to key virulence factors, Gtfs.

The study, “Structure-based Discovery of Small Molecule Inhibitors of Cariogenic Virulence,” was published by Scientific Reports. It was supported by funding from the National Institute of Dental and Craniofacial Research and the National Natural Science Foundation of China.

Bacteria Enlisted in Fight Against Cavities 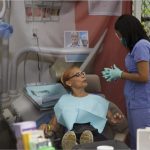