Should Dentists Get the COVID-19 Vaccine? The ADA Offers Guidance 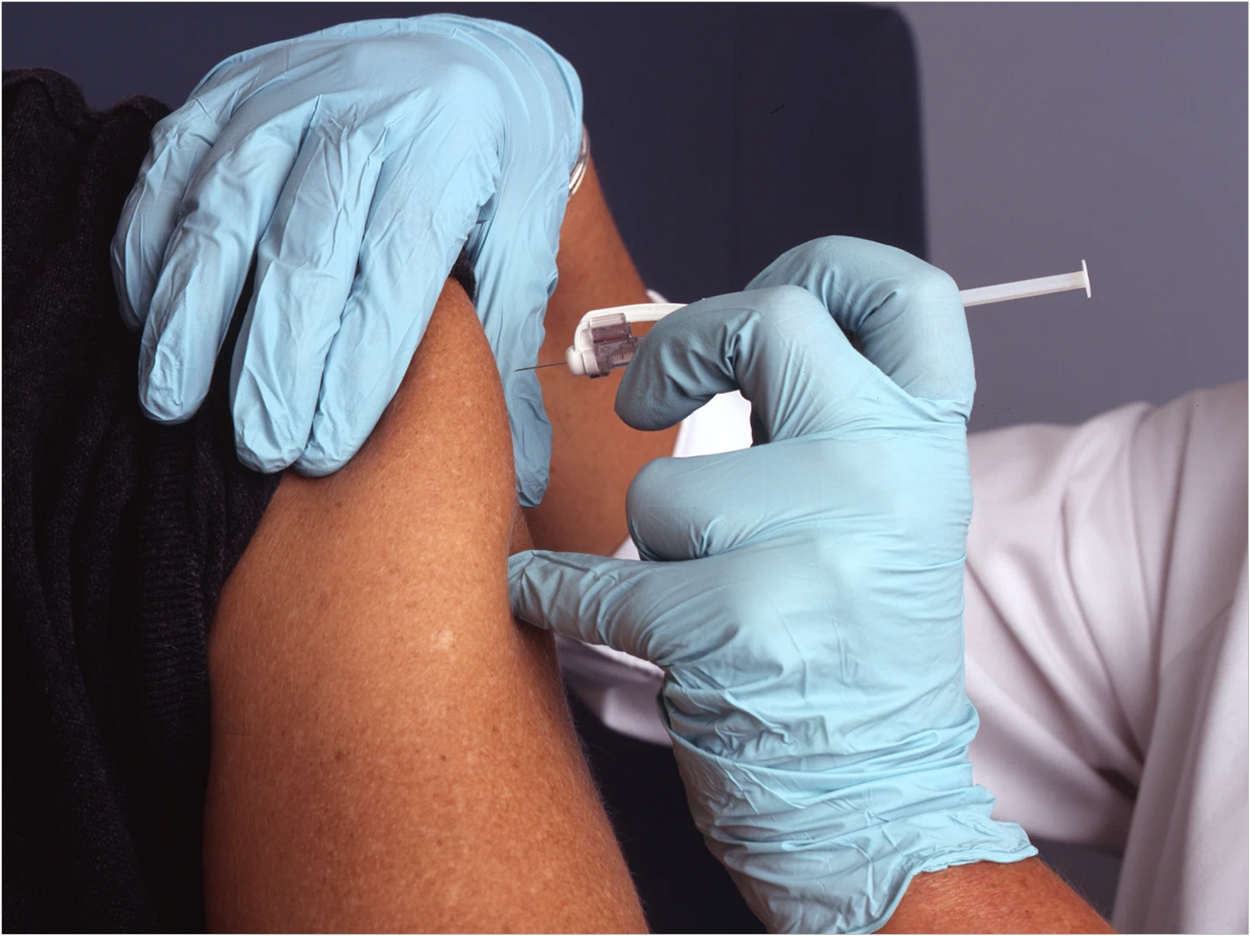 The National Academies of Science, Engineering and Medicine (NASEM) have included dentists and dental hygienists in the first phase of its proposed COVID-19 vaccine rollout. Now, the ADA has released its own guidance that dental professionals can use in deciding whether or not they should get the vaccine.

While NASEM was developing its proposal, the ADA called for dentists and dental team members to be among the highest priority group receiving the vaccine. However, the ADA also acknowledges that each dental professional will need to decide for themselves whether or not they will get the vaccine.

The ADA noted that concerns about the likelihood of infection and subsequent sequelae as well as the well-being of those people around dentists and dental hygienists should be balanced against yet unknown risks associated with the vaccine. Also, the ADA said, whether the vaccine will be required for healthcare workers remains to be seen.

Further, the ADA described the current state of vaccine development and what distribution will involve.

As of October 3, no vaccine currently undergoing phase III clinical trials has yet received emergency use authorization (EUA) approval. Once a vaccine has been approved, dentists, dental hygienists, and other healthcare workers appear to be prioritized to receive it in the first wave of distribution.

EUA could be granted based on the vaccine’s short-term ability to reduce the risk or severity of infection with the SARS-CoV-2 virus by at least 50%. The overall, typical timeframe for vaccine approval is several years and includes exploratory work, preclinical studies, clinical trials, and regulatory review.

Operation Warp Speed has condensed this timeframe to a year by skipping the exploratory work and preclinical studies and using the EUA mechanism instead of the typical regulatory review process.

Several potential vaccines have already completed phase I clinical trials, initially demonstrating that they are safe, and phase II trials, demonstrating whether they have any biologic activity or effect to determine therapeutic doses. Phase III trials, which are underway but not complete yet, would determine each vaccine’s safety and efficacy as well as whether it has any adverse effects in large groups of subjects.

After the successful completion of phases I through III, vaccine developers would submit their data to the Food and Drug Administration for review and then evaluation by the Centers for Disease Control and Prevention (CDC) to develop its recommendation about the use of the vaccine. The ADA supports implementation of CDC recommendations for vaccinations. 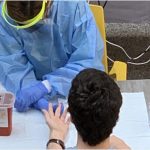 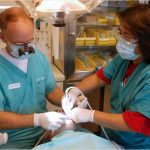