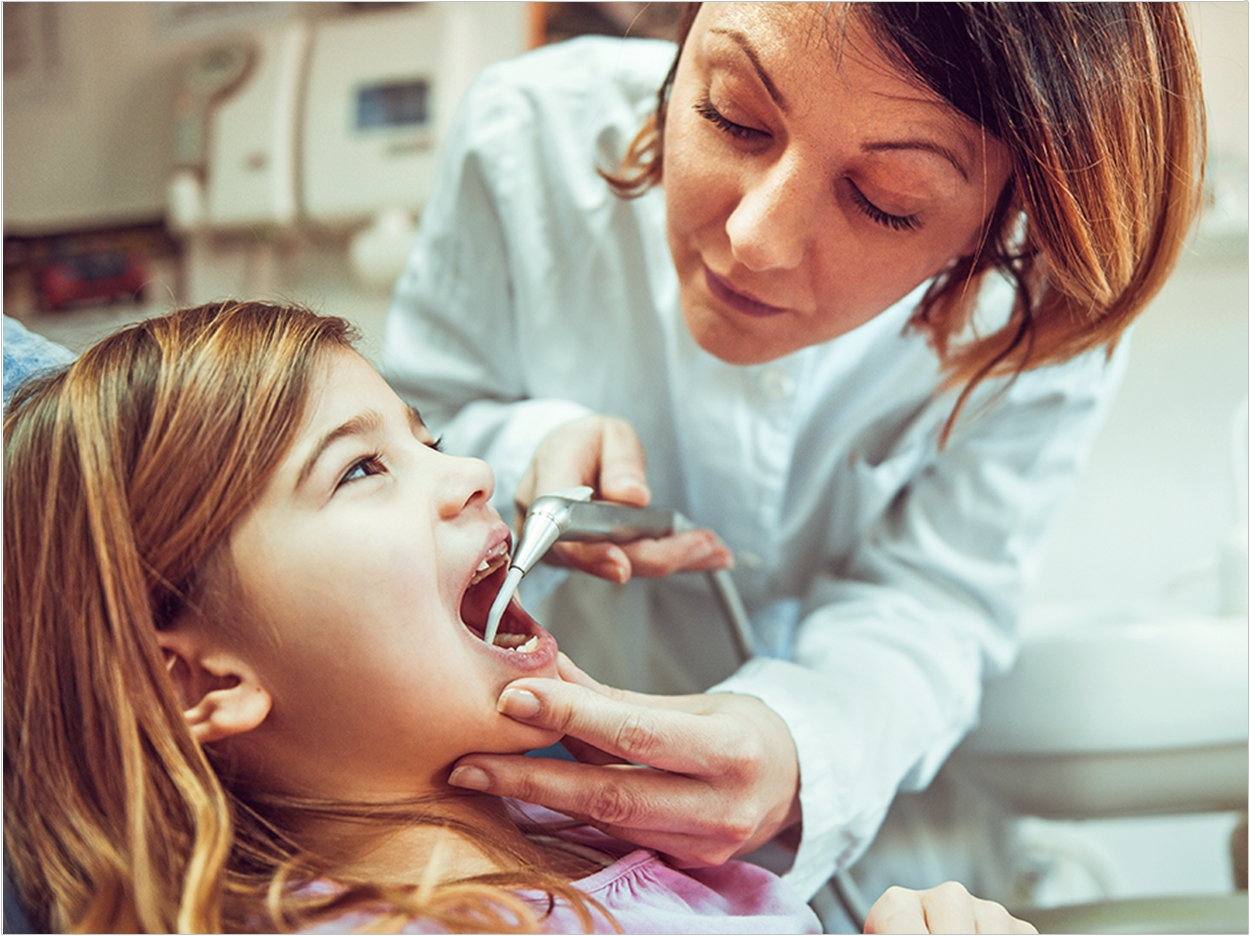 Rural children are less likely to receive preventive dental care than urban children, according to the researchers, who examined samples from 20,842 respondents to the 2017 National Survey of Children’s Health. This urban-rural disparity could have serious consequences for children’s oral health, the researchers said.

“When preventive care is delayed, the persistent exposure to things like refined sugars can promote bacterial growth,” said senior author Amy Martin, DPH, professor at the MUSC College of Dental Medicine. “When that bacteria grows, it can exacerbate the cycle of decay, which can only be disrupted by visiting the dentist for regular cleanings and parent education.”

The study’s findings are important to informing legislative change, the researchers said, as preparations for the 2020 Surgeon General’s Report on Oral Health are underway. The researchers called the original 2000 report a pivotal call to action to prioritize oral health in the United States.

Significant legislation addressing the nation’s inequities passed as a result of the 2000 report, the researchers said, yet work still needs to be done to address inequities in oral healthcare for children.

The National Advisory Committee on Rural Health and Human Services also has released oral health reports in response or as a prelude to the Surgeon General’s reports. In 2003, its report found that fewer rural children visited dentists annually than urban children. This motivated the MUSC-UofSC team to investigate whether these disparities still existed.

“There has not really been a comprehensive study on what’s happening among rural children, compared to their urban counterparts, in the last five years,” said lead author Elizabeth Crouch, MD, PhD, assistant professor and deputy director of the Rural and Minority Health Research Center in the Arnold School of Public Health at UofSC. “This article may influence policy decisions in the near future.”

To understand oral health discrepancies between rural and urban children, the investigators used data from the 2017-2018 National Survey of Children’s Health, a nationally representative sample of children from the United States.

Along with information about geographic location, family income, oral health, family structure, and race, the survey asked about access to oral healthcare. For example, had a participant’s child received oral healthcare? Also, did the child regularly see a healthcare provider for preventive care such as checkups and dental cleanings?

The investigators found that rural children were less likely to have had a preventive dental visit than urban children. Furthermore, compared with urban kids, they were less likely to receive fluoride treatments or dental sealants, and their teeth were in poorer condition.

“It’s really important for researchers to examine access, utilization, and outcomes among racial ethnic minorities and vulnerable populations living in rural areas,” said Crouch. “Unless we quantify these differences, there’s no way to know what kinds of policies that we need to be advocating for.”

Additionally, children who were uninsured or who had caregivers with a high school education or less were less likely to have had preventive dental visits. These findings suggest that to improve preventive care in kids, policies should focus on increasing family income or dental insurance coverage, the researchers said.

Importantly, the researchers added, the study confirmed previous studies that found that racial and ethnic minorities were less likely to receive preventive care than non-minorities.

“Ultimately, illuminating these disparities, both quantitatively and qualitatively, will inform policy that can eliminate these disparities in oral healthcare in rural children,” said Crouch.

The study, “The Oral Health Status of America’s Rural Children: An Opportunity for Policy Change,” was published by the Journal of Public Health Dentistry.

Pediatric Tooth Decay Continues to Be Troubling in the United Kingdom 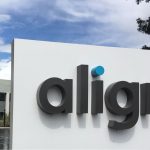 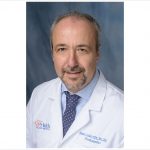