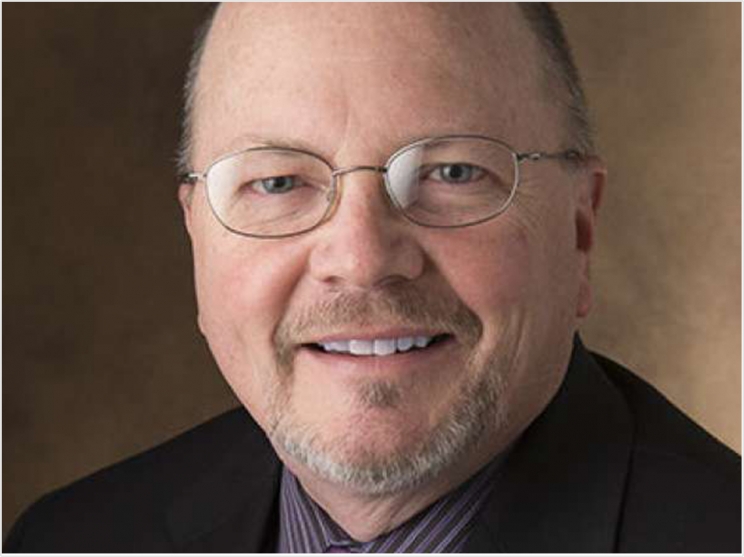 Bruce Rotter, DMD, MS, dean of the Southern Illinois University School of Dental Medicine (SIU SDM), will retire in December. He was named dean in November 2012 after serving as interim dean for more than a year.

An alum of the SIU SDM class of 1982, Rotter joined the SDM as a member of the faculty in 1993. He brought a unique perspective to the dean’s position, SDM said, fully participating in the school’s progress as a student, faculty member, and administrator.

“On behalf of SIUE and the SIU School of Dental Medicine, I want to thank dean Rotter for nearly 30 years of service,” said chancellor Randy Pembrook.

“In particular, I want to commend dean Rotter and the school for their dedication to the community as evidenced by their free clinics for veterans and the Give Kids a Smile program, which annual provide more than $100,000 of free dental service to valued constituencies, as well as their work at the WE CARE Clinic in East St. Louis,” Pembrook said.

“We wish Bruce and his wife, Cindy, best wishes as they plan for retirement in 2022,” Pembrook said.

During that time, Rotter created and administered one of the first implant fellowship training programs in the country, SDM said. That program led to the creation of a freestanding implant clinic that he designed, helped develop, and directed.

Other career highlights include:

Throughout his academic career, SDM said, Rotter continued to be active in the private practice of oral and maxillofacial surgery to maintain his knowledge and skills while bringing that experience to the academic setting.

Rotter worked with Southern Illinois Oral and Maxillofacial Surgery in Belleville and Glen Carbon from 2002 until his appointment as dean. He also has served the Veterans Administration Medical Center in St. Louis as an oral and maxillofacial surgeon and/or a consultant since 1994. 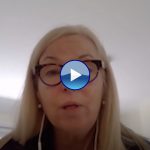 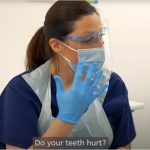