“Root Cause” on Netflix: Can Root Canals Make You Sick? 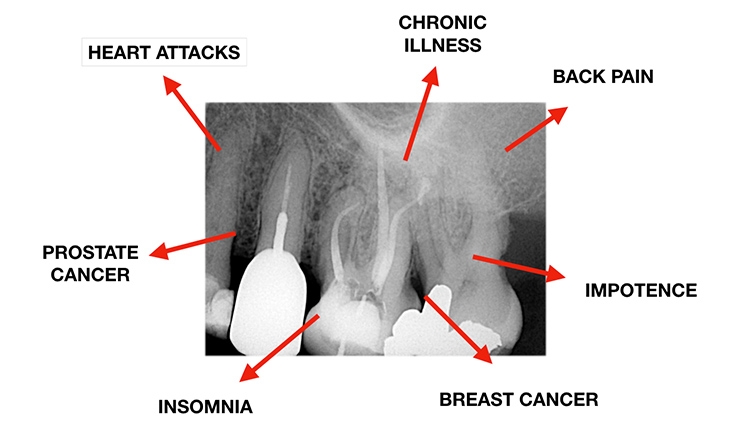 There is a documentary on Netflix called Root Cause that is about an apparent link between root canal treatments and heart attacks and cancer, among other things. Yes, you read correctly. After watching this program, you may believe that if you get a root canal, you will have a more than 90% chance of getting cancer. Root Cause even claims that the main cause of heart attacks are, yes, root canals—not coronary heart disease, smoking, obesity, or poor lifestyle, but root canals.

I don’t want to sound cynical, but this sounds scary while being ridiculous. These claims are based on empiricism and/or exceptionally outdated so-called science.

Now, I say this with due respect while stressing that we in dentistry base what we do and recommend on science—current, up-to-date science, at that. In turn, our instinctive response to this claim of root canals resulting in serious systemic conditions is to laugh, roll our eyes, or simply shake our heads at those who believe these claims.

But we need to appreciate that we are in the internet age. This means that perception and not necessarily fact could be reality to many. It’s easy to post things online on a fancy and credible looking website, say whatever you want, and there will be those who will believe you. The same holds true for things we see on TV.

Background You Should Know

The claimed link between root canals and cancer has surfaced and gained popularity in great part due to online comments made by individuals such as Joseph Mercola, DO, an osteopathic physician and proponent of alternative medicine. He is interviewed in Root Cause, and he has claimed that 97% of terminal cancer patients previously had root canal procedures.

Depending on the source, hundreds of thousands to millions of people have watched his video discussing this matter. But before shrugging off his claims as silly, you should take them seriously, since it’s increasingly likely that you’ll have patients presenting this concern to you. So, you should know what patients think they know, and with that in mind, you should be ready to respond in a respectful and structured fashion. These patients, unfortunately, may simply not know any better.

What the Claims Are Based On

The evidence that is often mentioned Root Cause is based on what some call “groundbreaking books” written by “the world’s greatest dentist,” Dr. Weston Price. Around 1900, Price treated a wheelchair-bound woman who had a root canaled tooth. Once her “toxic” endo-treated tooth was extracted, she was healed of the arthritis that had left her in the wheelchair. That tooth was implanted under the skin of a rabbit that then developed the same arthritic condition and died of it after 10 days.

However, it should be stressed that what is not mentioned in this Netfilx program is that this case dates back about 100 years. Yes. 100 years. So it’s natural to ask what in the world we really knew about science and medicine a century ago. Also, why in the world are we discussing medicine from 1900 in 2019? Perhaps the poor rabbit died of the poor infection controls and surgical protocols of the day. And what did we even know about root canals in those days? Dental radiographs, still in their infancy, were of such poor quality that no credible claim could be made about any root canal-related infections.

So, is there any science behind this documentary? Absolutely not, unless you consider Price’s 1922 textbook or a dental procedure that he performed in 1900 worthwhile sources. Just picture what our world, our knowledge, and our medicine was like around that time.

What Dentists Should Do

While we certainly know the claims are not valid scientifically, our patients might think they are. With this in mind, you need to be prepared for questions and have a plan to manage these patients’ beliefs.

First, visit Mercola’s website and read his claims and findings together with your patients, whether you do it on their mobile phone or on your computer. Essentially, let them realize the key points—that is, Price may have written a “groundbreaking” textbook, but when you read that it was published in 1922, pause for a moment. This is to let your patients realize that the “evidence” actually dates back to World War One. That is back when men were fighting in rat infested trenches, before we knew what modern medicine was, and on and on. If they don’t clue into that fact, do politely point it out to them, but with no sarcasm or attitude.

Then, put the ball in their court and ask if they would be okay having their doctor or dentist perform surgery on them based on how it was done a century ago. Letting them answer this obvious question could help change their minds.

Remind them that the whole point of root canal treatments, as with other surgeries, is to eliminate and not introduce bacteria. Also, ask them if they think that all levels of government, health advocates, lawyers, and universities would allow root canal treatments if there was any scientific evidence of them causing harm, let alone such significant potential harm as heart disease or cancer.

Use common sense questions. Let your patients answer analogies such as these:

“How would you feel if your surgeon treated you the same way as it was done a century ago?”

“If you had an infected finger, would you let your doctor amputate your hand?”

“If so many infected teeth were extracted for so many years, then why is it that all these medical conditions still exist so prevalently?”

“If 97% of patients with root canals had cancer, then maybe 98% of those patients also had dental cleanings, or drank coffee, or ate bread, at some point in their lives. Does that mean that those things lead to cancer?”

Appreciate that there are many patients who sincerely believe these false claims. Instead of being cynical and just telling them they’re wrong, please educate them. But first educate yourself about what your patients may wholeheartedly believe. Formulate a respectful conversation that aims at having them answer or point out key facts. This is part of how we in dentistry sincerely have our patients’ best intentions at heart. 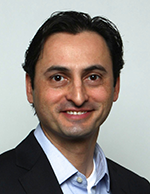 Dr. Haas is a certified specialist in endodontics and lectures internationally. He is a Fellow of the Royal College of Dentists of Canada and is on staff at the University of Toronto Faculty of Dentistry and the Hospital for Sick Children. He maintains a full-time private practice limited to endodontics and microsurgery in Toronto. He can be reached at HaasEndoEducation.com. 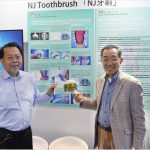 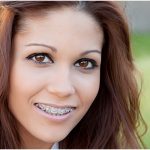