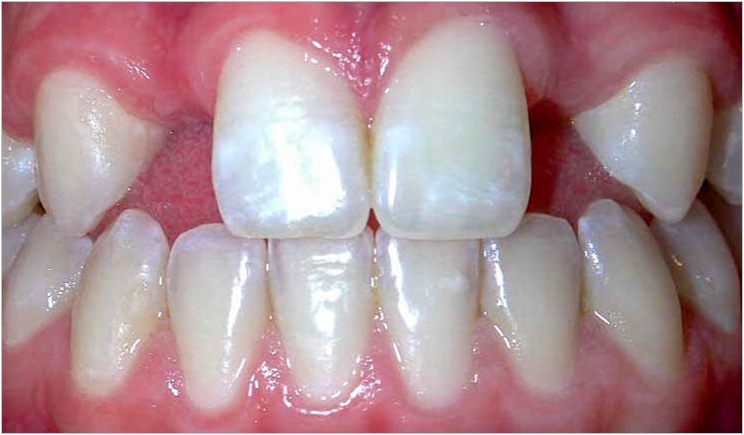 Inherited genetic mutations can rob up to 7% of the population of their smile, according to University of Utah Health. Several genes are important for the placement and patterning of teeth. But these mutations prevent tooth formation, requiring patients to endure numerous and expensive surgeries, implants, and orthodontics to strengthen bone and replace missing teeth.

Rena D’Souza, DDS, PhD, a professor of dentistry at University of Utah Health, has received a grant from the National Institutes of Health (NIH) to build on her past research and characterize the genetics that prevent tooth formation and develop therapies to reverse this process.

“This genetic disorder is not life threatening, but it severely affects the quality of life for patients and can be expensive,” said D’Souza, noting that replacing several teeth can cost $50,000 to $60,000 in a single individual. “Imagine having to care for several of your children that are affected.”

The NIH awarded D’Souza and her team a grant of more than $1.7 million to identify how genetic mutations influence a protein pathway responsible for permanent tooth formation. The researchers plan to define the relationship between PAX9, a gene that D’Souza previously linked to development, and the WNT pathway, a family of proteins that pass signals in cells responsible for normal tooth development.

“I believe the mutated PAX9 gene leads to dysfunction in the WNT10A pathway, and this causes a cascade of imbalances preventing teeth from forming,” D’Souza said.

The researchers believe that these discoveries could lead to new therapies that reestablish the normal interaction between the gene and the pathway to restore tooth development. They will conduct their work using a mouse model. Any potential therapies identified using this grant would require additional study before they could be assessed in people. Permanent teeth form late in pregnancy of after birth, opening a wider window for therapies to cure the disorder.

“The journey to translate an animal model to humans is daunting, but these studies are the first steps to find new therapies to treat devastating craniofacial disorders,” D’Souza said.

D’Souza admits that she fell into this research by chance. Almost 20 years earlier, she learned from one of her students about a family with a long history of missing teeth, not from poor hygiene but because the teeth never formed. D’Souza was intrigued. This family and others have provided a pathway to understand the genetics behind tooth development.

“As a clinician, I always wanted to explore how a single shift in the genetic code could cause such a big problem,” said D’Souza. “It is like peeling away the layers of the onion so that you can develop new treatment strategies.”

The grant also complements D’Souza’s interest in public service. She is the president-elect of the International Association for Dental Research, where she advocates to incorporate oral health into health policies around the world.

“Serendipity can be lost if you do not embrace the unexpected,” said D’Souza. “This research is not just about the science, but about sharing with the community and helping to treat patients with safe and noninvasive measures.” 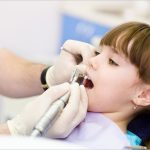