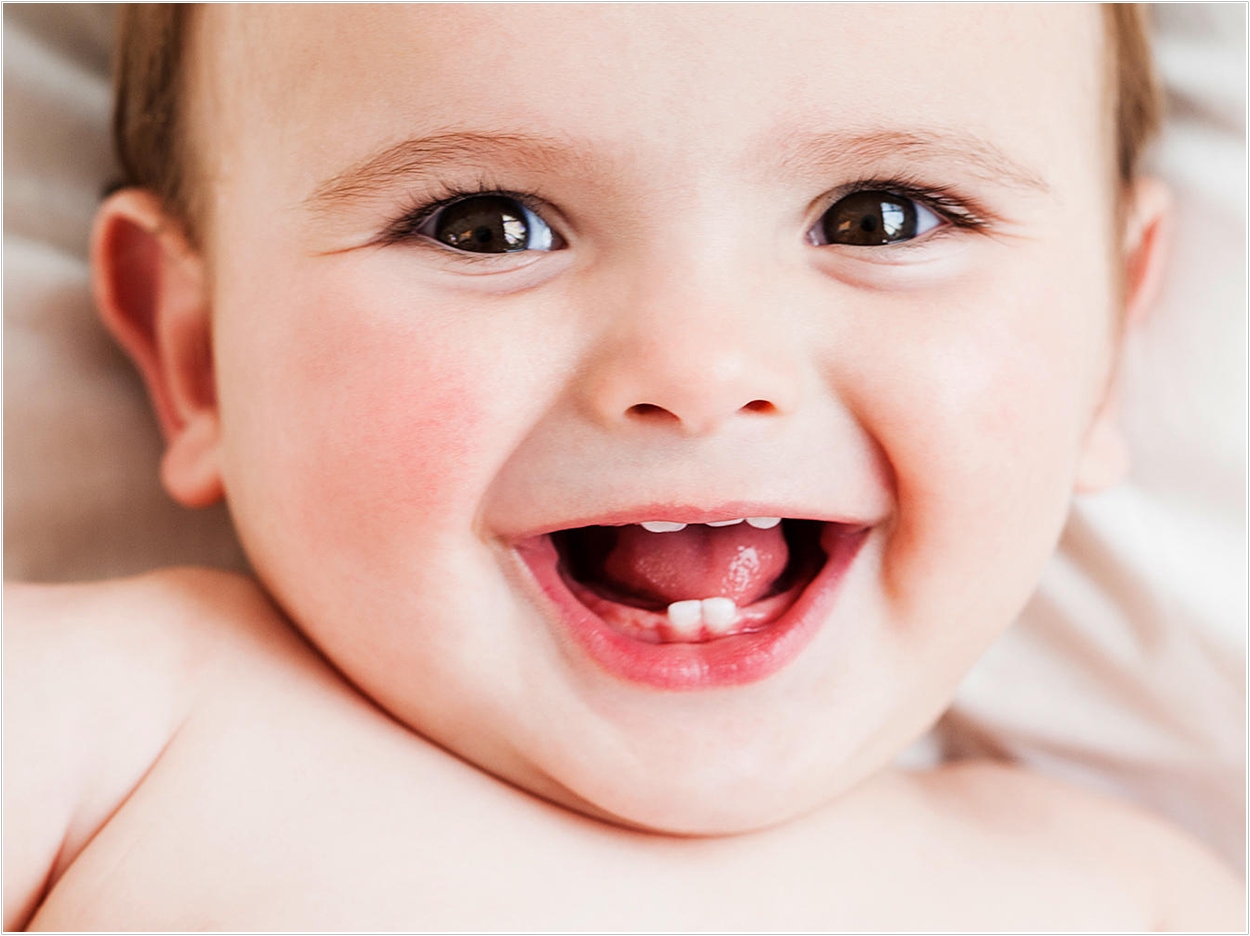 A team of Russian and Japanese researchers has found cells that are probably responsible for the formation of human dental tissue, with a goal of developing bioengineering techniques that may be able to grow new tissue for patients.

The researchers used human prenatal tissues to study the early stage of development of the embryonic oral cavity during the period when teeth begin to form, from the fifth to the sixth week, and identified several types of cells involved in tooth formation.

These cells include chromophobe cells, which have an elongated spindle-shaped form and are responsible for tooth development in the first weeks of embryo formation. The researchers say their data could provide a basis for the development of bioengineering therapies.

“Numerous attempts to grown teeth from only the stem cells involved in the development of enamel, dentin, and pulp, ie ameloblasts and odontoblasts, were not been successful. There was no enamel on the samples, and teeth were only covered by defective dentin,” said Ivan Reva, a senior researcher at the Laboratory for Cell and Molecular Neurobiology at the Far Eastern Federal University School of Biomedicine.

“The absence of an easily accessible source of cells for growing dental tissue seriously restricts the development of a bioengineering approach to dental treatment. To develop technologies of tissue engineering and regenerative medicine, promising methods of treatment in dentistry, the cells identified by us may become the clue to the new level of quality dental treatment,” Reva said.

“Natural implants that are completely identical to human teeth will no doubt be better than titanium ones, and their lifespan can be longer than that or artificial ones, which are guaranteed for 10 to 15 years. Although for a successful experiment, we still have a lack of knowledge about intercellular signaling interactions during the teeth development,” said Reva.

Large chromophobe cells reside not only where the teeth form in the embryo. They also exist at the border where the multilayered squamous epithelium of the oral cavity passes into the cylindrical epithelium of the developing digestive tube. The researchers say their new bioengineering approach, then, is relevant for growing dental tissue as well as organs for subsequent transplantation in gastroenterology.

The researchers note that they still have questions to answer. For example, they say they have yet to figure out how different types of teeth develop in the earliest stages of embryo development from the seemingly homogenous yet multilayered ectoderm located in the forming oral cavity.

Still, the researchers note that it is already clear that more kinds of cells are engaged in the earliest stages of human teeth formation than previously supposed and that the crown of the tooth and its root have different mechanisms of formation.

The study was published by the International Journal of Applied and Fundamental Research. 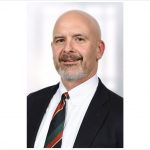