Researchers Turn to Nature to Improve the Antibacterial Properties of Implants 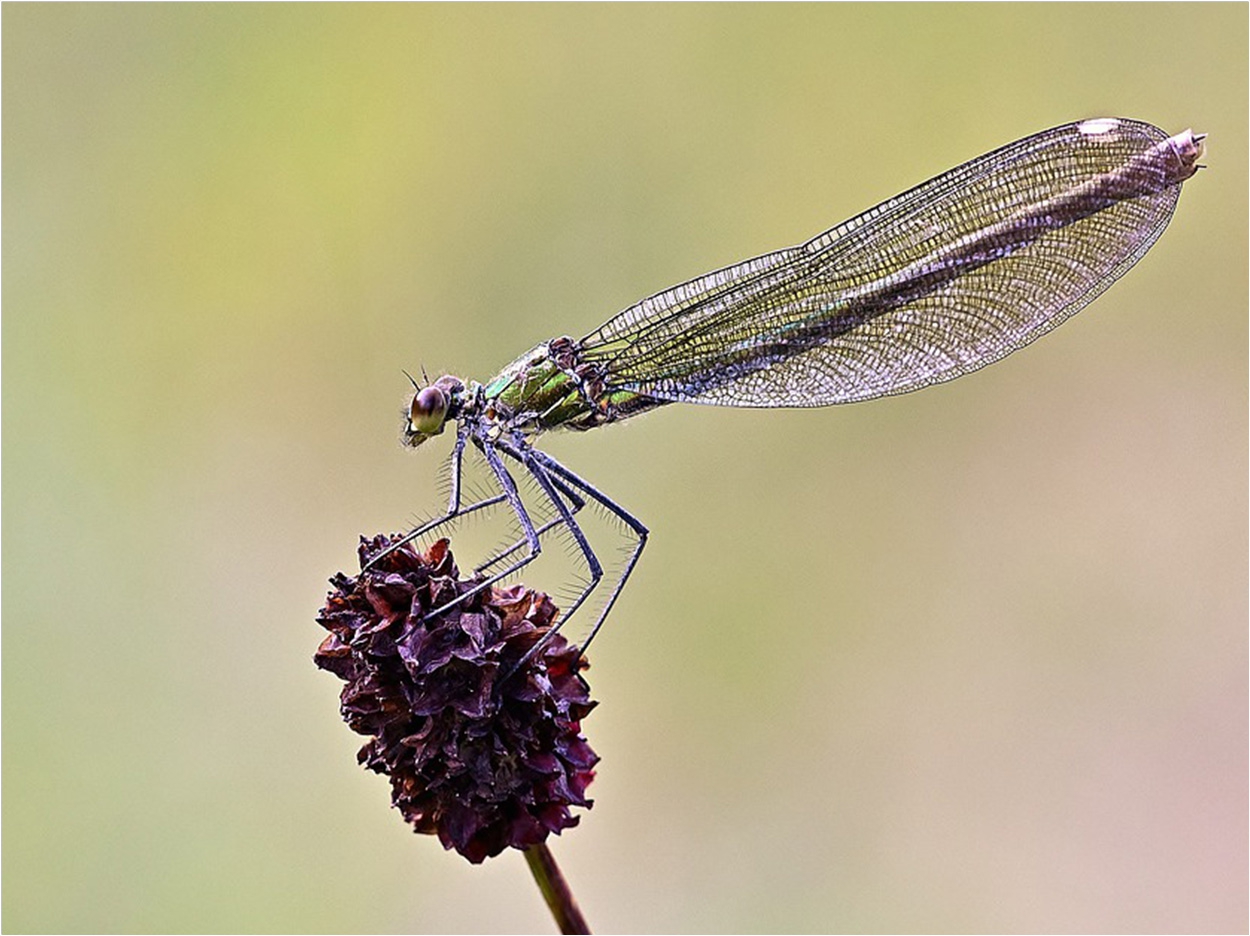 An international team of researchers is exploring how the structural and chemical properties of surfaces such as dragonfly and cicada wings and lotus leaves can be applied to dental and other medical implants to improve their antibacterial properties.

“Objects in nature have such unique features, like spikes sharper than a bacterium, which give them the power of disturbing and killing a bacterium, making them antibacterial,” said author Saurav Goel of London South Bank University. “We can make these features with our ultraprecision engineering instruments.”

Despite many studies on the mechanisms by which natural surfaces kill bacteria, whether by chemical reactions, surface roughness, the ability of bacteria to rest on the surface, or something else, the researchers said that commercial exploitation has been virtually nonexistent.

This is partially due to the lack of suitable manufacturing techniques that can produce these nature-inspired features with controlled accuracy on a large scale, the researchers said, which Goel describes as one of the major puzzles faced by 21st century applied physics.

The researchers are now developing a laser-based technique that can modify the surface properties of a material by manufacturing the desired features in a freeform manner, based on 3D computer models they generated.

Once the method is fully developed, the researchers said, they plan to create a demonstrative prototype of an implant, which will be tested to monitor its bacterial activity.

“The end goal is a prosthesis that I can implant with clinical evidence that it kills bacteria and reduces the infection rate,” said author Oliver Pearce of Milton Keynes University Hospital.

Though the percentage of infections caused by implants is quite low, the researchers said, with so many prosthetics in use around the world, the sheer number of infections is large, presenting a huge cost to healthcare systems.

However, the researchers added, the vast majority of these infections is caused by staphylococci and streptococci, so eradicating their effect would reduce infections by up to 90%. The technology also is versatile and would apply to prosthetics in all parts of the body, the researchers said.

“It’s simplistic to have an advanced surface that kills bacteria and to say that the infection problem is eradicated,” Pearce said. “It won’t eliminate all infections, but in my mind, it will make the rate significantly lower.”

Nano-Coating Inactivates 100% of Bacteria on Implants 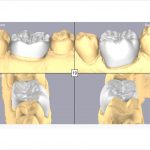 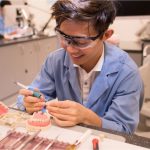