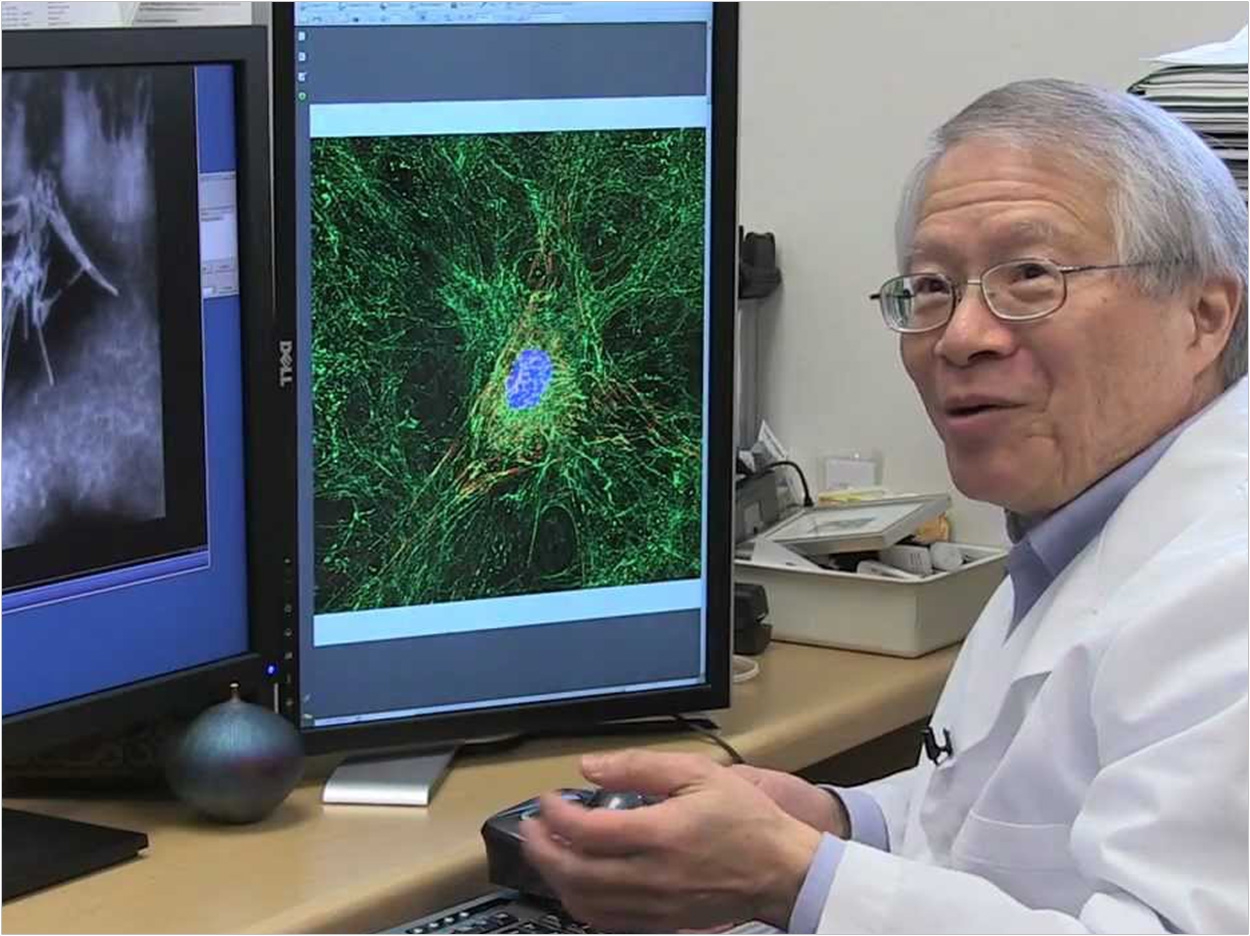 Researchers at the National Institutes for Dental and Craniofacial Research (NIDCR) say they have achieved a key first step in growing replacements for patients whose salivary glands have been damaged. Their work began by documenting how salivary glands naturally develop in mouse embryos.

“It’s a process we feel is important to understand in detail in order to mimic nature’s approaches to efficiently create artificial organs,” said Ken Yamada, MD, PhD, a distinguished investigator with the National Institutes of Health who heads NIDCR’s Cell Biology Section.

Using two-photon microscopy, the researchers tracked the movements of embryonic salivary gland cells in real time. They noticed that certain cells were more prone than others to adhering to their neighbors.

These “stickier” cells tended to bunch together at the core of the structure, while the less sticky cells moved freely to the outer edges and adhered to the basement membrane, which is the sheet-like matrix of proteins encasing the gland.

The actions of the cells pushing at the edges caused the outer layer of the gland to expand faster than the core and to buckle inward, splitting existing protrusions, or “buds,” into new buds. This process, called budding, occurs many times to drive a gland’s growth into a mature organ that contains thousands of saliva-secreting, globe-like structures.

Using what they’d learned about cell behavior in the embryonic mouse gland, the researchers set out to recreate the process in cells grown in a dish.

“We engineered the cells to tune down their stickiness to each other, and we provided a basement membrane for the cells to grab onto,” said Shaohe Wang, PhD, a research fellow in Yamada’s lab and recipient of an NIDCR research grant designed to support postdoctoral researchers as they transition to independent scientists.

With that, “we observed robust budding in this synthetic system,” said Wang.

“It’s exciting that we can now create the first key step in salivary gland development—the budding of tissues,” said Yamada.

However, Yamada noted, much work remains before they can grow an artificial gland from start to finish. Because other organs undergo budding during development, Yamada said, “at least some of the principles we learned here could also be used for engineering other organs.”

The study, “Budding Epithelial Morphogenesis Driven by Cell-Matrix Versus Cell-Cell Adhesion,” was published by Cell. 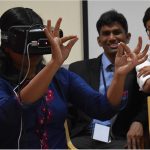 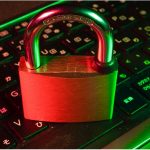