Research Paves the Way for Identifying Sleep Apnea in Children 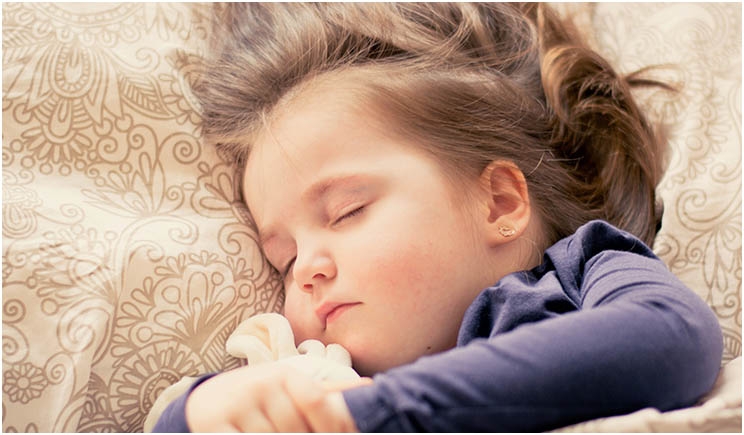 Childhood obstructive sleep apnea (OSA) is one of the most common, underdiagnosed chronic diseases. According to one study, OSA affects nearly 500,000 children in the United States, and children with OSA have a 226% increase in healthcare use compared to controls.

As was published in the 2002 American Academy of Pediatrics (AAP) Clinical Practice Guideline, respiratory failure and coma cases (with a few cases of death) in children have been reported as a result of untreated OSA, so early diagnosis and treatment are key to mitigating OSA’s long-term effects.

Multiple studies have shown that chair-side or bedside histories, physical exams, published sleep questionnaires, and published clinical models alone are not sensitive enough to identify pediatric patients with OSA, which is formally diagnosed in children by measuring their apnea-hypopnea index during an overnight polysomnogram (PSG) at an accredited sleep center.

As there is a real-world limit to accessing PSGs in many communities, this study used a home sleep apnea test to calculate each child’s respiratory disturbance index (RDI). There is a need for simple and sensitive clinical tests with low false-positive rates to avoid overwhelming the patient and family with the mere rigors of the full PSG diagnosis and evaluation process.

Some prospective studies have found that the most predictive features of OSA are snoring severity combined with body mass index (BMI). In the 2012 update to the AAP Clinical Practice Guideline, incorporating questions about regular snoring is recommended as needed for routine child health maintenance visits. A 2014 systematic review of diagnostic tools in children indicated that snoring indicators, such as loudness, were an important diagnostic component for identifying sleep disorders. Thus, snoring may be used as a sensitive symptom for recognizing OSA.

With more than 300,000 children sedated annually during pediatric dental care, as estimated by a national survey of American Academy of Pediatric Dentistry members, one might reasonably use the pharmacologic and physiologic effects of sedation and anesthesia to simulate the effects of sleep and uncover a patient’s propensity for snoring. My colleagues and I at Virginia Commonwealth University conducted a pilot study to determine whether pediatric snoring uncovered in this manner could be used as a screening tool for OSA.

In the 19 children who successfully completed the study, there were 10 snoring cases (59%) and 7 controls recruited. There were 9 boys and 8 girls ranging from 4 to 8 years old with BMIs ranging from the second to the 99th percentile. Parents were also asked to fill out a pair of questionnaires: the Pediatric Sleep Questionnaire (PSQ) and the Pediatric Symptom Checklist (PSC).

The children who snored during pediatric dental surgery had a nominally higher RDI than the control children who did not snore (mean = 5.3 versus 4.3). Noting that an RDI greater than 5 does support significant pediatric OSA, there were 5 of 8 in the snorer group and 2 of 4 in the non-snorer group who met this criteria. Similar results were obtained using the snore index and percent of type 1 and 2 snoring. (These 2 snore types are seen more in OSA patients who snore.) Both the PSQ and PSC averages were also higher in the snoring group than the average of the non-snoring group.

This study suggests that snoring during pediatric dental procedures does seem to occur at a higher frequency and may be indicative of OSA on its own. Thus, recognition of pediatric sleep apnea may be enhanced through the use of validated office questionnaires and by adding snore analysis to home sleep apnea testing.

This pilot data supports future studies that could explore whether this clinical finding would be reproduced and clinically significant in a larger, fully powered study that could add to the screening capability of existing questionnaires, such as the PSQ.

Dr. Chiang is an assistant professor in the General Practice Department of Virginia Commonwealth University (VCU) School of Dentistry. She was recently recognized for her research at the 2017 American Academy of Dental Sleep Medicine’s Annual Meeting in Boston, earning a 2017 Clinical Research Award. Her research, titled “Is Snoring During Pediatric Dental Procedures Indicative of Obstructive Sleep Apnea?: A Pilot Study,” focused on the sensitivity of snoring and sleep questionnaires as indicators of OSA in children. Dr. Chiang wishes to give thanks and credit to her collaborators, Al Best, PhD, and David Leszczyszyn, MD, PhD, who are also faculty at VCU. She can be reached at hkchiang@vcu.edu. 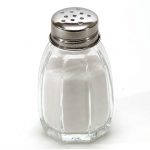 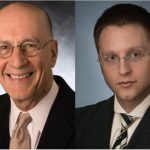 Next post $13.3 Million Study to Compare Silver and Sealants in Cavity Prevention
0 Shares