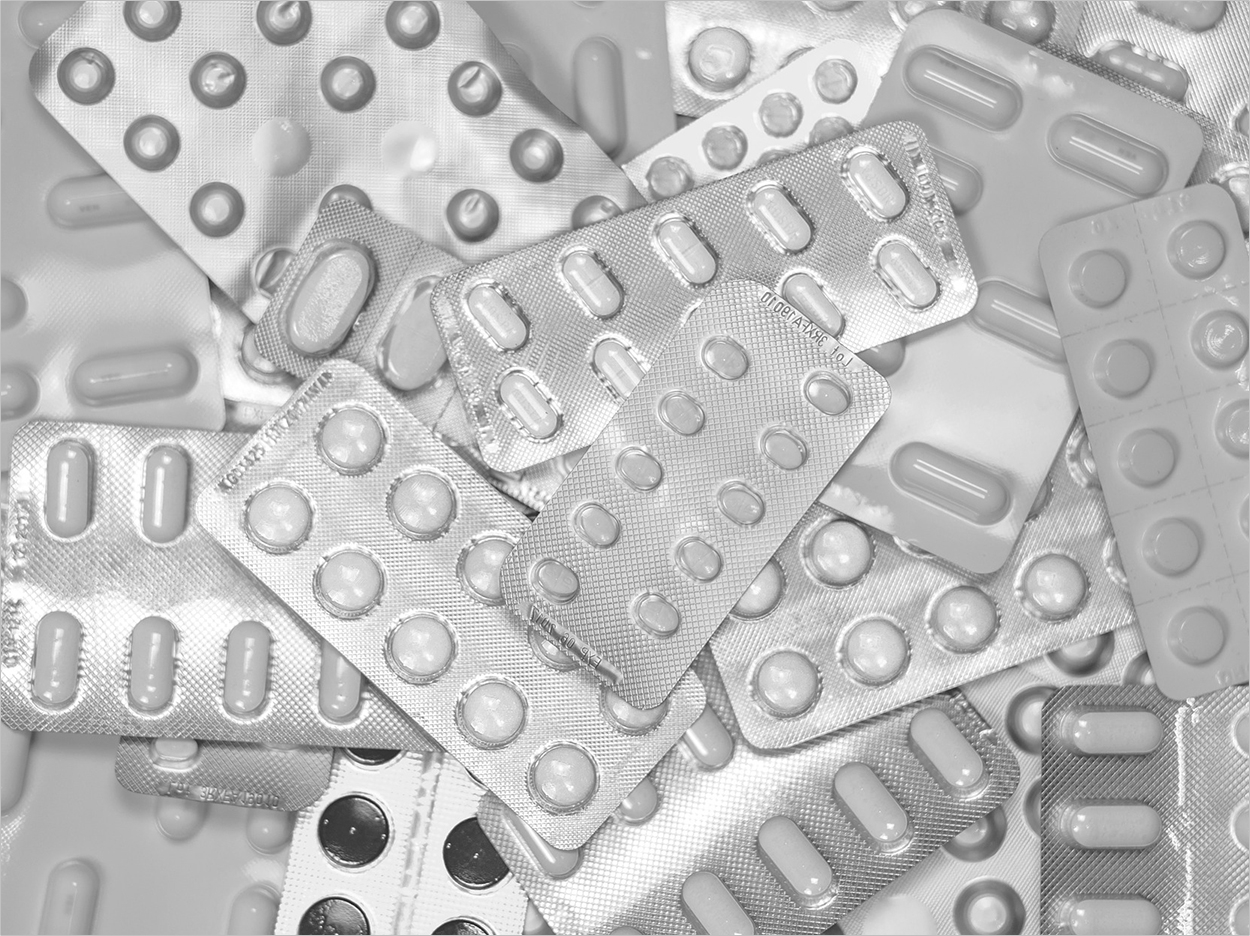 The number of opioids prescribed in the United States peaked in the United States at 782 morphine milligram equivalents (MMEs) per capita in 2010 and then decreased each year to 640 MME through 2015, according to the Centers for Disease Control and Prevention (CDC). Yet the numbers of addictions, overdoses, and fatalities remain at epidemic levels.

“The amount of opioids prescribed in the United States is still too high, with too many opioid prescriptions for too many days at too high a dosage,” said Anne Schuchat, MD, acting director of the CDC. “Healthcare providers have an important role in offering safer and more effective pain management while reducing risks of opioid addiction and overdose.”

For example, about 15,000 of 2015’s approximately 52,000 drug overdose deaths involved a prescription opioid. Also, about 2 million people in the United States had an opioid use disorder associated with prescription opioids in 2015, while the economic burden of overdose, abuse, and dependence is about $78.5 billion each year. Reiterating its guidelines for opioid prescriptions, the CDC advises healthcare providers to:

Though the number of opioids prescribed by dentists decreased by 5.7% from 2007 to 2012, dentists still wrote the fifth largest number of opioid prescriptions by specialty in 2012, the CDC reports. Also, a 2016 study from the University of Pennsylvania reported that 54% of the opioids prescribed after tooth extractions go unused, leading to more potential abuse. Like the CDC, the ADA has issued guidelines for opioid prescriptions, advising dentists to:

“We can all do more to keep opioid pain medications from becoming a source of harm,” said former ADA president Carol Gomez Summerhays, DDS, in a letter to the ADA membership last July. “Together, we can help stem the tide of opioid abuse that has been devastating our families and communities.”

Most Adults on Opioids Keep Their Leftover Pills 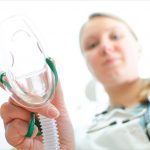 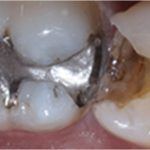