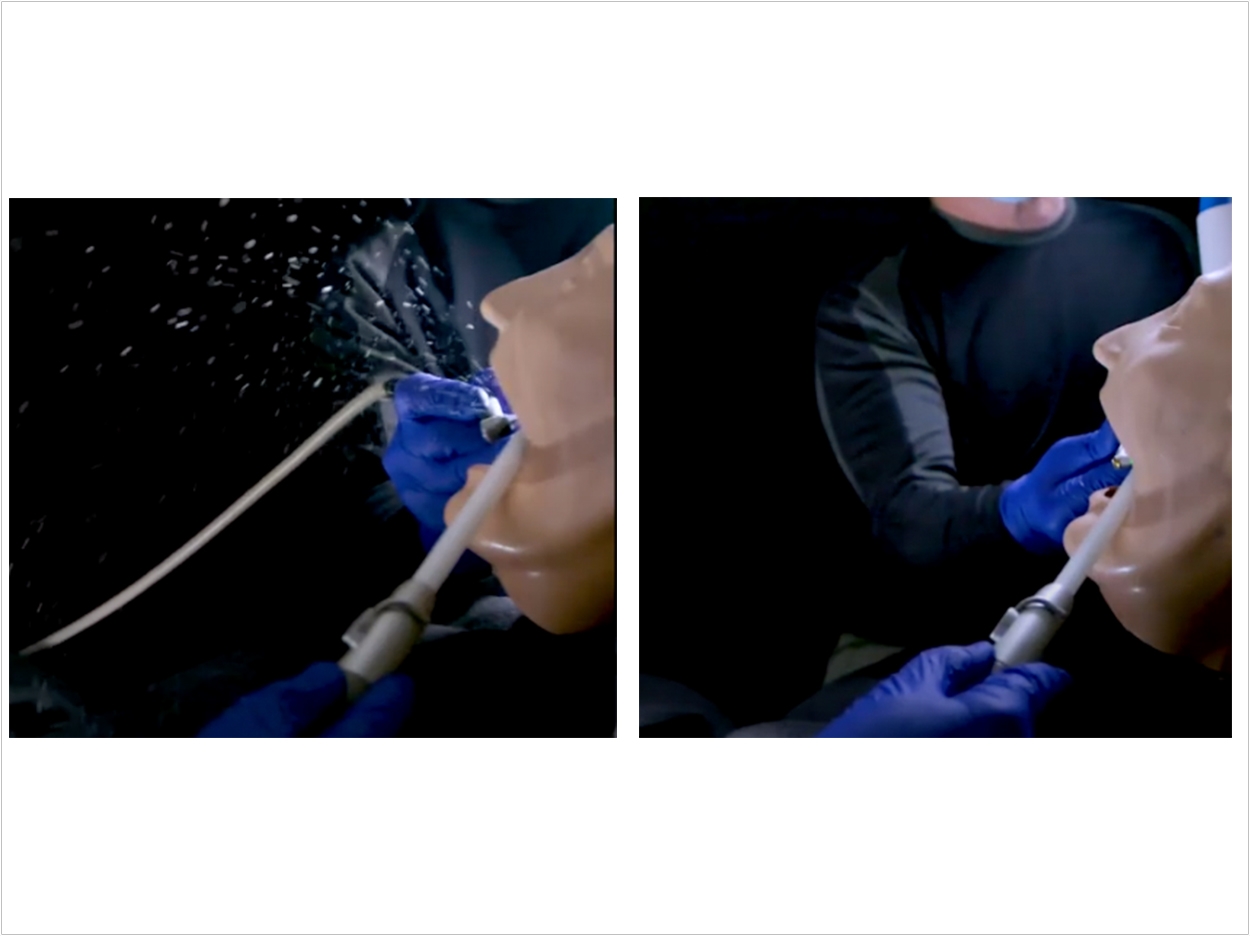 Convergent Dental’s 9.3-µm carbon-dioxide all-tissue Solea laser reduces dental spatter and aerosols by up to 99.9% compared to traditional handpieces, according to the company. Convergent noted that the ADA is recommending that dentists use clinical techniques that “reduce aerosol production as much as possible, as the transmission of COVID-19 seems to occur via droplets and aerosols.”

Two different measurement methods produced similar results, confirming that Solea produces between 97% and 99.9% less spatter and aerosols compared to the traditional dental handpiece, Convergent said. Dr. Mark Mizner of Commonwealth Dental Group operated the laser and drill for a series of tests in which extracted human molars were placed in a model of a human head and cut with each of the instruments.

“This study confirmed what has been obvious to me since I first started using Solea in my practice,” said Mizner. “There is virtually no spatter with Solea.”

Solea uses about 67% to 83% less water flow and about 74% less air pressure than drills, the company said. It also cuts without contact, unlike drills, which cut by transferring mechanical energy at up to 400,000 rpm, Convergent added.

“Solea has always provided a better experience with drill-free, needle-free fillings and blood-free, suture-free surgeries,” said Michael Cataldo, CEO of Convergent. “We are proud to add significantly safer dentistry for both doctors and patients to the list of Solea benefits.” 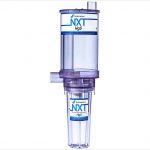 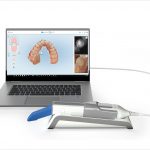