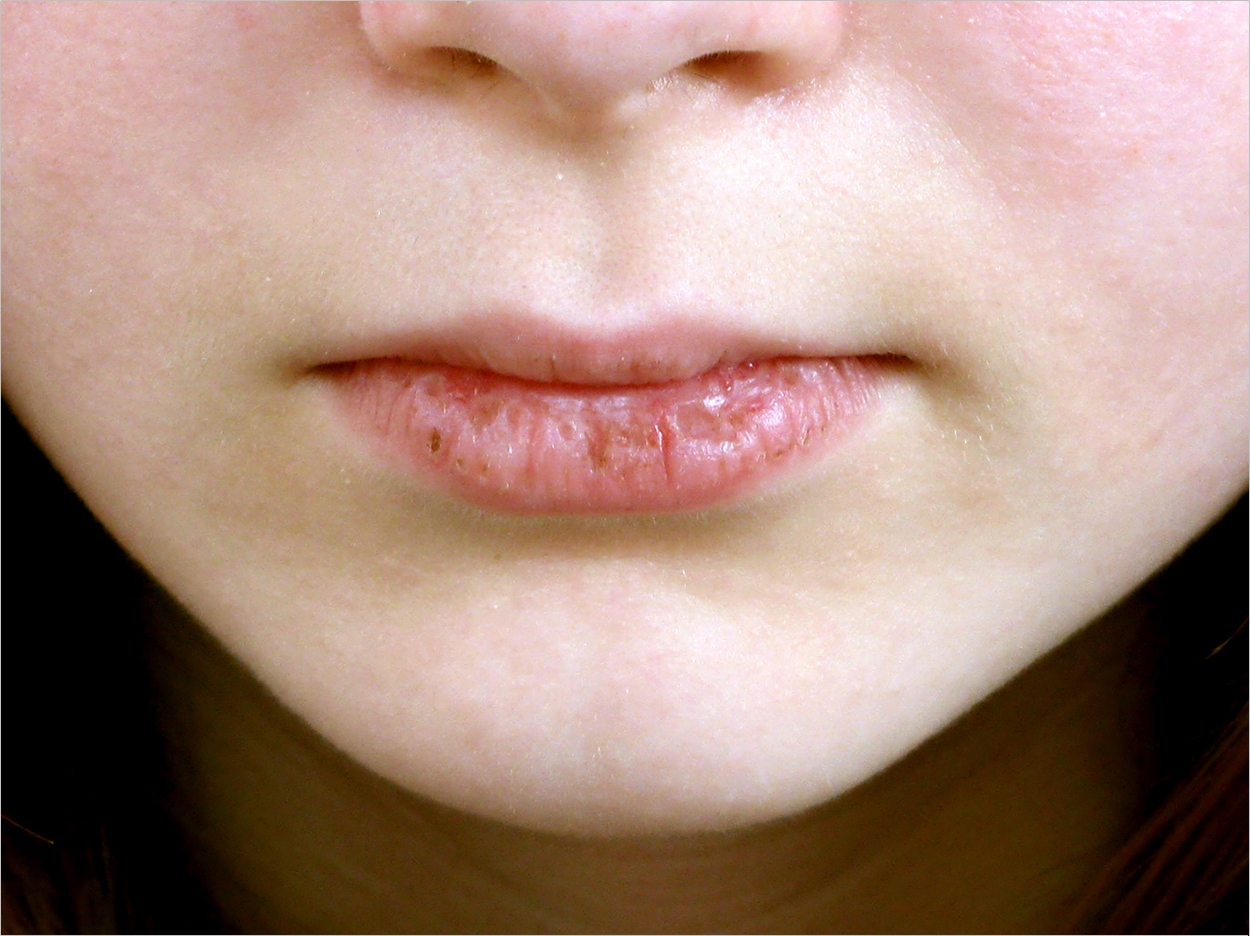 Patients newly diagnosed with primary Sjögren’s syndrome with no other rheumatic disease were around 11 times more likely to have had a prior infection with NTM than a matched group of controls. The magnitude of the association between NTM and Sjögren’s risk was greatest among those patients aged between 45 and 65 years. No association was found between Sjögren’s syndrome and a previous TB infection.

“Although the exact disease mechanism behind Sjögren’s syndrome remains elusive, a variety of environmental, genetic, and hormonal factors have been linked with the development and different manifestations of this debilitating disease,” said researcher Hsin-Hua Chen, MD, PhD, of the Taichung Veterans General Hospital, Taiwan. “Identifying NTM as one of the triggers will hopefully provide a clue to the future development of a targeted therapy for these patients.”

After excluding those Sjögren’s patients with rheumatoid arthritis and systemic lupus erythematosus, an association was observed between NTM infection and Sjögren’s syndrome among 5,751 newly diagnosed cases, compared to 86,265 non-Sjögren’s patients matched for age, sex, and year of first diagnosis. The NTM diagnosis was established using ICD9-CM disease codes as well as the prescription of NTM-related antibacterial medication.

Chen then concluded that the significant association between NTM infection and newly diagnosed Sjögren’s syndrome supports the need to screen for the presence of Sjögren’s syndrome in any patient previously infected with NTM to enable prompt diagnosis and treatment. Sjögren’s syndrome can affect anyone, but symptoms typically appear between the ages of 45 and 55 years, and it affects 10 times as many women as men. Half of its patients also have rheumatoid arthritis or other connective tissue diseases, such as lupus.

The study, “Association Between a History of Mycobacterial Infection and the Risk of Sjögren’s Syndrome: A Nationwide, Population-Based Case-Control Study,” was presented at the Annual European Congress of Rheumatology, which is underway in Madrid through June 17.

Sjögren’s Syndrome Is About Much More Than a Dry Mouth 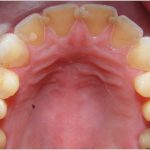