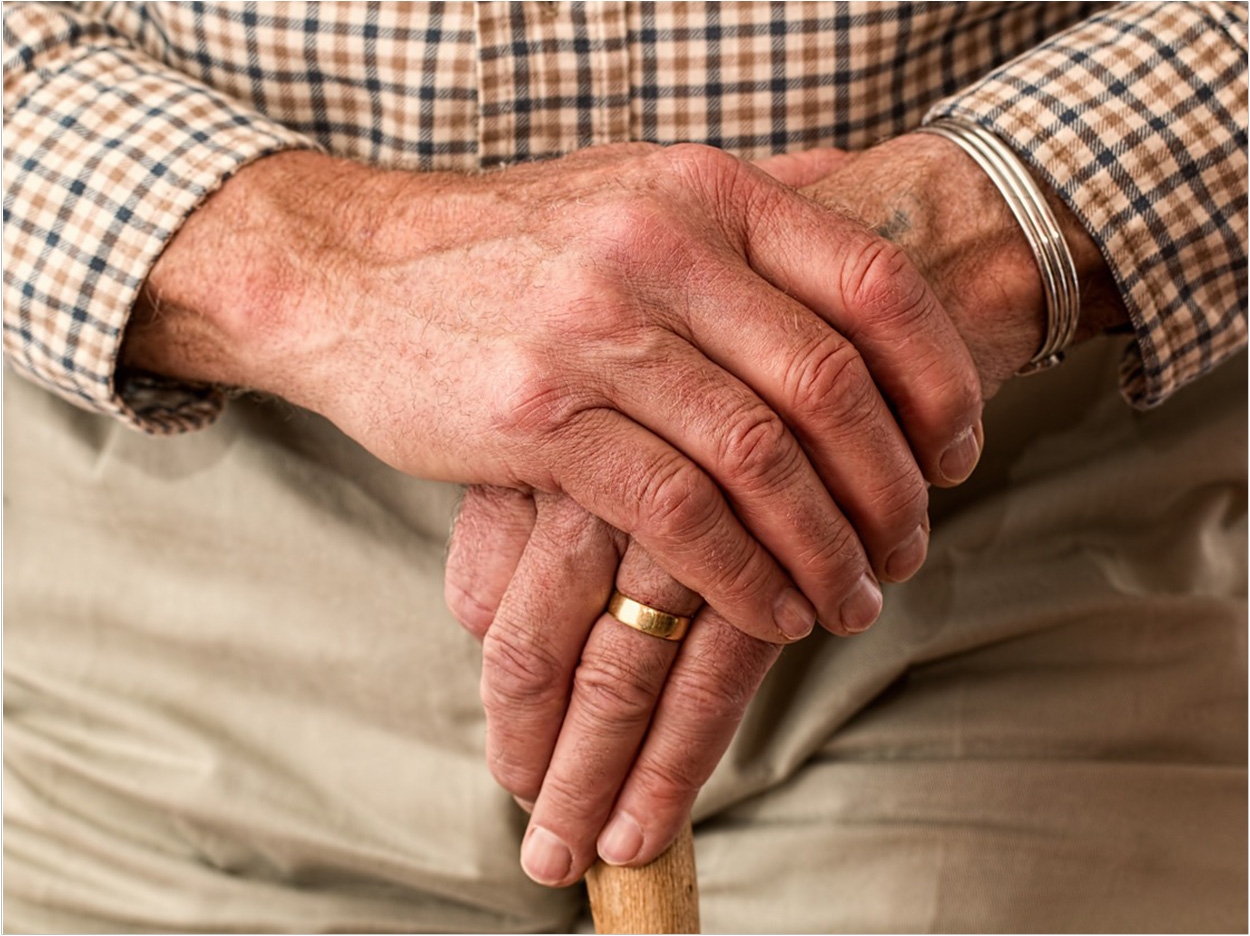 Oral health problems such as gum disease and tooth loss have been linked to frailty in older men, according to a multi-university team of researchers in the United Kingdom. The study comprised 1,284 men between the ages of 71 and 92 over a three-year period and found that those with poor oral health were more likely to suffer from weight loss, exhaustion, gripping ability, reduced walking speed, and low physical activity.

According to the study, 303 (19%) of the men were frail at baseline, with 107 (10%) more becoming frail by the end of the period. Also, 20% of the subjects had no teeth, 54% had gun disease, 29% had dry mouth, and 11% had trouble eating. The risk of incident frailty was higher in subjects who were edentulous, who had three or more dry mouth symptoms, and who had one or three or more oral health problems.

“Oral health problems are more common among older adults, with tooth loss, gum disease, tooth decay, and dry mouth the most likely to occur. These conditions not only influence the health of the mouth but also impacts a person’s quality of life too,” said Dr. Nigel Carter, chief executive of the Oral Health Foundation.

“We often see firsthand the difficulties that poorer oral health in the elderly can have, including making it harder to eat, swallow, speak, get adequate nutrition, and even smile. Elderly people who are suffering from poor oral health could also be in pain and discomfort and experience problems with their mouth and jaw,” Carter said.

The participants included men from 24 towns across the United Kingdom. The subjects received a dental examination and had their height, weight, and waist measured. They also took timed walking tests and had their grip strength recorded. Frailty was defined using the Fried phenotype as having three or more risk factors including weight loss, weak grip strength, exhaustion, slow walking speed, and low physical activity.

“Sensory impairments such as eyesight and hearing, poor physical function, and a patient’s wider history of disease are often what is taken into consideration when identifying frailty, and oral health is often ignored when assessing the care of older people,” said Carter. “Dental examinations and the health of a person’s mouth could become highly useful indicators of frailty and be added to general health screening assessments in older people.”

The United Kingdom is facing significant changes to its elderly population, with the number of people over the age of 60 expected to increase by around 7 million in the next 20 years. Among changes to the workforce, housing, education, and public services, added healthcare needs continue to be a growing concern. The researchers believe that identifying and managing poor oral health in older people could be helpful in preventing frailty.

“The government must begin to take a greater interest in identifying the needs of the elderly population at an earlier stage in order for healthcare providers to manage them quickly and correctly,” said Carter. “An urgent and preventive approach must be taken to the population’s oral health in order to relieve future pressure on an already overburdened health system.”

The study, “Influence of Poor Oral Health on Physical Frailty: A Population-Based Cohort Study of Older British Men,” was published by the Journal of the American Geriatrics Society. 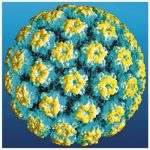 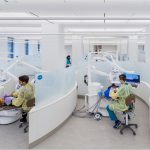