Poor Oral Health Linked to Death by Pneumonia in the Elderly 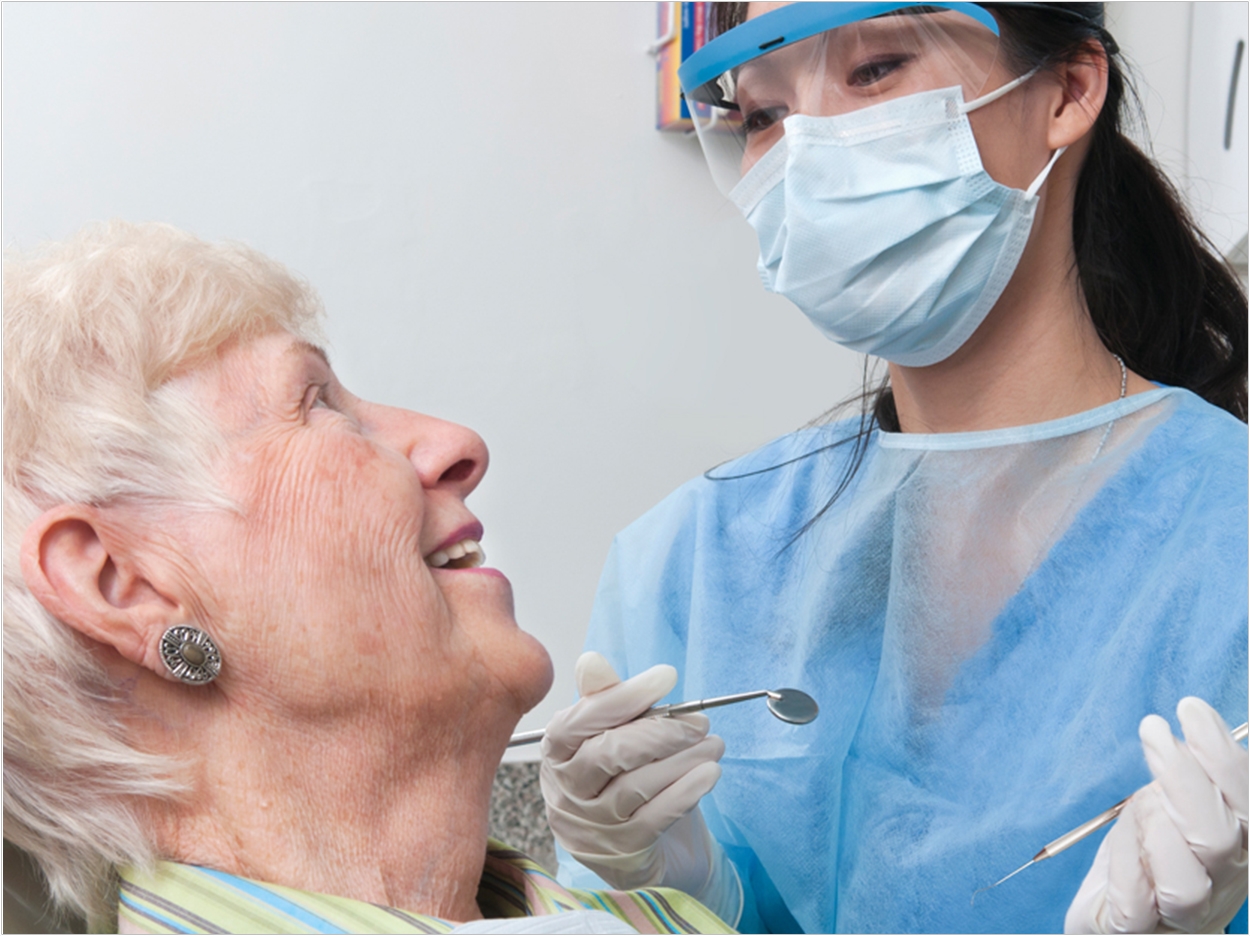 Elderly individuals with fewer teeth, poor dental hygiene, and more cavities constantly ingest more dysbiotic microbiota, which could be harmful to their respiratory health, according to research from Kyushu University in Fukuoka, Japan. The findings come from a population-based study of 506 community-dwelling adults between the ages of 70 and 80 in Hisayama, Japan.

“Fewer teeth, poorer dental hygiene, and more dental caries experience are closely related to dysbiotic shift in the tongue microbiota composition, which might be harmful to the respiratory health of elderly adults with swallowing problems,” said corresponding author Yoshihisa Yamashita, PhD, DDS, Section of Preventive and Public Health Dentistry, Division of Oral Health, Growth, and Development at the Faculty of Dental Science at Kyushu University.

Previously, the researchers knew that constant aspiration of saliva can lead to pneumonia, a major cause of death among elderly adults with swallowing impairments, and that tongue microbiota are a dominant source of oral microbial populations that are ingested with saliva. Also, research has shown that the dysbiotic shift of indigenous tongue microbiota is associated with an increased risk of death from pneumonia in institutionalized frail elderly adults.

In the new study, the researchers examined the variations in tongue microbiota composition related to oral health conditions among community-dwelling elderly adults and identified the factors associated with the dysbiotic shift in the tongue microbiota. The subjects received a dental exam during a health examination of the town’s residents in 2016.

The tongue microbiota were collected from the center area of the tongue dorsum using a modified electric toothbrush, and next-generation sequencing was used to analyze the samples. The researchers found that the total bacterial density was independent of the conditions of the teeth surrounding the tongue, whereas the microbiota composition, especially the relative abundances of predominant commensals, showed an association with tooth conditions.

“Two cohabiting groups of predominant commensals exist in the tongue microbiota, one of which was primarily composed of Prevotella histicola, Veillonella atypica, Streptococcus salivarius, and Streptococcus parasanguinis, which have been previously associated with an increased risk of mortality due to pneumonia in the frail elderly. This bacterial group was more predominant in the elderly with fewer teeth, a higher plaque index, and more dental caries-experienced teeth,” Yamashita said.

The study highlights the importance of dental health, the researchers said.

“Careful attention should be given to the tongue microbiota status in elderly adults with poorer dental conditions,” Yamashita said.

The study, “Tongue Microbiota and Oral Health Status in Community-Dwelling Elderly Adults,” was published by mSphere. 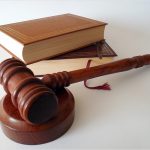