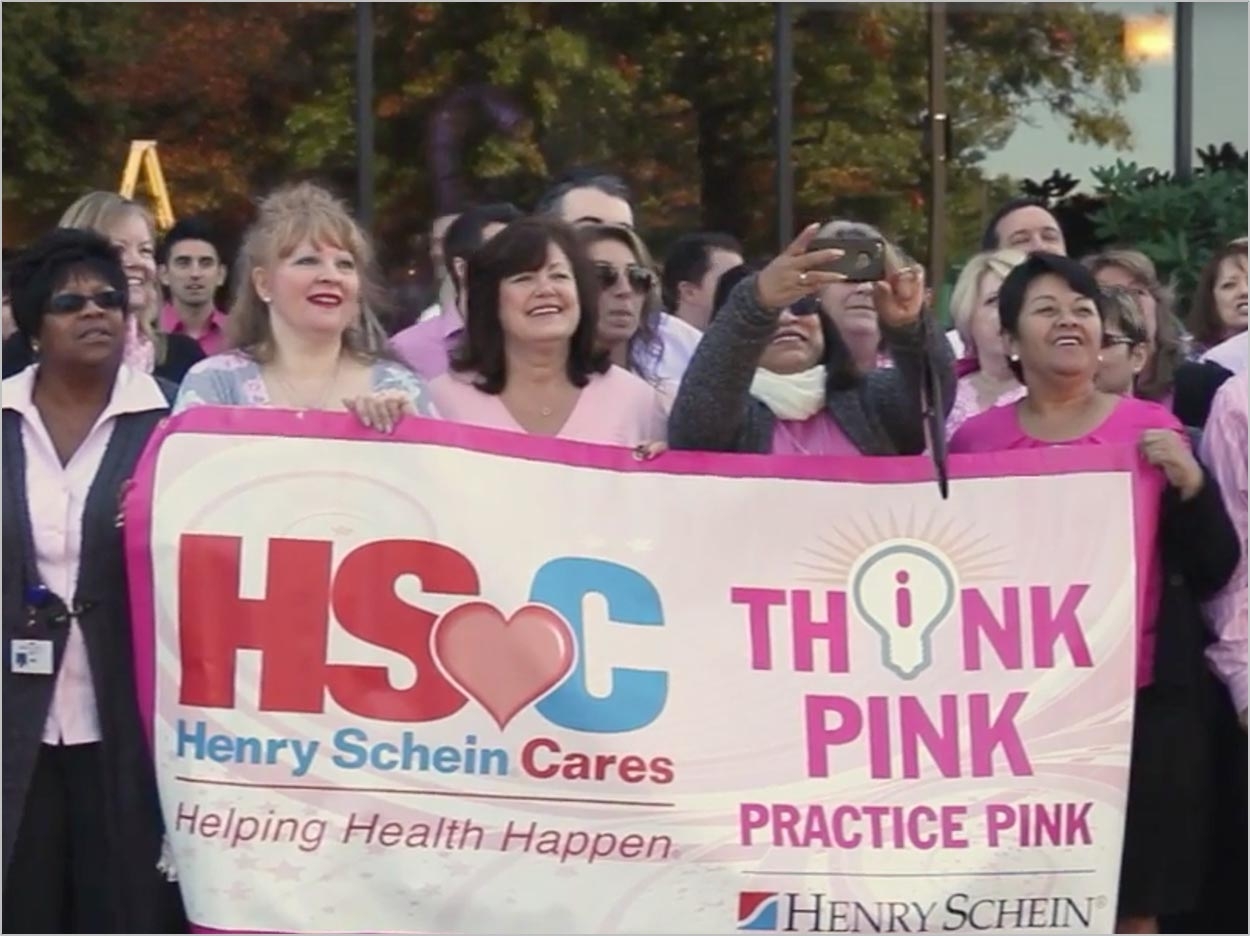 From September through December, Henry Schein’s customers can join the company’s fight against breast and other cancers by purchasing a range of pink products as part of its Practice Pink program. A portion of sales of these products, including healthcare consumables, practice supplies, and apparel, will be donated to nonprofit organizations to support research, prevention efforts, and early detection, as well as to improve access to care.

Now in its 13th year, Practice Pink has raised more than $1.3 million for cancer efforts through the Henry Schein Cares Foundation. In 2016, Practice Pink expanded to Europe, where Team Schein Members teamed up with supplier partners and non-governmental organizations to positively impact the lives of people battling the disease.

“Through the continued support of our customers and supplier partners, we at Henry Schein have been able to make considerable contributions to the fight against cancer, and we are pleased to see the Practice Pink program expand to the European markets we serve,” said Stanley M. Bergman, chairman of the board and CEO of Henry Schein. “Cancer is a health issue that touches every community in every corner of the globe, and it is only by working together that we will achieve our shared goal of a cancer-free world.” 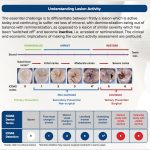 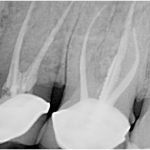 Next post A Short Case Study: How Often Do You Look for the MB2?
0 Shares