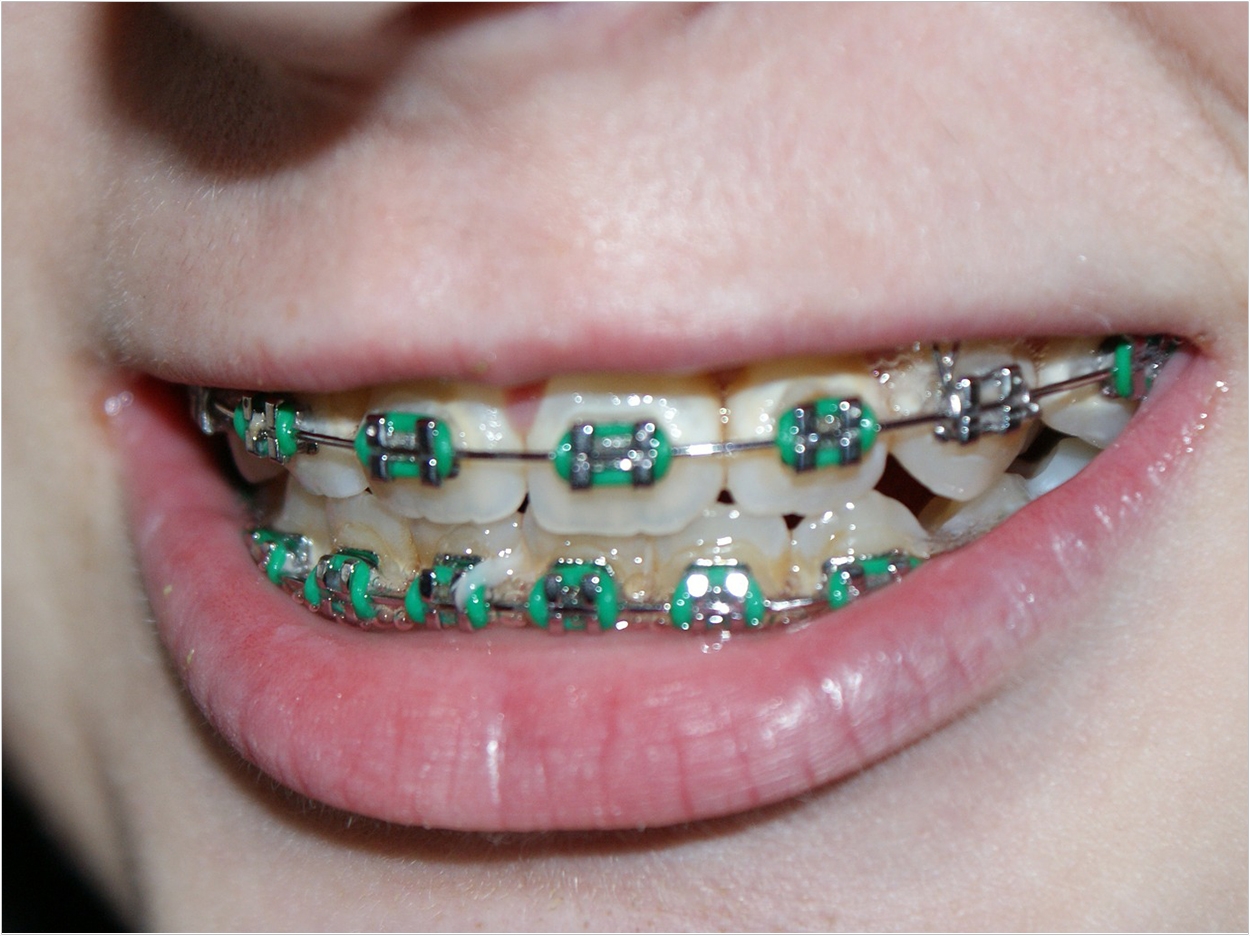 During orthodontic tooth movement, osteoclastic bone resorption is essential for alveolar bone remodeling. The receptor activator of nuclear factor-kB ligand (RANKL), a protein crucial to bone remodeling, regulates the differentiation of osteoclasts. Researchers at Tokyo Medical and Dental University (TMDU) have found that osteocytes mainly express RANKL and are the key to the remodeling of the bone surrounding the teeth during orthodontic movement.

To identify the cellular source of RANKL in periodontal tissue, the researchers established a novel method to fractionate cells in the tissue. Osteocytes were revealed to express much higher levels of RANKL compared to other periodontal tissue cells. The physiological significance of osteocyte RANKL in vivo was confirmed using osteocyte-specific RANKL deletion mice.

Orthodontic treatment requires the acceleration of tooth movement toward the right place as well as the suppression of unwanted tooth movement. In clinics, movement is suppressed by anchoring teeth with devices such as implants, which can damage oral tissue. Pharmaceutical approaches, then, are considered effective. The researchers say their work suggests the efficacy of medication targeting osteocytes to regulate RANKL expression in controlling movement.

How Clear Aligners Can Bring in More Revenue for Your Practice 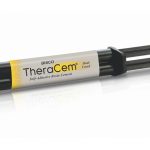 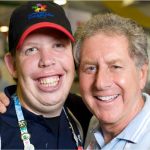