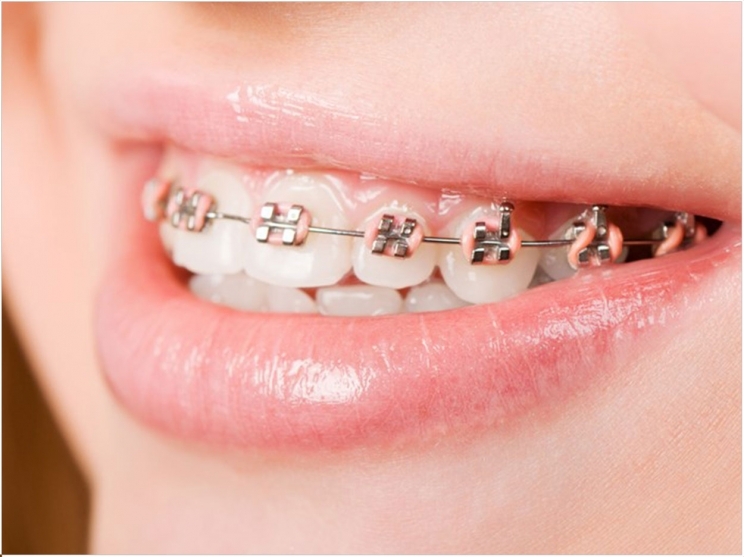 While orthodontic treatment has a positive effect on oral function and aesthetics, it does not prevent future tooth decay, according to a study from the University of Adelaide Dental School and the Australian Research Centre for Population Health, which assessed the long-term dental health of 448 people from South Australia.

“The study found that people who had orthodontic treatment did not have better dental health later in life,” said Esma J. Dogramaci, MSc, BDS, PhD, senior lecturer in orthodontics at the school. “Patients often complain about their crooked teeth and want braces to make their teeth straight so they can avoid problems like decay in the future.”

The study followed people from the age of 13 until they were 30, recording their dental health behavior and the number of decayed, missing, or filled teeth they had. By the age of 30, more than a third of the subjects had received orthodontic treatment.

“There is a misconception amongst patients that orthodontic treatment prevents tooth decay, but this is not the case,” said Dogramaci, noting that this belief is based on the mistaken idea that straighter teeth are easier to brush.

The study, “The Influence of Orthodontic Treatment on Dental Caries: An Australian Cohort Study,” was published by Community Dentistry and Oral Epidemiology. 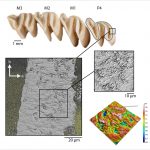 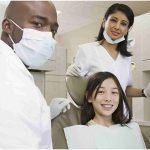