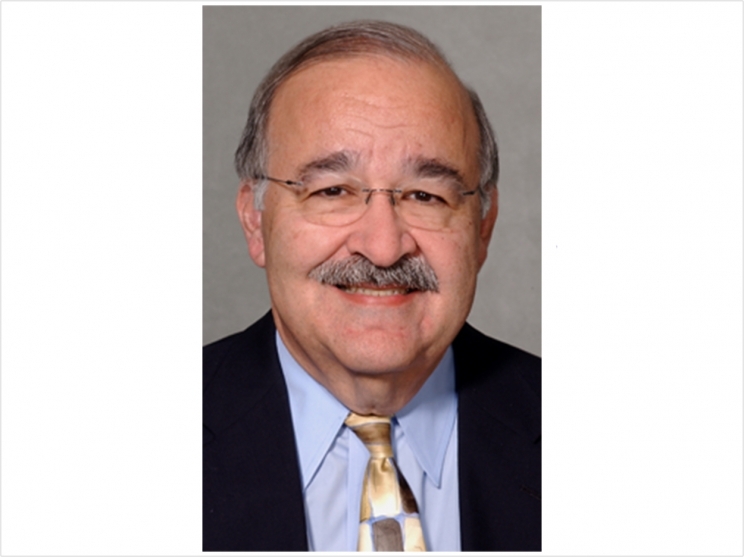 After surpassing its $1 million 2018 Annual Fund campaign goal, the OMS Foundation says that it is poised to further support research and education that can improve patient care in oral and maxillofacial surgery (OMS).

The Foundation established the goal to honor the centennial of the American Association of Oral and Maxillofacial Surgeons (AAOMS), its parent organization. Founded in 1918, AAOMS represents more than 9,000 oral and maxillofacial surgeons across the United States.

“We set an ambitious fundraising goal as a way to celebrate AAOMS’s 100th anniversary, and the OMS specialty responded beyond even our expectations,” said Kathy A. Banks, DMD, chair of the Foundation Board of Directors.

The OMS National Insurance Company (OMSNIC) jumpstarted the campaign with a $100,000 gift-match challenge that generated $300,000 in three months. Subsequent challenges supported by AAOMS and Treloar & Heisel, an insurance provider for dentists and specialists, also surpassed their goals.

Individual gifts ranging from $5 to $10,000 sustained the momentum of the campaign, the Foundation reports. Support also arrived several college and university OMS training programs as well as from:

AAOMS president A. Thomas Indresano, DMD, and his wife Rita made the contribution that carried the campaign over the $1 million mark.

“Knowing my colleagues as I do, I had every confidence we would reach our goal,” Indresano said.

“The OMS specialty values research, education, and academic excellence above all else. The generosity of our practitioners, faculty, affiliate organizations, and even our residents was gratifying and foretells a bright future for AAOMS in its second century,” he said.

The centerpiece of the 2018 campaign is the AAOMS Centennial Tree, which will be displayed at AAOMS headquarters in Rosemont, Illinois. Its leaves recognize gifts of $2,500, $5,000, and $10,000, and many of its inscriptions honor family members, mentors, and colleagues.

“We’re especially proud that 100% of the AAOMS Board of Trustees and the OMS Foundation Board of Directors will be recognized on the Centennial Tree, along with every OMS serving on OMSNIC’s board,” Banks said.

Through its Annual Fund, the Foundation provides research grants to scientists and educational support to OMS faculty, students, and early-career oral and maxillofacial surgeons.

In the past decade, the Foundation helped fund the Multicenter Trial of Third Molar Patient Management, a series of clinical studies to improve wisdom teeth treatment. Grants also have been given to assist research in facial nerve regeneration and improvement of immunotherapy in head and neck cancers.

The Foundation also awards travel scholarships to attend the AAOMS Clinical and Scientific Innovations for Oral and Maxillofacial Surgery conference and has supported a grant-writing course at the AAOMS Annual Meeting. Annual Fund Resources also have supported: 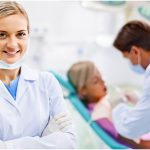 Previous post Mentoring the Next Generation of Dental Professionals 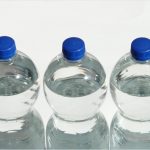