Nearly 30% of Dentists Today Are Female 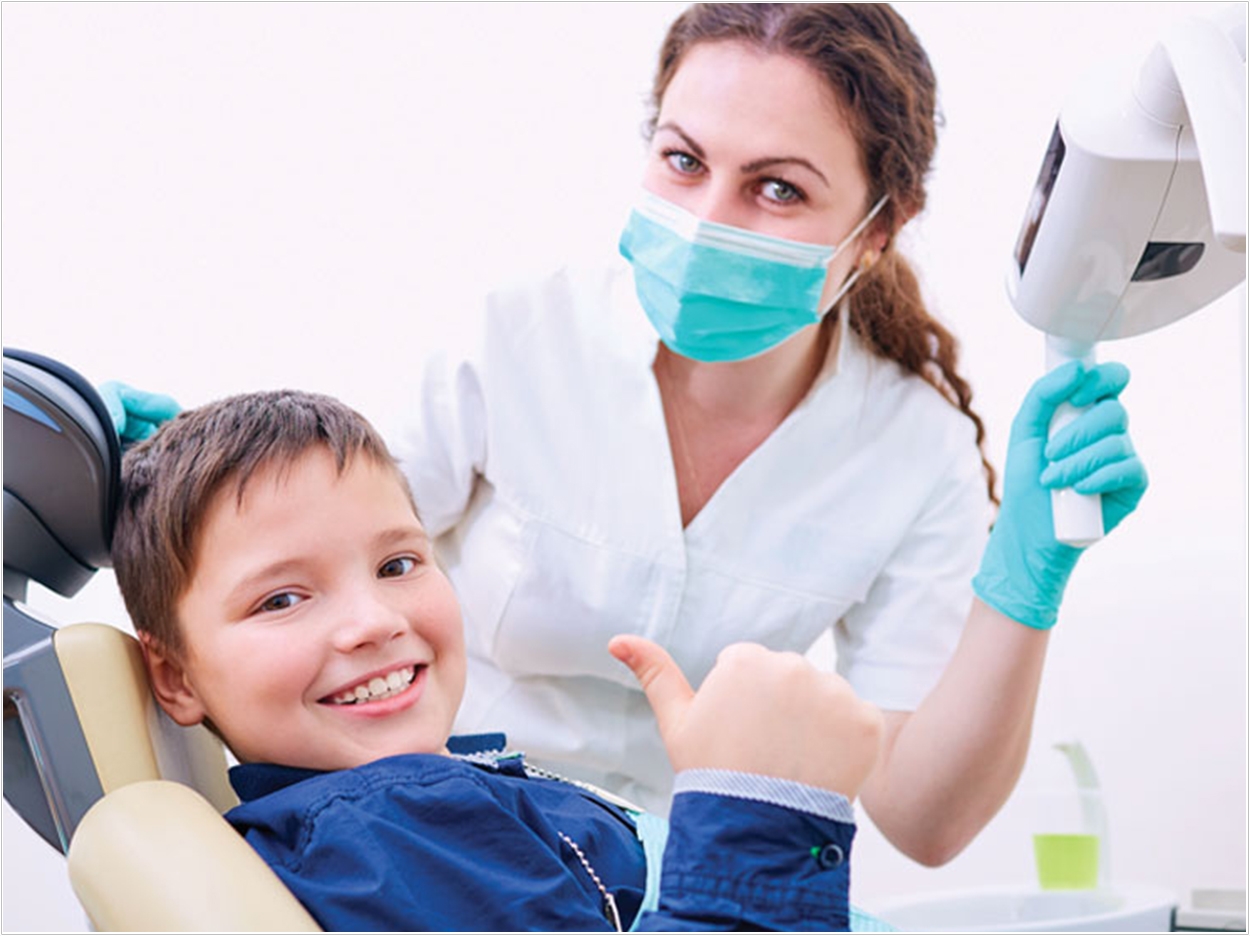 Dentistry has seen significant changes in the demographics of those who practice, particularly when it comes to gender, according to the Oral Health Workforce Research Center (OHWRC) at the University at Albany’s Center for Health Workforce Studies (CHWS).

Collaborating with the ADA, the OHWRC studied differences in dental practice characteristics and service delivery by gender to anticipate changes that might affect the availability of dental services for underserved populations in the future. According to their analysis:

“Gender diversification of the dental workforce is only one aspect of our changing oral healthcare delivery systems. Many factors, including generational differences, will continue to affect patterns in dentistry,” said CHWS project director Simona Surdu.

“It is important that we continue to study the oral health workforce in order to ensure an adequate supply and appropriate distribution of dental professionals to meet the needs of the growing and aging US population,” Surdu said.

The study, “A National Study of the Practice Characteristics of Women in Dentistry and Potential Impacts on Access to Care for Underserved Communities,” was published by OHWRC.

How to Promote Female Talent in Your Dental Practice 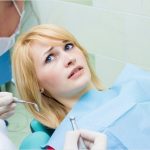 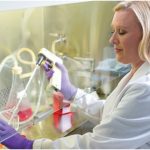