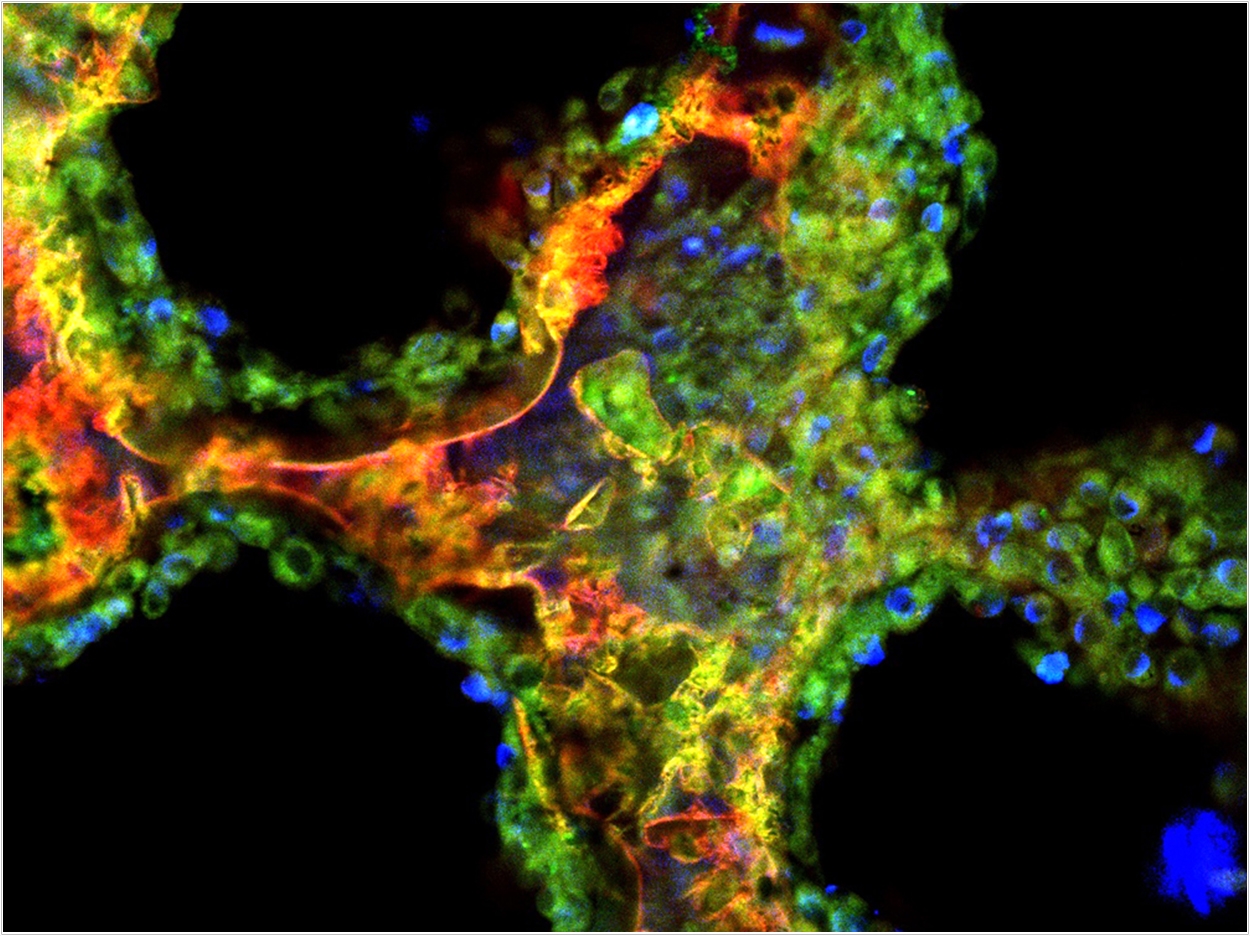 Researchers at the University of California Los Angeles (UCLA) School of Dentistry have developed a nanoparticle that could improve treatment for bone defects caused by traumatic injury, infection, osteoporosis, or tumor removal.

Today’s standard treatment for bone defects is bone grafts, which involves transplanting healthy bone from another part of the body to repair the damaged area. The procedure can cause complications where the transplanted bone is taken from, bleeding, and nerve damage.

The researchers turned their attention to liposomes, which are tiny spherical sacs derived from naturally existing lipids. Liposomes have been used since the 1990s to treat cancer and infectious disease. More recently, they have been investigated for possible use in bone tissue engineering.

Liposomes can be used to administer nutrients and pharmaceutical drugs in the body and can easily enter cells to administer their cargo, the researchers said. However, they are physically unstable. It also can be difficult to control how and when they release drugs.

To improve their stability and enhance their ability to form bone in the body, the researchers developed a new type of liposome called a sterosome, named for its high concentration of steroids.

To produce the sterosomes, the researchers replaced cholesterol, an important component of liposomes, with oxysterol, a type of cholesterol that has a key role in skeletal development and bone healing.

In tests using mice with bone defects, the researchers found that the sterosomes successfully activated bone regeneration on their own without needed therapeutic drugs.

“Liposomes are generally made from pharmacologically inactive substances,” said Min Lee, PhD, corresponding author and professor of biomaterials science. “Including oxysterol into our liposomal formulation not only increased nanoparticle stability but also stimulated cells to develop into bone-forming cells.”

In the second phase of the study, the researchers wanted to see how they could make the sterosome more effective. They added the sterosome nanoparticle to a tissue engineering scaffold, which often is used to move and grow naturally occurring stem cells and is matched to the site of the defect during bone graft procedures.

The researchers loaded the sterosomes with a bone-building drug called purmorphamine. Next, they immobilized the drug-loaded sterosome onto a scaffold to ensure that the sterosomes stayed concentrated in the defective areas and released the drugs where they were most needed for as long as possible.

In a six-week study using mice with bone defects in their skulls, the researchers saw an average reduction of roughly 50% in the size of the defects after the drug-loaded scaffold was implanted.

“By using our nanoparticle, which we found has intrinsic bone-forming capabilities, along with the addition of therapeutic drugs, we were able to speed up the bone regeneration process,” Lee said.

“Our nanoparticle-packaged drugs will be useful in many clinical situations where bone grafting is required to treat non-healing skeletal defects and related bone pathologies,” Lee said.

“The research led by Min Lee and his team demonstrates that UCLA Dentistry’s research endeavors go well beyond treating the diseases of the oral cavity, and their findings have wider implications for treating bone defects throughout the entire body,” said Paul H. Krebsbach, DDS, PhD, professor of periodontics and dean of the dental school. 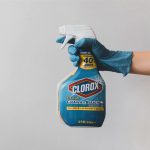 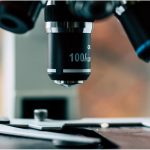