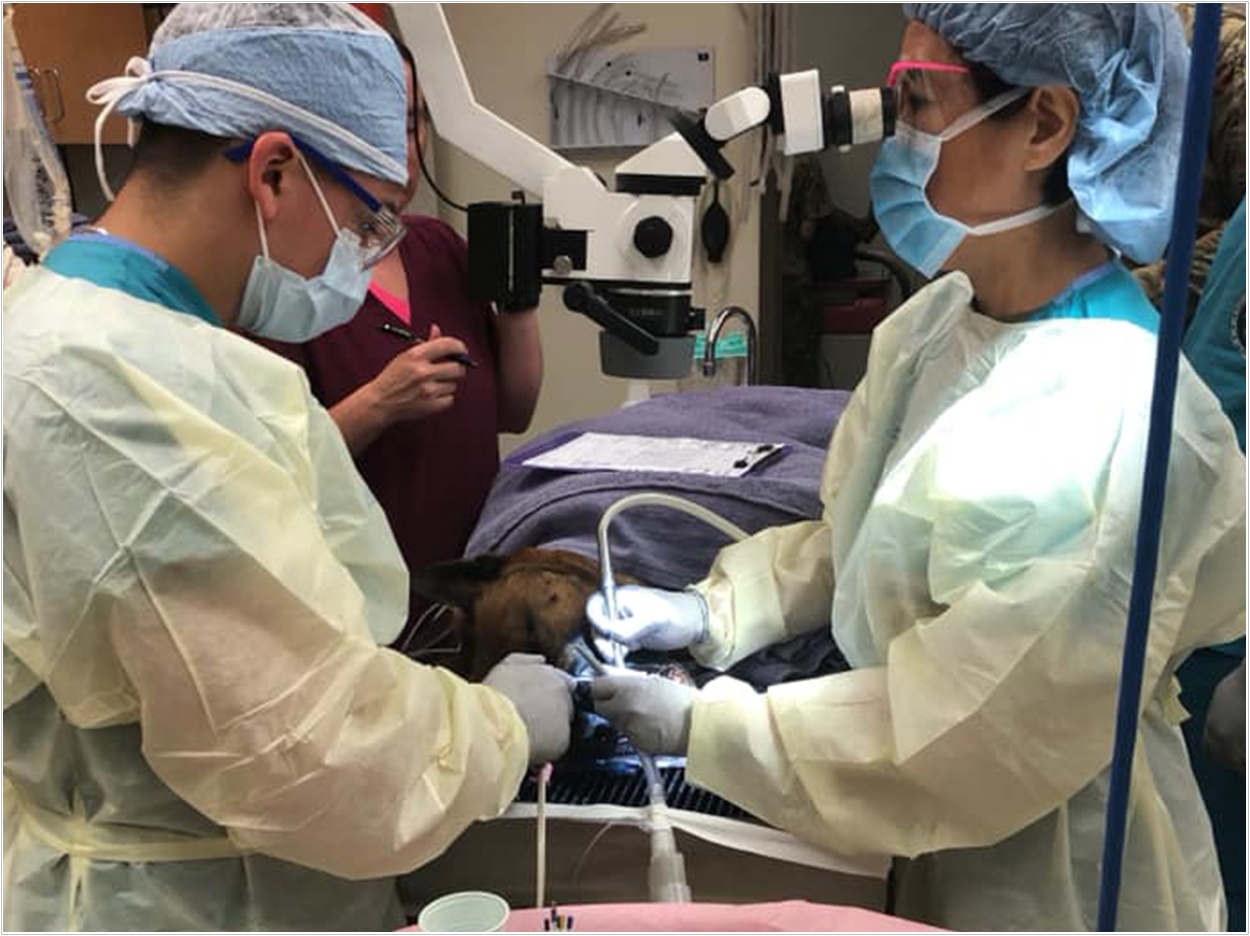 Root canals are routine for Melissa Ruff, DMD, a captain and endodontist with the US Navy’s First Dental Battalion at the Camp Pendleton Naval Dental Center. But on July 2, she performed the procedure on a military working dog (MWD).

“During my 20 years of service, I have only worked on human Sailors and Marines. This was the first time I treated a military K9,” said Ruff. “This was a very special and fun experience, and I was extremely honored to treat a military K9, who performs amazing work and saves lives.”

The MWD, a Belgian Malinois, is considered a military service member. The dog holds a non-commissioned officer rank and performs detection and patrol work such as bomb sniffing and other operations with military personnel.

The procedure was similar to treating a human being, though the dog’s root canal was a lot longer, said Ruff, who also is a member of the AAE. While dog teeth are a different size and shape, technology such as specialized microscopes and rotary instruments ensured that the procedure went smoothly and was a success, the AAE said.

“The Army veterinarians knew of the endodontic specialty and that endodontists have advanced training in saving teeth. When their K9 needed a root canal, they sought after an endodontist,” said Ruff. “The dog is doing great! The VCO updated me that the K9 is much happier after he got his teeth fixed.”

Patients Don’t Mind Root Canals So Much After All 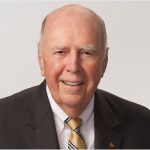 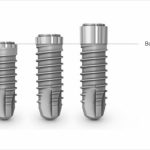