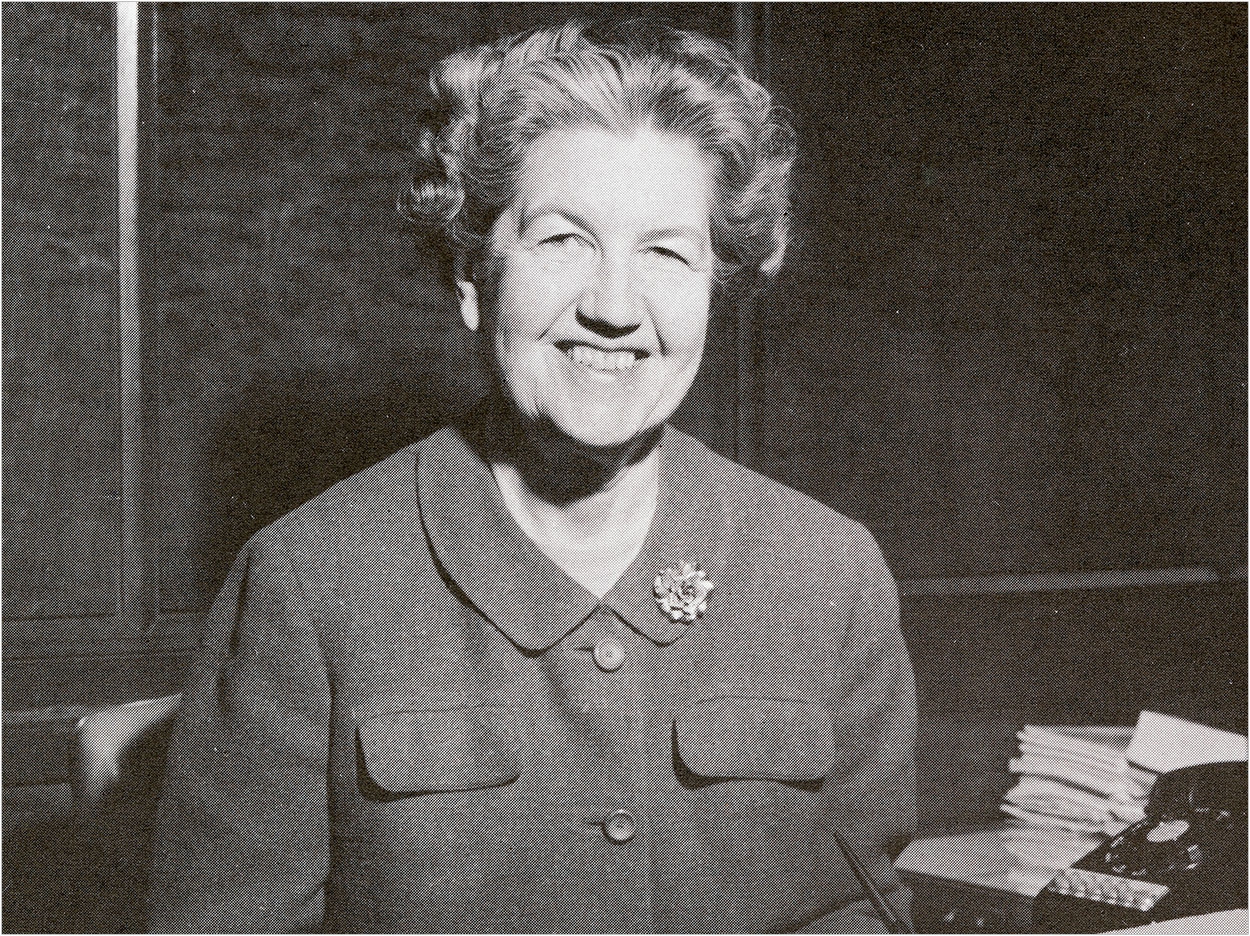 The University of Michigan School of Dentistry has created a new professorship to honor Dr. Dorothy Hard, who built the school’s dental hygiene program into a national leader during her 45 years as its director from 1924 to 1968, according to the school.

The development of the professorship was approved by the school’s Executive Committee and the University of Michigan Board of Regents. It has the financial support of Dr. Robert W. Browne, a DDS alumnus of the Class of 1952 and graduate of the school’s orthodontic program.

“Dr. Browne has been a loyal donor to our school for more than half a century and made this new gift to honor Dorothy Hard, our school’s longest-serving director of the dental hygiene program and a faculty member who was impactful to him during his time as a student,” said School of Dentistry dean Laurie McCauley, DDS, MS, PhD.

“We plan to announce the first Hard Professor in the near future,” McCauley said.

The timing of the professorship announcement is a fitting way to help the dental hygiene program celebrate its centennial this year, McCauley said. In 1921, Marcus Ward, dean of the dental school, started the program with an instructor and several students.

Ward then hired a Detroit dentist who was an alumnus of the school to lead the dental hygiene program for the next two years before hiring Hard in 1924. She was a 1922 DDS graduate who worked for two years as an industrial dentist in the Parke Davis laboratories in Detroit before returning to the dental school as an instructor and director of dental hygiene.

Hard was promoted to assistant professor in 1935, to associate professor in 1944, and to professor in 1953. Under her more than four decades of guidance, the curriculum in dental hygiene grew to meet the many changing demands of the profession, the school said. 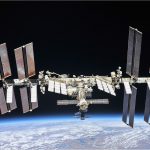 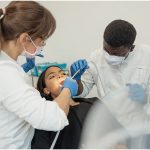