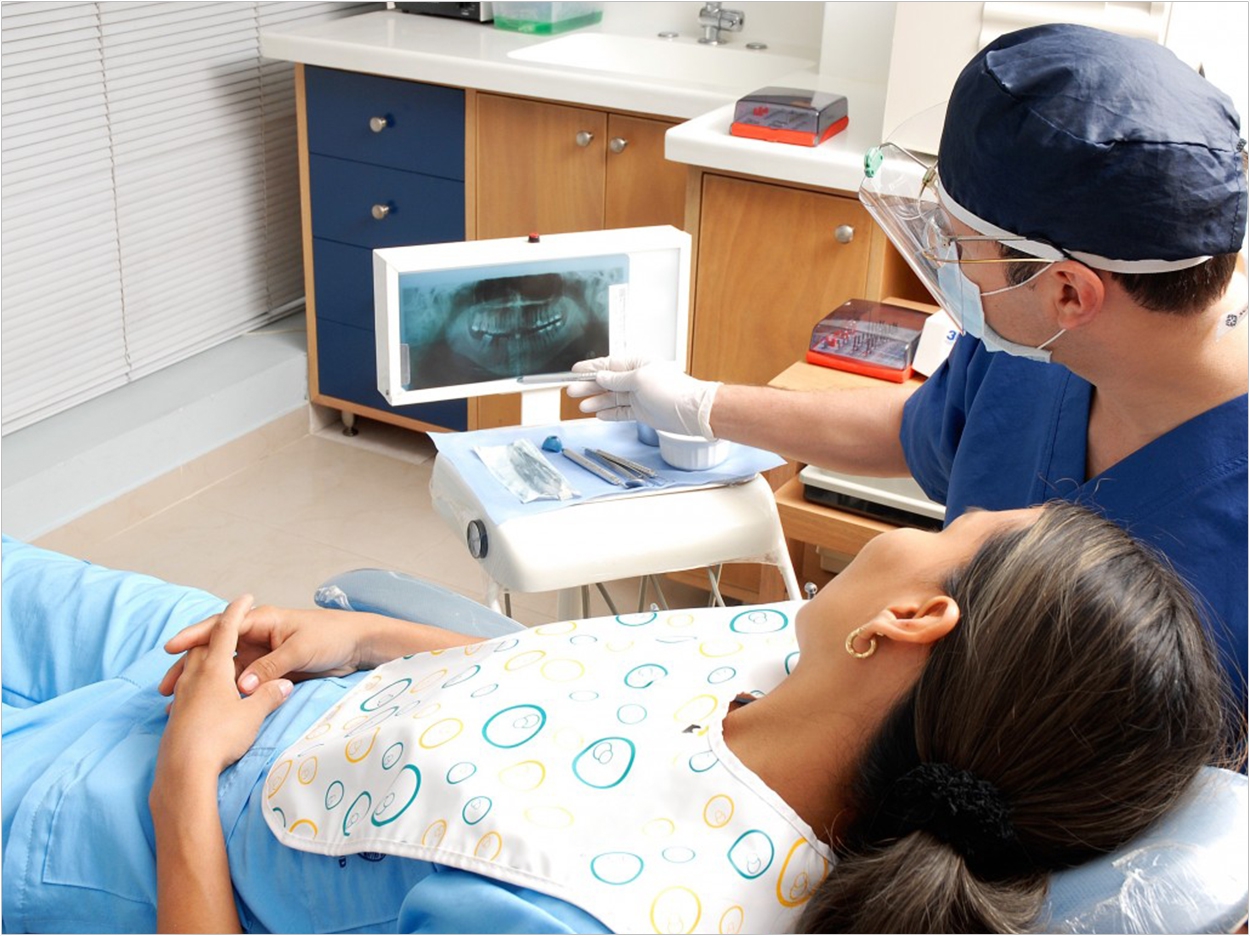 The most vulnerable residents of the nation’s most populous state say their health including their oral health improved significantly after they enrolled in Michigan’s expanded Medicaid program, according to the University of Michigan. For example, nearly half of those surveyed in a recent study had seen a dentist in the past year, and 40% of enrollees said their dental health had improved since enrolling.

Michiganders with extremely low incomes, those who live with multiple chronic health problems, and those who are Black got the biggest health boosts year over year among all those enrolled in the safety-net health coverage program, the researchers said. But participants of all ages and backgrounds in all geographic regions reported improvements in health over time, the researchers added.

The study asked more than 3,000 enrollees in the Healthy Michigan Plan about their health at two time points a year apart. It adds to a growing body of evidence about the impacts of the state’s Medicaid expansion, compiled by a team from the university’s Institute for Healthcare Policy and Innovation (IHPI) with funding from the Michigan Department of Health and Human Services.

The IHPI team just unveiled a summary of findings based on the final report from the first five years of their evaluation of the Healthy Michigan Plan. The new study is the latest in a series of peer-reviewed, data-driven articles that the team has published in academic journals based on their evaluation work.

Michigan’s experience might inform states where Medicaid has not yet been expanded, the researchers said, or is about to be. Missouri has a ballot proposal up for a vote in early August. Oklahoma’s voters approved expansion earlier this July. Nebraska is preparing to start its program this fall. Twelve other states, including many in the south that are seeing sharp spikes in COVID-19 cases, have not expanded their Medicaid programs.

The study analyzed data from the longitudinal survey of participants who had been enrolled in the Healthy Michigan Plan at least a year before the first time they were surveyed. The percentage of respondents who called their health fair or poor dropped from nearly 31% in 2016 to 27% in 2017. Larger decreases were seen among those with the very lowest incomes, those who were Black, those who had two or more chronic conditions, and those who live in the Detroit metropolitan area.

Additional survey data showed that the percentage who said their health was fair or poor dropped further to 25.6% by 2018.

The temporary safety-net nature of the coverage was apparent, as nearly one quarter of respondents who answered in 2016 were no longer enrolled in the program when surveyed in 2017.

“Our study showed that sub-groups who would benefit the most from greater access to care through Michigan’s Medicaid expansion reported improved health over time,” said lead author Minal Patel, PhD, MPH, associate professor at the University of Michigan School of Public Health. “Better access is indeed translating to better health.”

The emphasis that the Healthy Michigan Plan places on primary care and prevention, as well as the inclusion of dental and vision care that can address long unmet needs, likely played a role, said Patel.

“It is rare to find a change in health policy that actually improves health of a target population in merely one year,” said Susan D. Goold, MD, MHSA, MA, study coauthor and professor of internal medicine at the university. “The Healthy Michigan Plan model of expansion, which emphasized both insurance coverage and primary care, built on what we have learned from health systems around the globe.”

The economic effects of COVID-19 have likely led more Michiganders to seek coverage from the safety net of the Healthy Michigan Plan. As of the week of July 10, more than 751,000 people have enrolled in the plan, up from 675,000 in February before COVID-19 struck Michigan.

“This new study adds to the large body of evidence on Medicaid expansion that our team at the University of Michigan has developed over the past five years,” said IHPI director and study coauthor John Z. Ayanian, MD, MPP.

Other key findings documented in the five-year summary brief include:

The study, “Association of Medicaid Expansion With Enrollee Employment and Student Status in Michigan,” was published by JAMA Network Open.

Dental Schools to Train Clinicians in Treating Patients With Disabilities 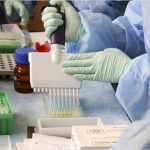 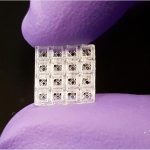