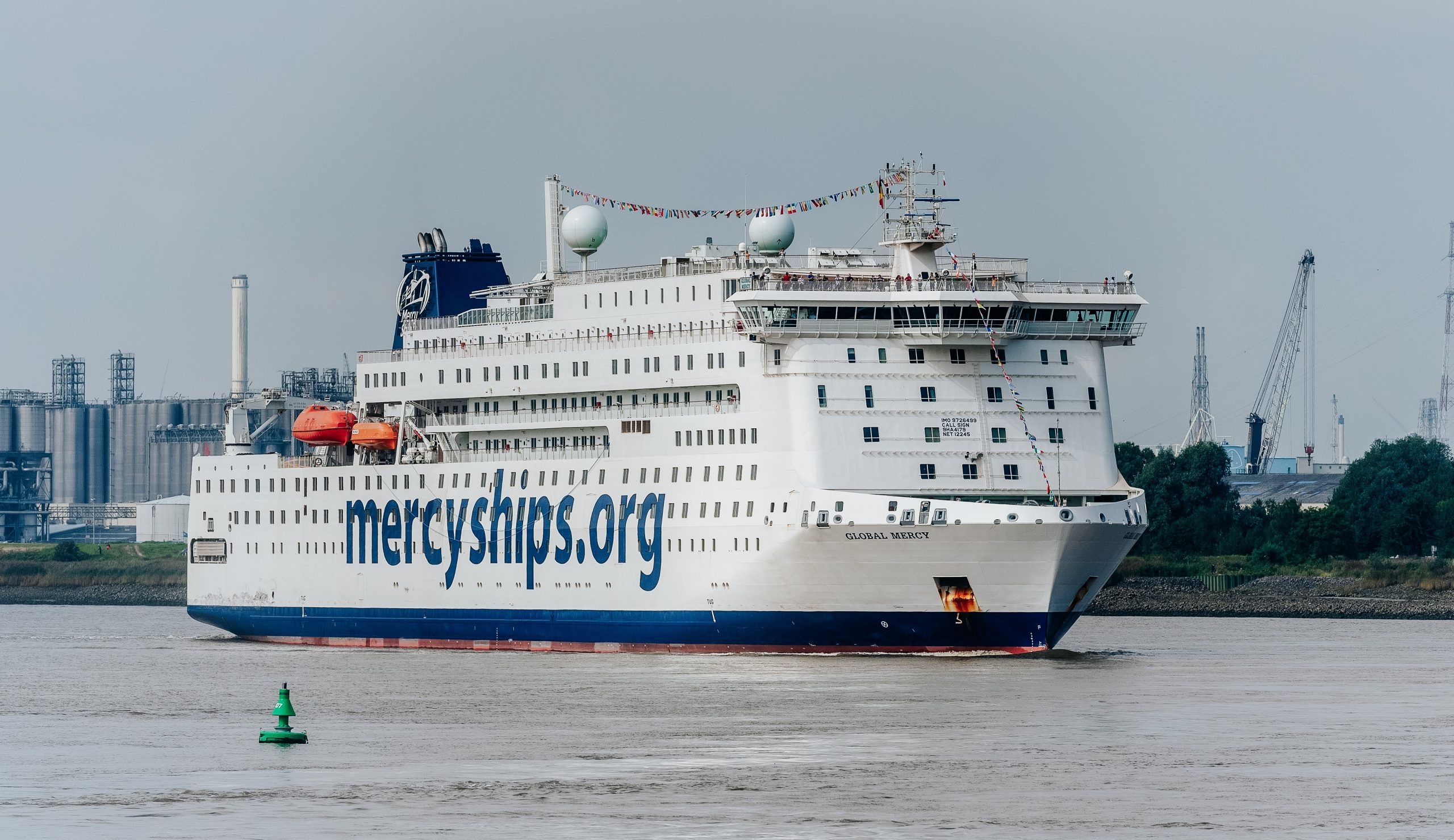 Mercy Ships is pleased to announce a second $50 million gift from Harry and Linda Fath of Cincinnati, Ohio. These two gifts are the largest donations in company history.

Harry and Linda first learned of the incredible work Mercy Ships was doing while watching a CBS 60 Minute segment. They were so inspired that they sent a donation the next day. Don Stephens, the Founder, called Harry a few days later to thank them.

Harry had many questions and the more he heard, the more intrigued he became and planned a visit to Don at Mercy Ships home office in Garden Valley, Texas. He gained a better understanding of how this amazing organization started and where they are today. Importantly, he learned that there was no cost for any medical care. Everyone on board is a volunteer and they pay room and board and all their transportation costs.

The visit was both enlightening and inspirational for Harry. He learned of Mercy Ships desire for a new second ship that could more than double the life changing care that Mercy Ships provides.

Don suggested Harry visit the current ship and see first-hand what they are accomplishing. Arrangements were made for Harry, his daughter Heather (who had done missionary work in Africa) and the Director of the Cincinnati Zoo, Thane Maynard to go to Benin, Africa where the ship was docked. Upon his return, the Fath’s decided to make their first $50 million gift.

Harry commented on his time spent onboard the ship. “Not only did I witness the transformations occurring in patients’ lives after receiving medical care, but I was truly inspired and overwhelmed by the Mercy Ships volunteers. When I thought of the personal sacrifices these volunteers make to help other people with debilitating medical issues and yet they are the happiest most compassionate individuals I have ever seen in my life. There’s a lesson there. Linda and I hope that our donation will inspire others.”

Don Stephens, Founder of Mercy Ships said, “We are grateful to Harry and Linda Fath for their generous donation. They deeply care about our mission and feel called upon to contribute and support the organization’s efforts. Together, we can make a difference in tens of thousands of lives in Africa today and in the future.”

The Fath’s original donation of $50 million was designated to assist in the construction and delivery of the Global Mercy, currently in Antwerp, Belgium for outfitting for service as the world’s largest non-governmental hospital ship.

With 12 decks, the Global Mercy is equipped with six surgical operating rooms and a specialized training platform for African surgeons, obstetricians, dentists, and anesthesiologists including a simulation laboratory for surgical and post-operative care. The Global Mercy will allow Mercy Ships to more than double the number of people receiving hope and healing.

Why Africa? Mercy Ships focuses their mission to the medical needs found in sub-Saharan Africa where 93% of the population have little or no access to healthcare. With only two physicians per 10,000 people, many lack access to even basic medical facilities, let alone safe surgical care. African heads of state have repeatedly invited Mercy Ships to their nations, not only to address the lack of surgery but also to train their healthcare professionals ‘in country’.

The legacy donation of $50 million by Harry and Linda Fath, is to be used as a matching challenge grant for strategic investment in the future.

Through free, life-saving surgeries, healthcare education, and specialty training, the vision to transform lives by bringing hope and healing has guided Mercy Ships since the beginning.

The Africa Mercy, the current ship draws volunteers from over 60 nations — an average of more than 1,200 volunteers each year including surgeons, nurses, dentists, healthcare trainers, chefs, teachers, seafarers, as well as many more professions. And with the debut of the newest ship, the Global Mercy, more volunteers than ever will be needed onboard the two hospital ships bringing hope and healing where it is needed most. Information on volunteering can be found at www.mercyships.org/makeyourmark.

Mercy Ships uses hospital ships to deliver free, world-class healthcare services, capacity building, and sustainable development to those with little access in the developing world. Founded in 1978 by Don and Deyon Stephens, Mercy Ships has worked in more than 55 developing countries, providing services valued at more than $1.7 billion and directly benefitting more than 2.8 million people. With 16 national offices and an Africa Bureau, Mercy Ships seeks to transform individuals and serve nations. For more information click on www.mercyships.org. 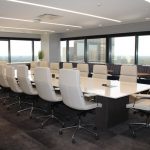 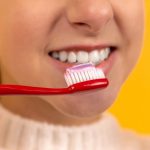 Next post Surprising Ways to Improve Your Oral Health
0 Shares