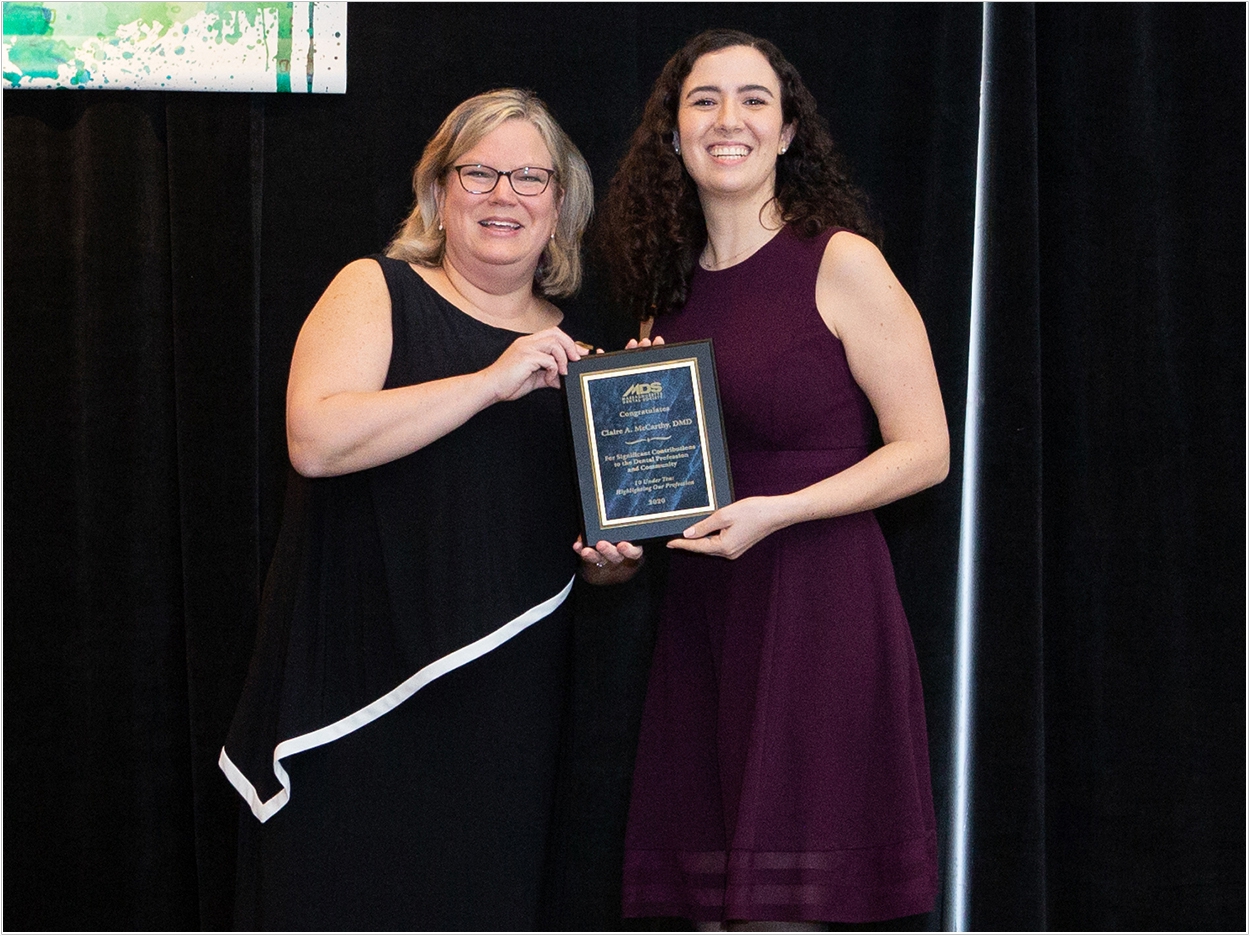 The Massachusetts Dental Society (MDS) has announced the 2020 class of its annual 10 Under Ten program, recognizing new dentists in the state and their diverse impacts on the dental profession.

To qualify for the recognition, dentists must have graduated from dental school within the past 10 years, be MDS members, and have made significant contributions to the profession, their community and organized dentistry. This year’s honorees include:

How to Create a Resilient Practice During Tough Times 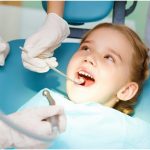 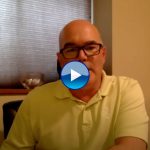 Next post The Present and Future of Digital Dentistry
0 Shares