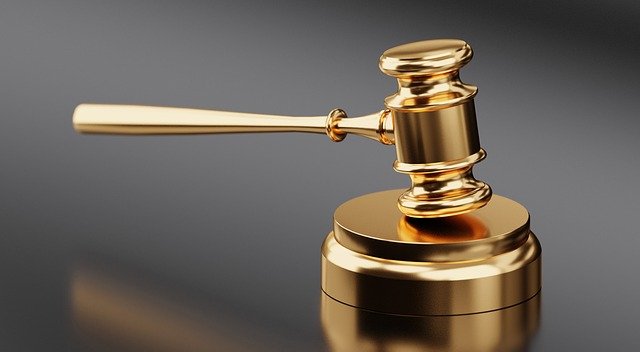 Plaintiffs alleged libel and defamation against Delta Dental of Massachusetts in this action brought before the Massachusetts Supreme Judicial Court (SJC), in the wording of proponents’ Red Book language in favor of the voter initiative.

Red Book (voter guide) presents arguments both for and against the ballot question related to mandatory MLRs for dental insurance companies, in the upcoming November 2022 election. This is not the first effort by special interests engaged legal efforts to remove this ballot question. 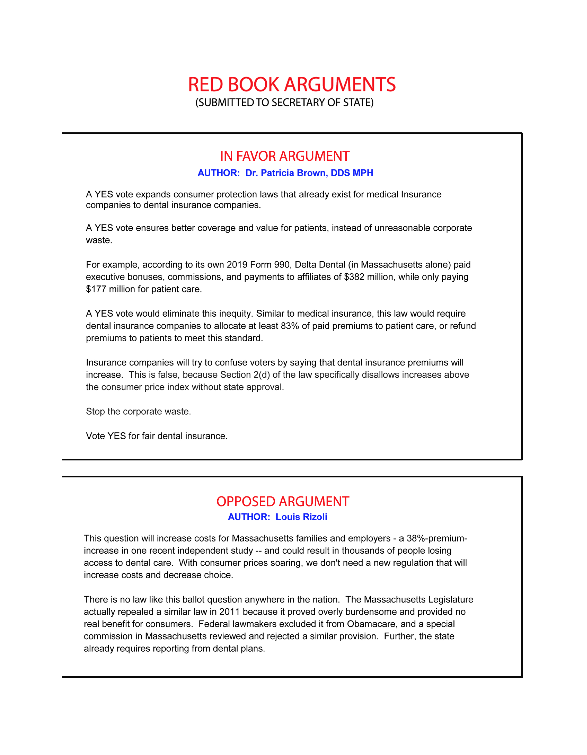 She was also past president of the American Academy of Dental Science. 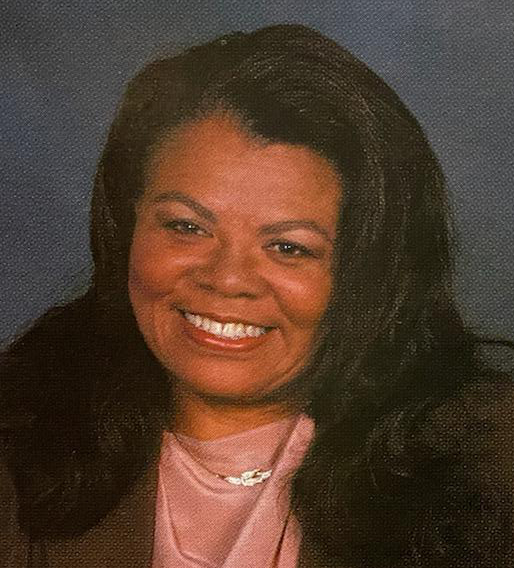 Brown stated, “I’m glad to see that the Secretary of State, the Attorney General, and the seven judges of the Supreme Judicial Court protected my “in favor” language. The truth cannot be hidden.”

“Every fact provided in my 150-Word statement is verifiable. I did not want people to take my word for it, so I wrote where to find it. They really only spent $177 million for patient care, and they really did spend almost $400 million on insiders.”

“In fact, what I did not have room to say is that of that $400 million, $292 million was a gift to the Delta Dental holding company. They gave more to themselves than to patients, and they call themselves a non-profit. This has to stop.” Brown concluded.

The organization, Committee on Dental Insurance Quality and Fairness (CDIQ), which filed an amicus brief in support of Healey’s defense before the Massachusetts SJC, offered the following statement to Dentistry Today:

CDIQ continued, “Since this deceptive committee partnered with Delta Dental to sue the Secretary of State using deceptive court pleadings showing they are intimately aware of industry financial maneuvering, the “Asset” committee is actually the insurance industry masquerading as an “Access” committee – Classic insurance company lies.”

Andrew Chase, DMD, MSD, an orthodontist practicing in Stoughton, Massachusetts and member of CDIQ said in a Dentistry Today interview, “The only group lying is the so called “Access” committee.”

Chase expanded, “That insurance “Asset” committee is portraying their own study as an “independent study” to scare voters into believing dental premiums will rise, though the ballot stops that from happening. But page 14 of their fake study specifically says that the insurance companies provided all the data, and the data was not verified.”

“The study states that it assumes all expenses are valid, and even says the study ‘should not be used’ for anything other than internal use. There is nothing independent about it, and it is just insurance tricksters trying to create fear.” concluded Chase.

Chase is referencing a study paid for by the National Association of Dental Plans (NADP) and published June 22, 2022 by Milliman, titled “Minimal Dental Loss Ratios: Considerations and Industry Analysis: A Discussion of Potential Implications of Massachusetts Initiative Petition for a Law to Implement Medical Loss Ratios for Dental Benefit Plans.”

Under “Caveats and Limitations” the Millman report states:

“The illustrations presented in this report do not mimic the actual experience of any particular dental plan. They are meant to demonstrate the mechanics of complying with minimum loss ratio rules while maintaining a specified administrative expense structure, and the implications to claim costs and premiums of doing so. It is important to note that results will differ if the starting assumptions differ, or if other levers aside from provider compensation or profit are adjusted (e.g. if commissions are altered in response to an increased loss ratio requirement).

The material in this report represents the opinion of the author and is not representative of the views of Milliman. Milliman is not advocating for, or endorsing, any specific views in this report related to minimum DLR requirements.”

“Delta Dental and their partner-committee essentially argued that Dr. Brown’s Red Book argument exposing Delta Dental’s wasteful spending was defamatory, and they wanted a temporary restraining order to stop the Red Book from printing this publicly available data. To be defamatory, however, the statement must be false, and the public record supports the statement.”

Rizkallah concluded, “For that factual reason and other legal reasons, including Freedom of Speech, the written decision of the SJC stated that Delta Dental of Massachusetts cannot make the requisite showing of a ‘likelihood of success on the merits.’  Case Dismissed!”

Delta Dental of Massachusetts was contacted for a statement or comment. None has been received as of time of publication.

Listed as organization treasurer and a signatory on form CPF 101 BQ Massachusetts Statement of Organization- Ballot Question Committee, the Committee to Protect Access to Quality Dental Care is Meredith Lerner Moghimi. Moghimi works in direct affiliation with the Novus Group, with MLM Strategies.

“With experience in both public and private consulting, we are connectors, marketers, campaign managers, and compliance gurus who help local businesses and political candidates achieve their goals and unlock opportunities.”

The other form signatory and listed as Chair of Committee to Protect Access to Quality Dental Care is Louis Rizoli.

Rizoli is also author for “In Opposition” language in the Red Book voter information guide. Rizoli, a Massachusetts attorney and registered lobbyist with Locke Lord Public Policy Group, LLC, was formerly long-standing House Counsel at the Massachusetts House of Representatives.

Massachusetts voters will decide on the issue of minimal 83% MLRs for dental insurance, in the upcoming November election. Time has apparently run out for additional legal challenges by Delta Dental of Massachusetts.

In an effort to educate voters, CDIQ recently ran a full-page ad in the Sunday edition of The Boston Globe. The political ad ran with the exact Red Book wording for the upcoming voter initiative. They also included info on Brown, author of “In Favor Argument.”

“Dr. Patricia Brown DMD, MPH: As an African American female orthodontist with a Master’s Degree in Public Health and 50 years of practice experience, Dr. Brown is an accomplished multi-dimensional pioneer in equality, healthcare equity, and patient care. Her voice on this ballot question is honest, experienced, and has nothing to gain other than consumer protection for patients.”

One might expect Delta Dental of Massachusetts and the lobbyists operating Committee to Protect Access to Quality Dental Care to soon generate their own high-visibility marketing targeting voters. Efforts at “astroturfing” by public relations and lobbyist companies should not be ruled out.

Considering the many hundreds of millions of dollars involved for the insurance industry, this ballot question is anticipated to get far more contentious prior to November’s voting. 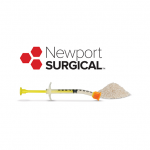 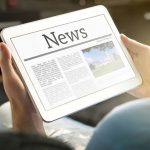