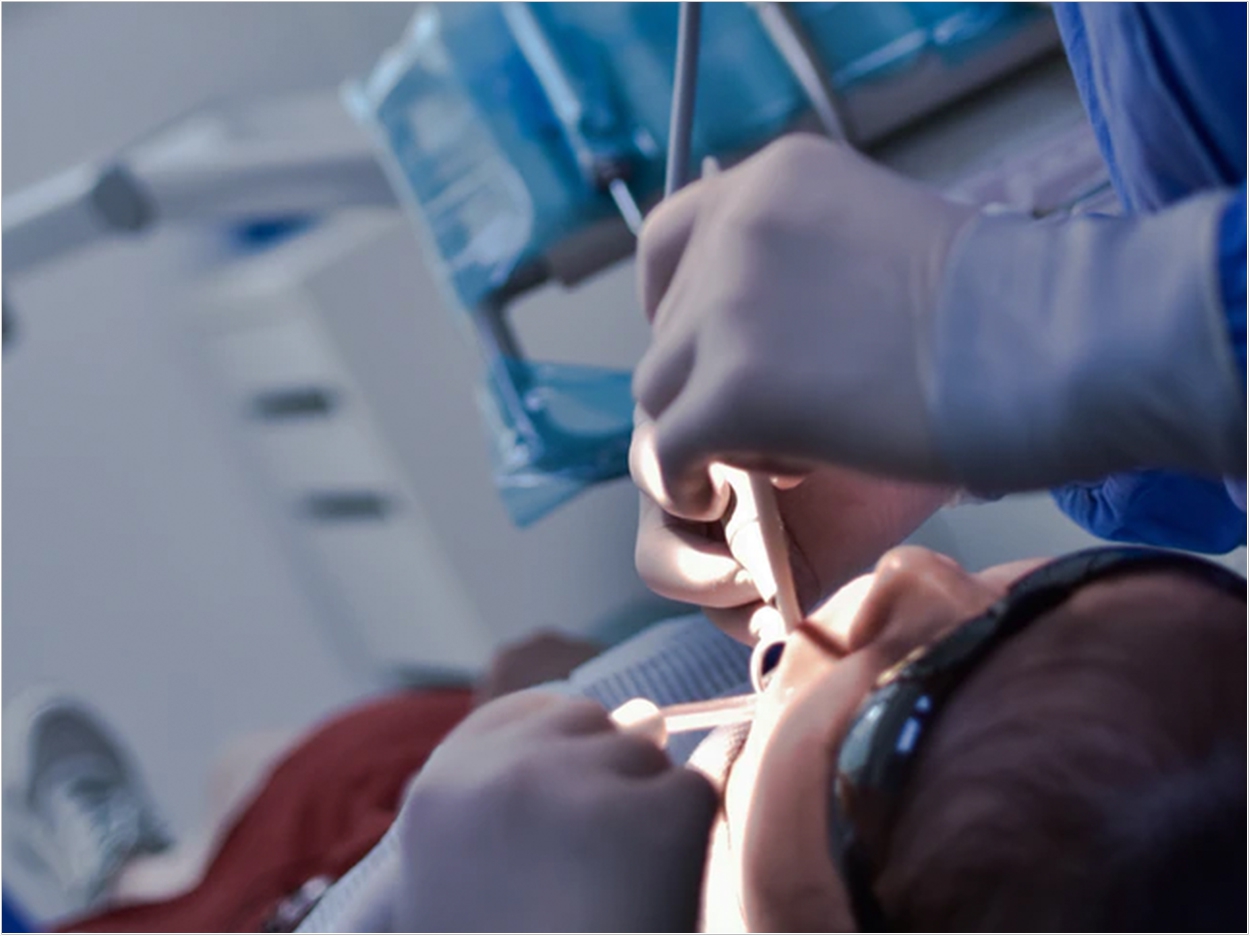 Emerging evidence indicates that many currently defined aerosol-generating procedures (AGPs) are unlikely to play any significant role in generating aerosols that pose a risk to hospital staff, according to researchers at the University of Bristol.

Current infection control guidance for hospitals in the United Kingdom is based on the idea that aerosols only are generated by specific medical interventions known as AGPs.

While it is becoming increasingly clear that transmission of SARS-CoV-2 via aerosol is possible and might represent a significant transmission route, the researchers said, emerging evidence indicates that many currently defined AGPs are unlikely to play any significant role in the generation of infectious aerosol that poses a risk to staff.

This appears to be supported by the epidemiological evidence, the researchers said, which points to an increased infection for ward medical staff who care for patients who have difficulty in breathing and coughing patients with COVID-19 compared to intensive care staff, although there is some limitation to the interpretation of that data such as patient mix among other factors.

In light of this evidence, the researchers propose an end to the term AGP and said that instead the focus should be on the risk in plain sight, which is close, physical exposure to people who are suspected or known to have COVID-19 for prolonged time or where ventilation remains poor.

“We propose that clinicians follow an evidence-based framework that accounts for the major sources of risk, with a focus on physical exposure to patients with suspected or confirmed COVID-19 as the critical component,” said Nick Maskell, professor of respiratory medicine at the Academic Respiratory Unit and Bristol Medical School Translational Health Sciences.

“Additional factors known to be relevant in viral transmission, such as ventilation, proximity, and the length of time of exposure to patients should be included in assessing risk, while recognizing the changing epidemiology of infection with setting,” Maskell said.

The study, “Aerosol-Generating Procedures: Are They of Relevance for Transmission of SARS-CoV-2?” was published by The Lancet Respiratory Medicine.

Pathogens in Dental Aerosols Come Mostly from Irrigants, Not Saliva 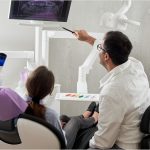 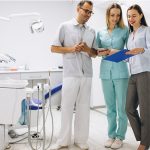