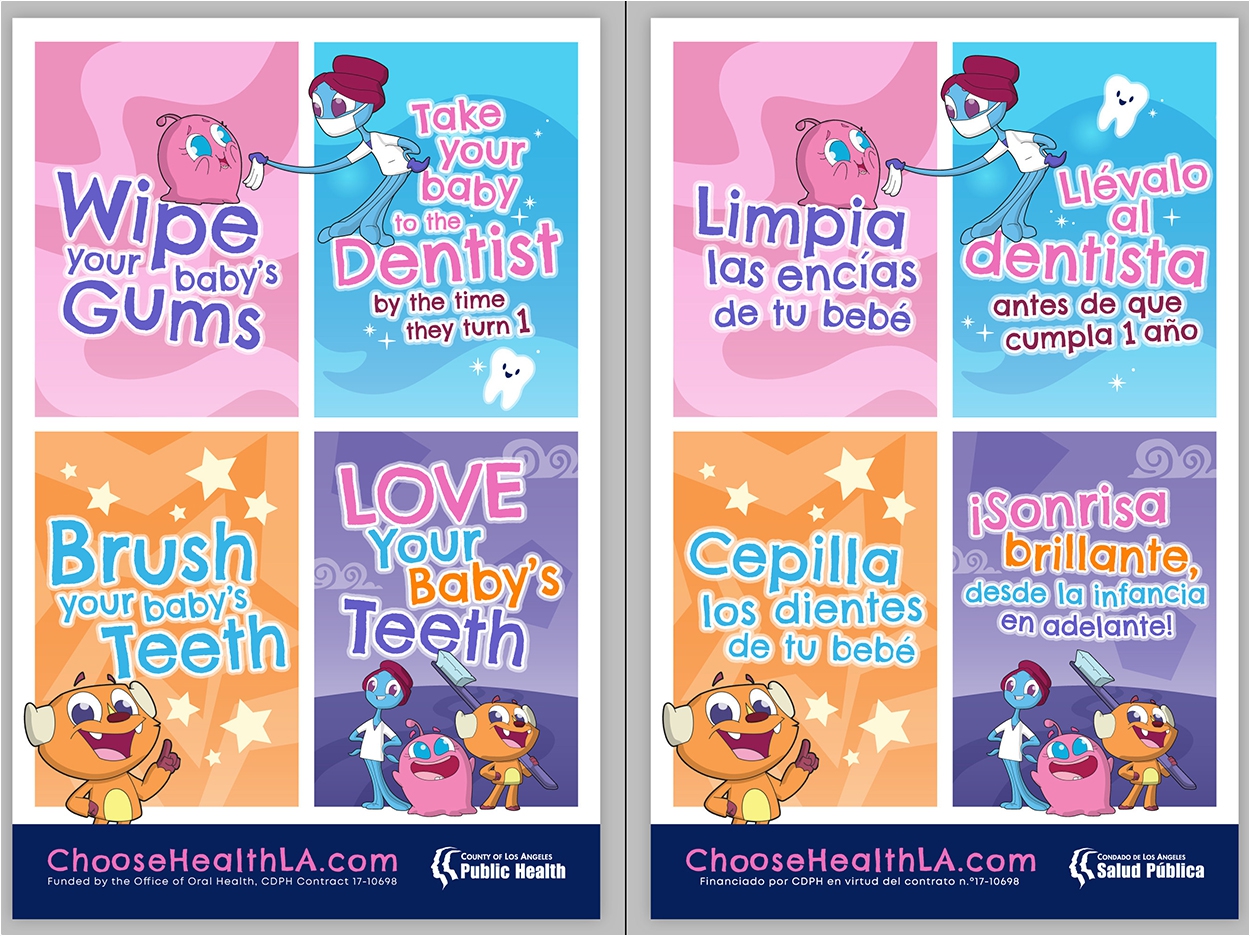 As part of National Children’s Dental Health Month, the Los Angeles County Department of Public Health has launched a media and public education campaign to give parents advice on how to care for their children’s baby teeth and lay the foundation for their children’s dental health as they grow with a healthy routine at home.

By the time they enter kindergarten, nearly half of children in Los Angeles County have experienced tooth decay, and more than 60% of children in third grade have had dental disease, the department said.

The most common oral disease is tooth decay, the department continued, and it remains more common in children from socioeconomically disadvantaged households, among children from Spanish speaking households, and among Asian, Black/African American, and Latino/Latinx children.

“We see significant dental health disparities among children in Los Angeles County, with children from families with lower incomes more likely to have cavities and less likely to have access to dental care,” said Barbara Ferrer, PhD, MPH, MEd, director of public health.

“Dental health is essential to overall health. Developing preventive habits at home and having access to a dentist put our children on track for a lifetime of healthy smiles. We encourage patients to visit ChooseHealthLA.com for tips and to find a low or no cost dentist near you,” Ferrer said.

When not treated by a dentist, cavities can be painful and only get worse, reducing children’s well-being and academic development, the department said. Children experiencing toothaches may not be able to concentrate, for example, or have a hard time preparing for class.

It’s more cost effective to start a healthy routine of going to the dentist by the child’s first birthday, the department said. Children covered by the Medi-Cal Dental Program who visited the dentist by age one had 40% lower dental costs over the next four years compared to children who did not see a dentist in their first year of life.

In California, children who qualify for Medi-Cal Dental insurance have most dental care services including teeth cleanings, fillings, and x-rays covered by their insurance.

The campaign encourages parents to take three simple actions to safeguard their baby’s dental health from day one:

The department will run a public awareness and education campaign in English and Spanish to reach parents and caregivers of children age five and under in communities where children have the highest rates of cavities and the least access to dental care.

The effort will include advertisements on television and radio, online, and in social media,  grocery stores, bus shelters, and pediatricians’ offices. Video is available online. The campaign also encourages parents to go online to find a low cost or no cost dentist and to get tips for taking care of their children’s teeth. 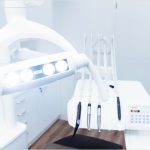 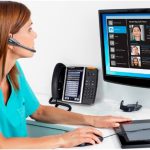