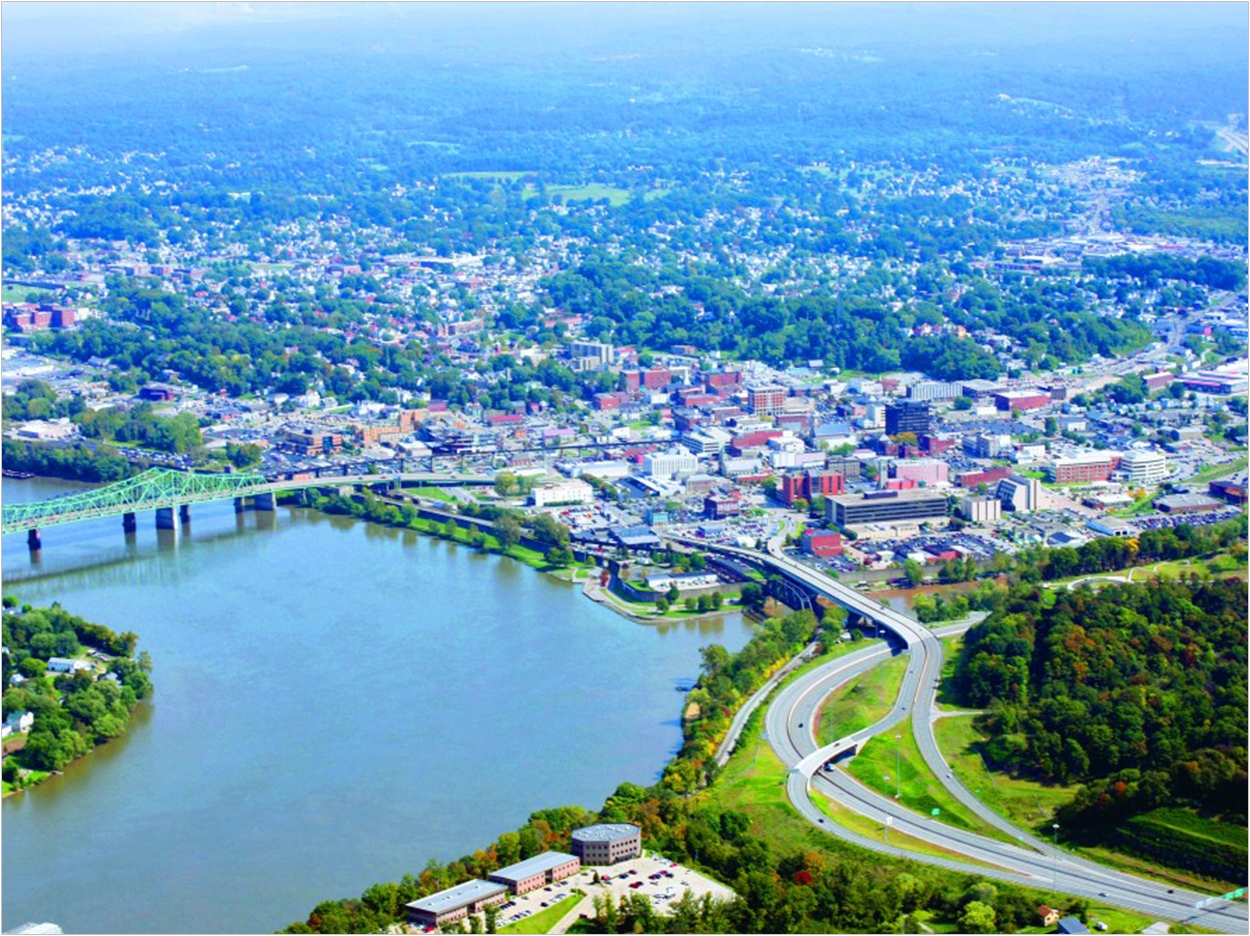 Today’s dental students are graduating with up to hundreds of thousands of dollars in student loan debt. But there’s more to paying it off than landing a big salary, considering the relative costs of living and potential patient bases of different metropolitan areas. With these and other pros and cons in mind, Student Loan Planner recently ranked the top 11 small cities for young dentists in the United States.

Student Loan Planner began its list by factoring together statewide dentist to population ratios from the ADA, average dental salaries from Ziprecruiter, and cost of living figures from the Tax Foundation. It then chose one city from each of the top 11 states, based on those numbers, looking for stable or increasing populations as well as distances from airports and dental schools—the further, the better.

The metropolitan statistical areas (MSAs) with the highest Census Bureau per capital income figures in each state were part of the equation as well. Student Loan Planner screened for MSAs between 50,000 and 200,000 people, a size considered small enough to avoid saturation but still large enough to provide leisure opportunities. According to Student Loan Planner, the top 11 small cities for dentistry are:

Though the smallest city on the list, Enid has enjoyed slight population growth in the last 10 years. Jackson benefits from Tennessee’s lack of income tax. Decatur boasts one of the highest per capita incomes in Alabama. Myrtle Beach has seen about 23% population growth since 2010 and offers a pleasant oceanside locale. Lake Charles in only hours away from Houston and New Orleans alike.

Cheyenne is Wyoming’s capital and largest city, with 7.2% population growth since 2010. Dubuque offers one of Iowa’s largest per capita incomes at $19,600. Owensboro is far enough away from Kentucky’s dental schools to avoid competition but close enough to visit. It also claims to be the “BBQ Capital of the World.” Rapid City has an $18,938 per capita income and 9.1% population growth since 2010.

Though seeing 1.9% loss since 2010, Parkersburg is considered stable by Student Loan Planner. Its 151,237 population also makes it West Virginia’s third largest city. At $18,076, it also has one of the state’s highest per capita incomes. Located in the western part of the state, it’s about a two-hour drive away from Columbus, Ohio. Student Loan Planner notes its Downtown Throwdown BBQ and beer festival in September as an attraction as well.

Five Habits for Successfully Handling the Stress of a Dental Career 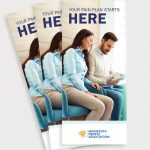 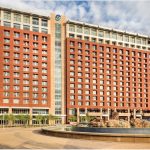