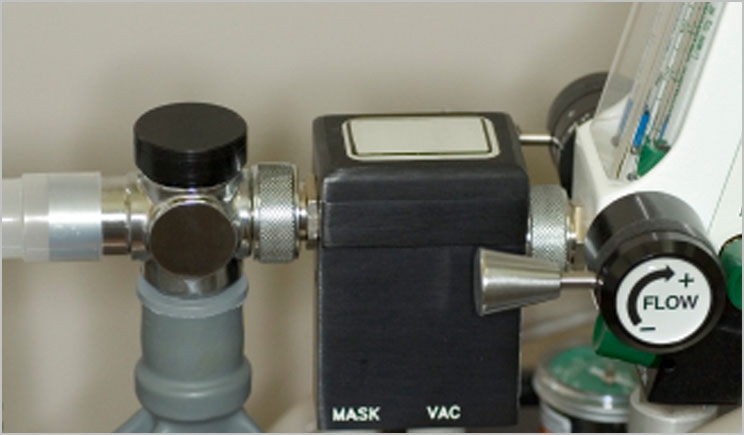 Laughing gas may be more useful than originally thought.

A new study indicates that it’s possible for laughing gas to treat depression. The nitrous oxide is the part that could aid the depression patients.

The research team from Washington University conducted a study of 20 patients who didn’t see their mental health improve after using other forms of treatment for their issues. This group of people was then given either laughing gas or a placebo. The patients were later asked about how they felt after 2 hours and 24 hours later.

More research is necessary but the initial results look promising. The impact of the laughing gas came quickly and lasted for as long as a week in some cases. That’s why it’s possible that laughing gas could be a solution for patients suffering from severe depression and require treatment promptly.

Some of the medication may take as long as 2 weeks to have a positive result. The nitrous oxide may work much faster than that.

It’s probably strange that no one has previously thought to use a treatment that makes people feel happy and relaxed, according to one of the researchers. The early results are positive but it’s too early to tell if this course of treatment is effective. 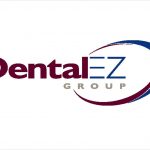 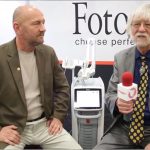