Kleer Announces Its List of the Most Influential Dentists in America 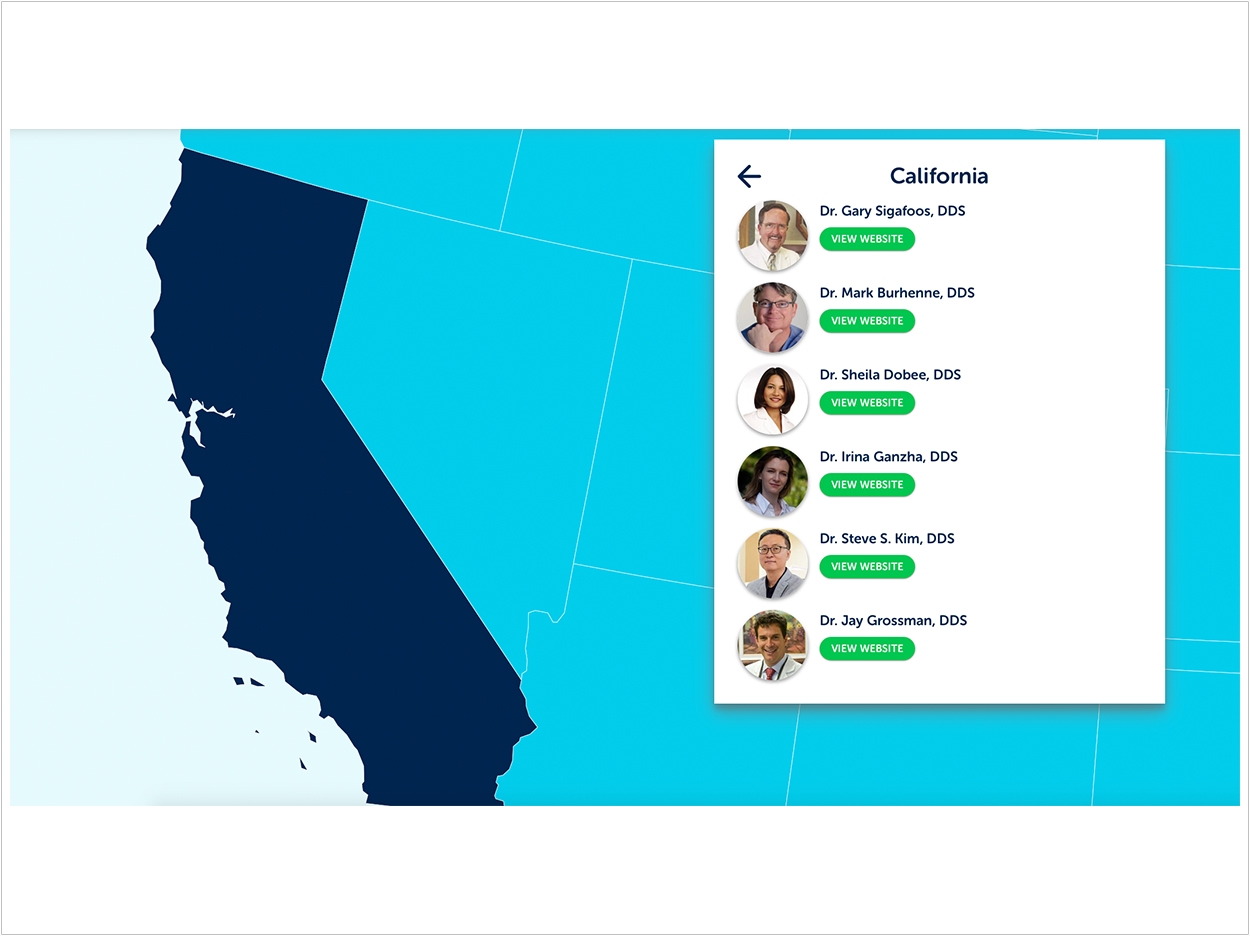 Kleer has announced its inaugural list of the Most Influential Dentists in America. Three influencers were chosen per state, with Texas and California represented by six influencers each, for 156 dentists total.

The company chose these dentists based on their demonstrated excellence as practitioners and their roles as thought leaders in the profession. Factors included social media footprints, positive patient ratings, overall media presence, and leadership and philanthropic efforts.

“We developed an algorithm to measure our compiled data. The findings were incredible. It’s awesome to see the level of commitment these dentists show their practices, communities, and the industry,” said Dave Monahan, CEO of Kleer.

“Kleer’s goal is to improve the lives of dentists and patients, so we’re happy to honor a group of altruistically minded practitioners that align with our values and who have proven themselves as dental industry advocates,” said Monahan. 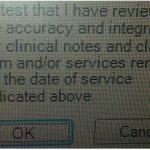 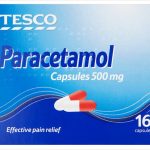