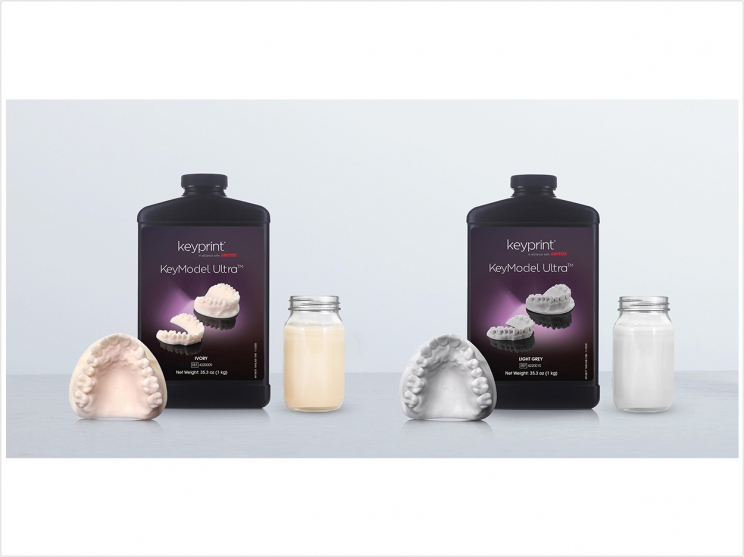 the Northwestern University Feinberg School of Medicine noting that two commercially available 3D-printable resins marketed as biocompatible for use in dental applications readily leach compounds into their surroundings.

The company said that it is important to clarify which materials the study did and did not include, emphasizing the safety of its own dental 3D printing resins.

Despite the very limited scope of the study, Keystone continued, the study’s title (“Dental Resins Used in 3D Printing Technologies Release Ovo-Toxic Leachates”) inaccurately suggests a broader application of their work across all dental 3D printing materials, including those never tested or assessed by the investigators.

Second, the raw ingredient identified by the study that triggered concerns about ovo-toxicity, Tinuvin 292, is not included in any of Keystone’s KeyPrint formulations, the company said.

Third, the two resins actually assessed in the study were prepared for use in non-dental applications, using 3D resins to grow reproductive cells, which is not the purpose for which either of those materials were designed, Keystone said.

Finally, neither of the resins tested in the study have been submitted to, or cleared by, the US Food and Drug Administration (FDA) under the 510k premarket notification process, Keystone said. By contrast, Keystone said its KeySplint Soft has been reviewed and 510k cleared for sale in the United States, including the review of the required biocompatibility tests to obtain 510k clearance.

The company said that it takes the safety of its products very seriously. Its KeyPrint 3D resins are developed following its ISO-13485 accredited quality management system, following design controls, cGMP, and 21CFR820, to ensure that every product it manufactures is safe and effective for its intended use.

All medical devices requiring submission are reviewed and approved for sale by the FDA through the 510k premarket notification process, Keystone said. This process includes the required submission, review, and approval of biocompatibility data.

Keystone further said that it will continue to rigorously test all of its products to ensure they are safe and effective for their intended uses by dental professionals and their patients. 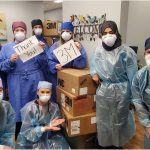 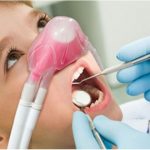 Next post The Importance of Timely Pediatric Care
0 Shares