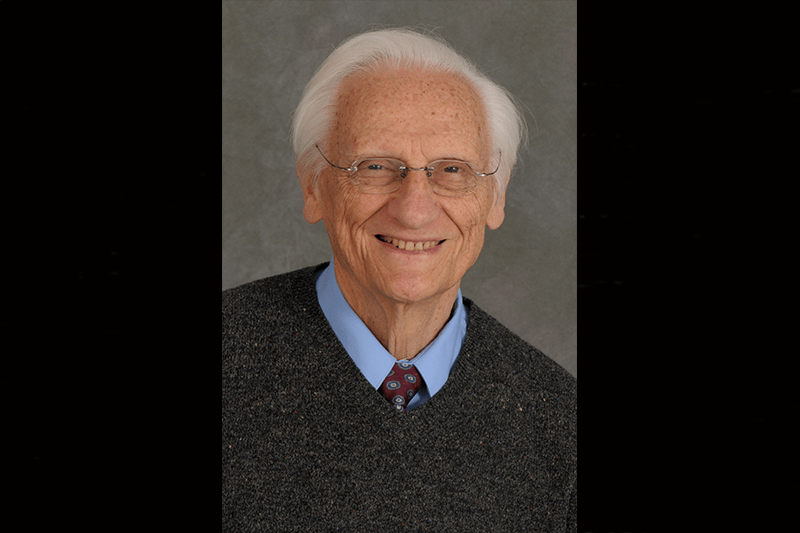 Considered to be the “Grandfather” of modern oral biology, Israel Kleinberg, DDS, PhD, DSc, passed away on November 19th, 2021 at the age of 91. Dr. Kleinberg retired from Stony Brook University School of Dental Medicine in January 2019 after 45 years of service. Dr. Kleinberg was one of Stony Brook School of Dental Medicine’s founding faculty members and chairs. He established the Department of Oral Biology and Pathology, which thrived under his leadership.

Dr. Kleinberg’s major accomplishments include advancing the field of oral biology as a new educational discipline and his groundbreaking research on the oral microbiome. 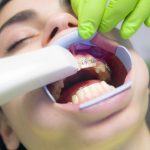 Previous post How to Overcome Burnout in Dentistry: Add Impression-Less Digital Scanners To Your Practice 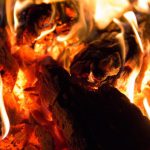