Is Your Financial Future Stuck In The 401K Trap?

Have you been sold the benefits of a 401(k) after being faced with a painful tax bill in the first few years of practice ownership?

After years of grinding it out in dental school, followed by the hard work of building/acquiring a private practice, you receive a well-deserved income. But then, you realize just how much of that income the government feels entitled to take (a topic for another day).

Well-meaning CPAs and financial advisors offer a 401(k) as a response to the very understandable pain of writing a large check to the IRS. But few practitioners are made fully aware of the downsides to this strategy. Oftentimes, the real drawbacks of this strategy are not realized, until many years have passed, and large amounts of capital have been locked up in retirement accounts. 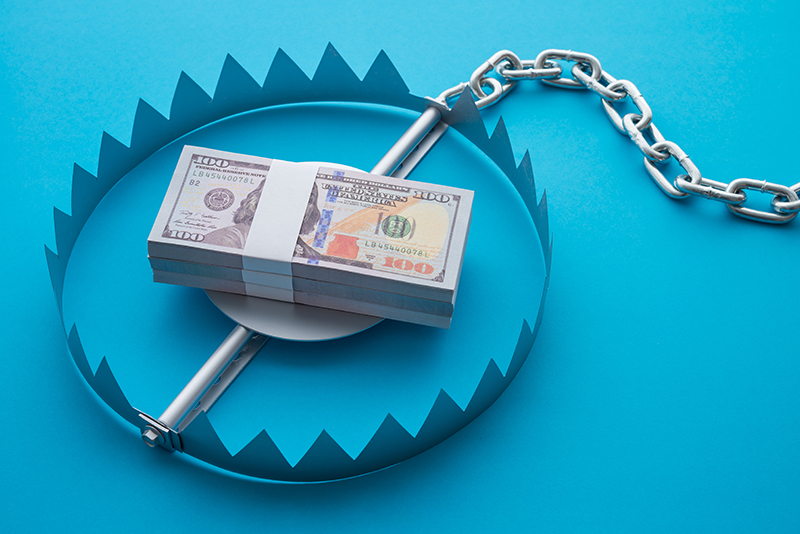 To start, you cannot take your money out of a 401(k) until you are 59 ½ years old without a penalty and taxes on your withdrawal. It’s in a “lockbox” where you lose control of your money, generational wealth transfers, cost segregation, depreciation, and other tax benefits. You are at the whim of the Wall Street roller coaster.

What CPAs and financial advisors tout as a tax deferral strategy is really just kicking the can down the road.

Consider this: do you believe taxes will go up or down in the future? You will probably be in a higher tax bracket when you can finally access your money. Worst of all, you learn nothing about investing or cash flow in the process.

I recently spoke with a dentist I’ll call John (name changed for privacy), who is approaching 55 and has accumulated a significant amount of capital in his 401(k) and retirement accounts. He is eager to begin to step back from practice and buy back his time. But he is realizing that he still has five more, long years before he can access the wealth he has worked so hard to save and accumulate. He was a good little soldier, worked really hard, and followed the allure of getting the tax deduction for the low, seven figures he put into the 401(k) over the years.

So, what’s the problem?

Now at age 55, he can’t use that money or take distributions without a penalty. He may have enough money saved up to work less, retire, take a vacation, spend time with family and friends, and be financially free. But he can’t access it without taking the 10% penalty and paying the taxes owed on that amount.

His money is truly locked up. And unfortunately, because it is tied up in an office 401(k) where unbundling it would have some complications, he cannot access that money to even self-direct it to get it out of the market.

He’s frozen right now because he’s put everything there. The rest of his real equity, or net worth, is all in his practice. He’s tied down, and he can’t sell the practice yet because he doesn’t have certainty about how to replace that income or whether or not he has accumulated “enough.”

While he wants to retire and quit the day-to-day grind, he can’t. He must wait until he’s 59 ½ to put the two together. Then, hopefully with enough equity, he can self-direct it.

But right now, he can’t do anything about it at all.

The worst thing for him is that he has great physical neck and back pain. He works five days a week, and when he goes home each day, he’s done and can’t do anything. He has to go straight to a massage chair and his wife says that he is just flat out gone.

Something has gone wrong for a doctor who’s that busy.

John is a productive pediatric dentist. But he has never understood how to take the extra money that comes out of his practice and put it into assets that would generate cash flow for him, particularly assets he could access when he wanted without being locked up in a 401(k) lockbox.

Do you have enough to retire?

Another example is the story of Bob (name changed for privacy). Bob has had a very robust and profitable career as a clinical dentist. He also followed a financial advisor’s advice and faithfully put the maximum amount he could into a 401(k).

At age 65, he thought he had accumulated enough to retire but discovered that significant market volatility cut back his nest egg by 30%. Now, he has massive uncertainty about whether or not what he has left will sustain him for the years ahead… So, what does he do? He continues to work and save money.

But how many years does he have left?

Will he be able to create freedom while he is still young enough to enjoy it?

This is a VERY real scenario on people’s minds this year. I’ve spoken with numerous doctors who have lost hundreds of thousands from their 401(k)s over the last few months and are feeling the pain.

So, what’s the lesson here?

The 401(k) is locked up on Wall Street and can’t provide certainty or predictable returns over a long period of time.

You are at the whim of Wall Street’s timing. If you happen to retire in a bull run, maybe it works out. But if you approach retirement during one of the multi-year corrections, all of your best laid plans could be derailed.

If you’re not at that point in life where you can do that comfortably, or in this case, if your 401(k) is locked up with partners or other people who make it difficult to shut it down, terminate it and get that money out to self-direct it.

These are just two examples where the 401(k) has not provided the benefits that were promised.

That’s where so many people get it wrong. A short-term “solution” to avoiding paying taxes can have massive complications in the years and decades ahead. They never have a vision of what this looks like 10, 15, 20 years down the road when they start it at a young age in the name of saving taxes.

Wall Street promotes the 401(k) because they want that money locked up until age 59 ½. This way, they get to use it to multiply their rewards and benefits without any real advantage to the clients, people, and investors who put their money there in good faith.

Wall Street has created a system that allows them to have maximum access to YOUR capital for the majority of your life. The markets are a casino and Wall Street is the house… the house always wins.

Timing that market is virtually impossible. I’ve seen so many situations over my 40 years where doctors who had just retired out of practice and had their assets in the market (whether in a 401(k) or otherwise) take a major hit. This forced them to go back to work, many times as an associate doctor, just to try to climb back up and try to get back to even again.

This is a frustrating process that can take a number of years to even get close to coming back to even.

Here is your wake-up call.

While it’s easy to do what everyone else does and put your retirement savings into a 401(k), there are ramifications. Your money is stuck in a lockbox, and you lose control. However, there are alternatives to traditional 401(k)s in real estate and business (direct ownership, private lending, syndications in mobile home parks, self-storage facilities, and other assets) that offer control and diversification.

For the discerning investor, who is willing to learn the skill set of orchestrating his own investments, it is very possible to create true financial decades ahead of the “retirement age” of traditional retirement plans.

Options are available to reduce reliance on your practice income, have more free time and avoid market volatility. Don’t wait until it’s too late.

Start today and learn how to orchestrate your own investments in cash flow producing assets.

When his young daughter was hospitalized with leukemia, Dr. David Phelps, DDS, was able to turn to his alternative investments, step away from his dental practice, and be by her side. From this experience, he created Freedom Founders in 2012. This community helps dentists and other professionals take control of their retirement investments to produce passive cash flow, security, and live life on their terms. 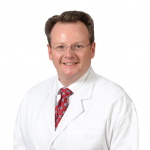 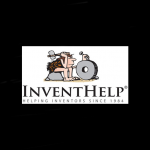