Is Your Adhesive Truly Universal? 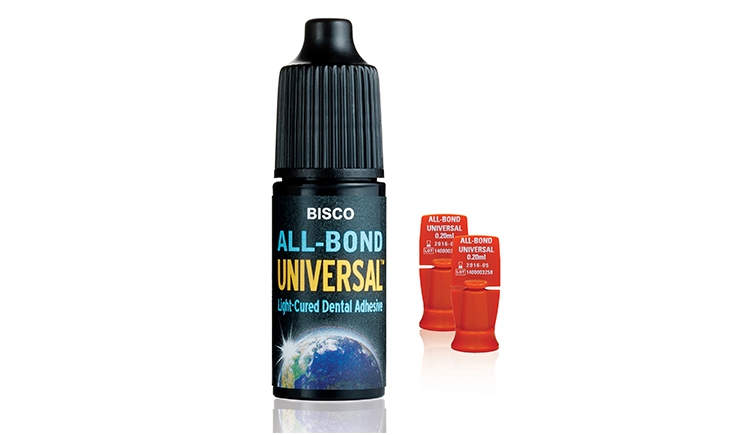 The concept of universal adhesives is not a new one. However, the difference lies now with the ways in which the term “universal” is defined. Previously, a universal adhesive was considered to be an adhesive that bonds to both the tooth and metal substrates. Since then, the definition has evolved to encompass adhesives that can be used in both total-etch (TE) and self-etch (SE) modes.

The new definition of universal adhesives includes adhesives that are:

Some universal adhesives are delivered in a single-bottle system, while others classified in this category use two components.

There are some differences between manufacturers’ products in this generation, making some adhesives more or less ideal than others. However, all products considered “universal” will be compatible with total-etch, self-etch, and selective-etch modes.

Here are some of the main differences between products:

The most ideal universal adhesive would be a one-bottle system that doesn’t require a separate activator to be compatible with all other restorative materials and contain MDP so that it functions as a zirconia primer (LC is required).

How Can a Universal Adhesive Be Used for Both Total-Etch and Self-Etch Techniques?

In order for a universal adhesive to be used with any etching technique, the pH has to be balanced so that it is acidic enough to bond to dentin and enamel, but not too acidic so as to become incompatible with resin cements. It will also need to be hydrophobic after curing so as to have the optimal bond.

Should You Switch to a Universal Adhesive?

There are many benefits to switching to a universal adhesive:

Since universal adhesives can cover every procedure, procedures can be streamlined, saving clinicians valuable chair time.

Universal adhesives can be used regardless of the clinical situation and will offer bonding to both enamel and dentin without the need for a different etch system.

Reduce the number of bottles stored and simplify the inventory and ordering process.

With fewer bottles and less mixing required, clinical evaluation confirms the ease-of-use as a benefit leading to virtually no post-op sensitivity.

Universal adhesives are the culmination of years of research and development and will only continue to improve with time as dental manufacturers make strides to perfect this generation.

BISCO’s ALL-BOND UNIVERSAL is a truly universal adhesive that utilizes a single-bottle system, doesn’t require an additional activator, contains MDP to make bonding to zirconia and other metal substrates possible, and is compatible with every other resin cement restoration material on the market. It is an etchant, primer, and adhesive all in one. View this video to learn more about this truly universal adhesive. To learn more, contact BISCO at (800) 247-3368. 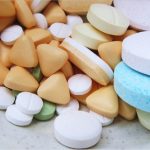 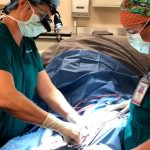