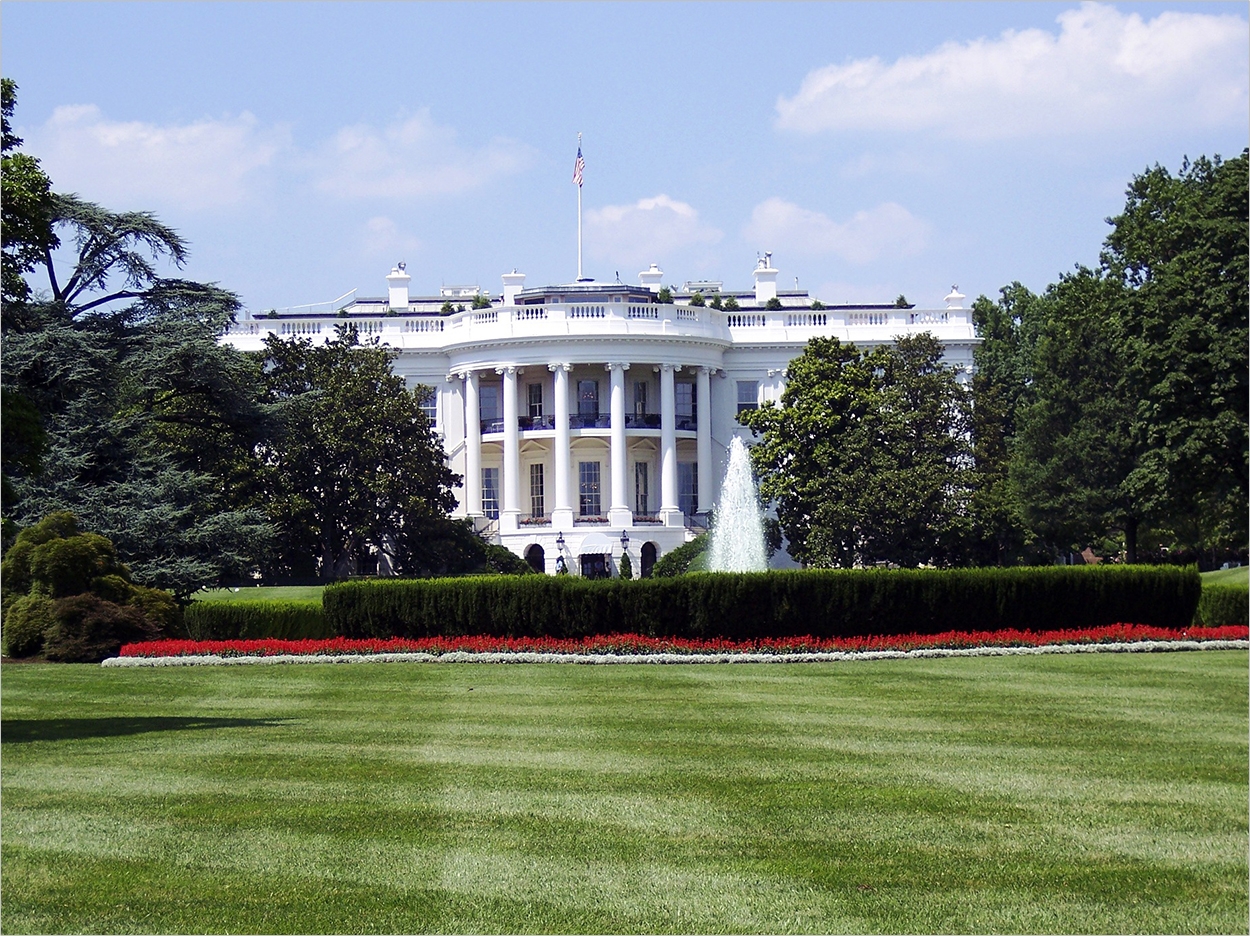 The International and American Associations for Dental Research (IADR/AADR) have released a joint statement opposing President Trump’s executive order, “Protecting the Nation from Foreign Terrorist Entry Into the United States,” specifically the provision suspending entry into the United States for immigrants and nonimmigrants from Iran, Iraq, Syria, Yemen, Sudan, Somalia, and Libya for 90 days.

“Science is, and must be, an international collaborative endeavor. Suspending entry into the United States prevents faculty and students with visas from these countries to study, teach, research, or attend international scientific conferences and this is a disservice to the advancement of science,” the statement read.

Though a federal judge has temporarily suspended the executive order, IADR advises its members that the situation may change rapidly as the case progresses through the US court system. Ultimately, the IADR cautions, members from the affected countries may be unable to attend the IADR General Session scheduled for March 22 to March 25 at the Moscone West Convention Center in San Francisco.

According to the group, the IADR General Session is the largest scientific conference in the world for dental, oral, and craniofacial researchers to share, connect, and learn more about the latest dental and craniofacial research findings. The organization anticipates more than 40 dental companies and institutions, more than 3,000 scientific abstracts to be presented, and more than 5,000 attendees. The group has outlined help for attendees who may be affected.

For example, registered delegates who are unable to attend the meeting due to the executive order can receive a full refund if they notify IADR by March 15. Delegates who are presenters still will be able to display posters shipped to the conference, sent with another delegate, or printed locally and have them presented by a registered co-author or another registered delegate. Options for Skype presentations and withdrawing abstracts are offered as well.

Funding for Dental Research Fluctuated During the Past Decade 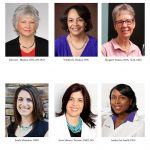 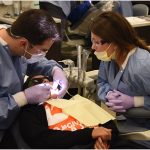