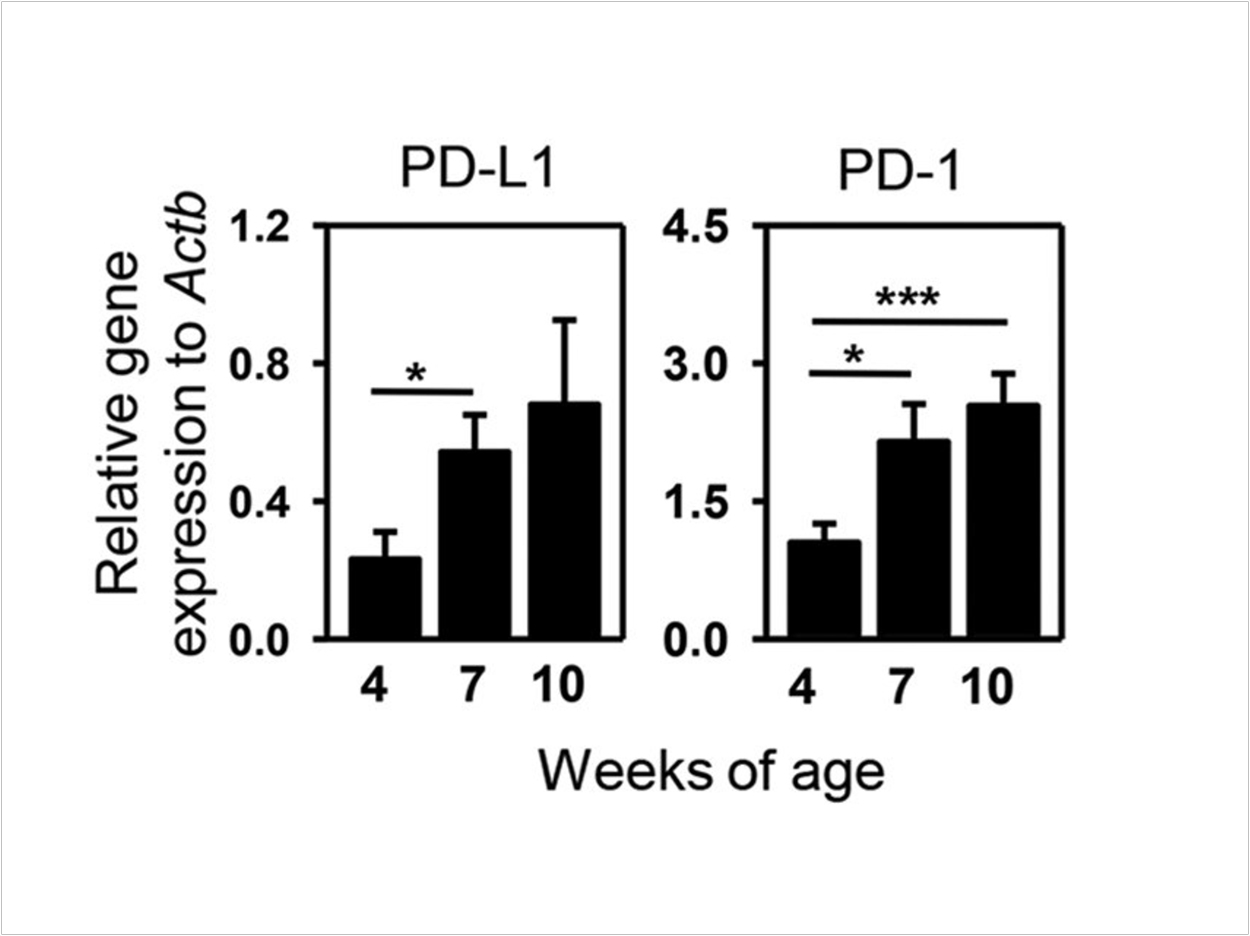 Though Sjögren’s syndrome affects 4 million Americans and is the second most common autoimmune disease, treatments are limited since little is known about what causes it. The Forsyth Institute, however, has defined the immune-regulatory mechanisms that operate in the disease, which may provide a new foundation for fighting it.

Sjögren’s syndrome leads to dry eyes and a dry mouth, which in turn can lead to tooth decay and poor oral health. The disease also affects other organs such as the lungs, kidneys, blood vessels, and nervous system and causes an array of health complications, including B cell lymphoma. Fatigue and chronic pain are long-term effects as well.

Two specific proteins, programmed death-ligand 1 (PD-L1) and PD1, work together to suppress both protective immunity and autoimmune responses to prevent organ damage. The researchers have found that blockade of the PD-L1 to PD1 pathway makes the autoimmune response worse and accelerates the development of Sjögren’s syndrome.

The researchers then inhibited PD-L1’s function in a common disease model, non-obese diabetic mice. By doing so, they found that PD-L1 hinders the development and onset of Sjögren’s syndrome. Harnessing the immune-inhibitory pathways, the researchers said, then could help combat it.

The study, “Endogenous Programmed Death Ligand-1 Restrains the Development and Onset of Sjögren’s Syndrome in Non-Obese Diabetic Mice,” was published by Scientific Reports. 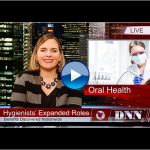 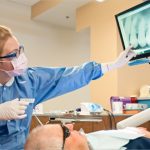