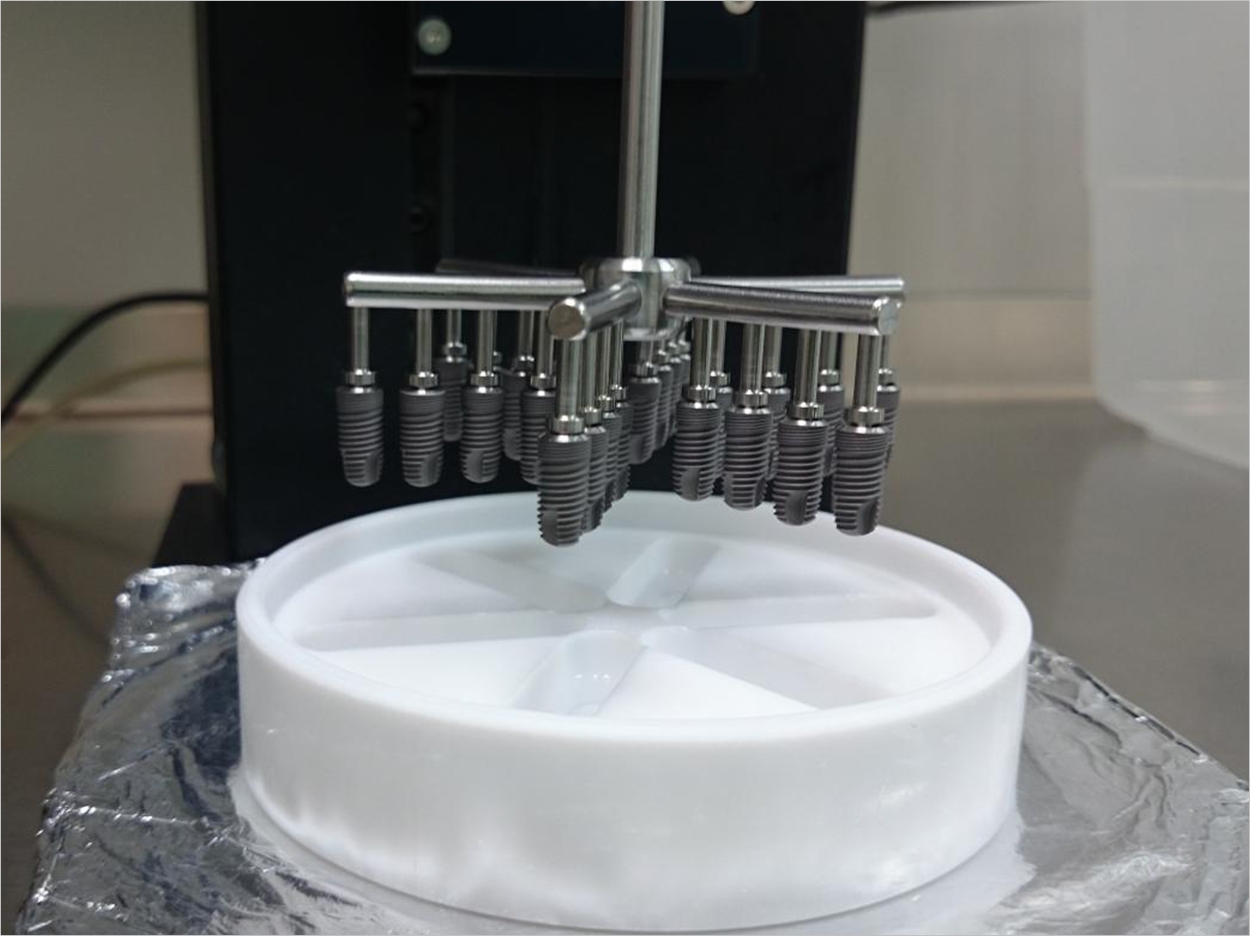 Mouth infections are currently regarded as the main reason why dental implants fail. Yet a researcher at the University of the Basque Country has developed coatings capable of preventing potential bacterial infection and eliminating it if it does arise, in addition to providing implants with osseointegrating properties that facilitate anchoring to the bone.

The quest for surfaces that can prevent bacterial colonization and adhesion in the area surrounding the implant “is a subject of undoubted interest, borne out by the huge number of publications that have been developed in this field,” said Beatriz Palla, a researcher with the Biomaterials Group at the school’s department of polymer science and technology.

The fact is that “about 10% of implants have to be removed due to osseointegration problems or to the onset of infections,” Palla said.

When it comes to designing strategies to combat these problems, researchers must consider the challenge posed by providing the surface of titanium implants with antibacterial properties and by the tremendous resistance that bacterial strains are capable of developing to conventional therapies with antibiotics.

“We had already obtained coatings that facilitate the generating of bone around the implant and thus facilitate anchoring to the bone,” said Palla. “In a bid to go a step further, we looked at how to turn these coatings into bactericides.”

Palla and her colleagues turned to sol-gel synthesis, which is based on the preparation of a precursor solution (sol) that when left on its own for a while turns into a gel that can be used to coat the surface of the titanium screw. After heat treatment at a high temperature in the kiln, it ends up finally being adhered to the screw that will be implanted.

“We used silica as the precursor because in the many studies this compound has been shown to be osteoinductive, so it facilitates one of the objectives we wanted to achieve,” said Palla. “What is more, to provide the materials with antibacterial characteristics, we added various antibacterial agents.”

Palla developed 3 types of coatings depending on the various antibacterial agents chosen. Each one had a mechanism to tackle bacterial infections, either prophylactically by preventing the bacteria from becoming adhered initially and the subsequent infection or else by eliminating it once it has developed.

In the case of prophylactic coatings, the researchers needed “a material with a very long degradation time so that it would remain adhered to the screw and work for as long as possible preventing bacteria from becoming adhered,” said Palla.

In the coatings designed to eradicate an infection that has already taken hold, however, “a rapidly degrading material is needed so that it can release the antibacterial agent as quickly as possible to attack the infection,” Palla said.

Also, one of the coatings developed for this purpose “is designed to be used in situ, at the dentist’s surgery itself, on the infected screw without any need to extract the implant from the patient. This new material is in the process of being patented and remains a trade secret,” said Palla.

In view of the results, Palla believes that “it is possible to confirm that coatings with an antibacterial capability and which do not affect the proper integration of the implant into the jawbone can be developed.” But she also admits that there is still a long way to go until they can be applied and used in the operatory.

“Apart from all the trials that remain to be carried out, it would also be advisable to pursue the research a little further to optimize the results more,” Palla said.

The study, “Control of the Degradation of Silica Sol-Gel Hybrid Coatings for Metal Implants Prepared by the Triple Combination of Alkoxysilanes,” was published by the Journal of Non-Crystalline Solids. 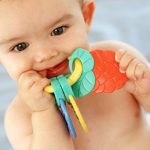 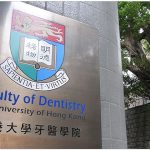