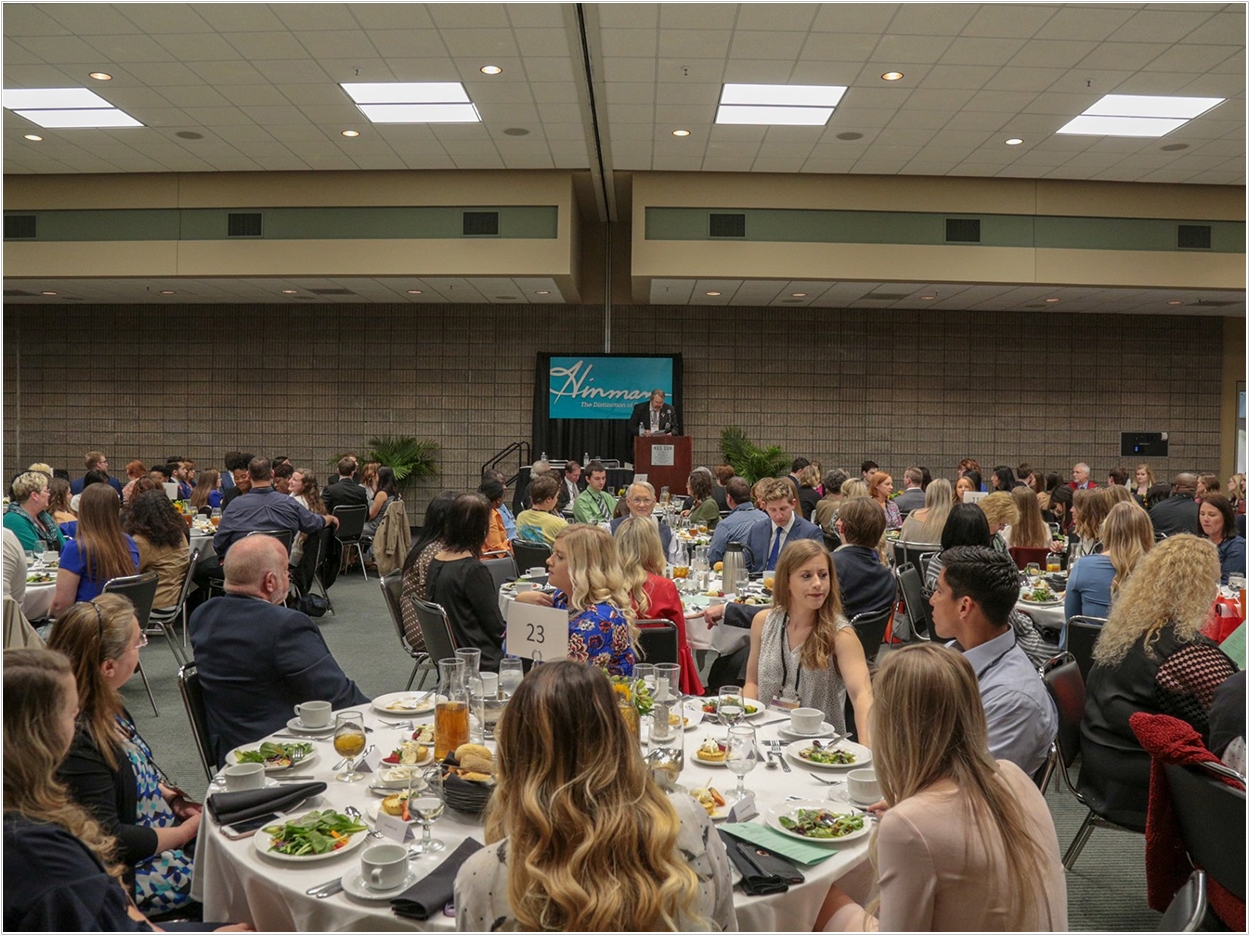 The Hinman Dental Society has awarded scholarships totaling $183,000 to 90 students enrolled at 46 dental schools and programs throughout the Southeast. These Hinman Scholars typically receive their awards during the annual Hinman Meeting in March, but with the conference’s cancellation this year, scholarships were mailed to them instead.

“It’s not only an important part of our mission to support dental education, but we recognize that college students also have been impacted by the pandemic and could really use this scholarship money in these unprecedented times,” said Ferguson.

Hinman Scholars are selected with input from the dean or head of each school’s dentistry, dental hygiene, and dental assisting departments. Student recipients are usually in the top 10% of their class.

“I was thrilled when I received an email from Hinman that I was still going to get the scholarship. I was looking forward to the receipt of that check to pay for my school expenses for the final semester,” said Mustapha Conteh, a dental hygiene student at Atlanta Technical College.

“Hinman did exactly what they promised! It means a lot to me that I was chosen among dozens of students to be named a Hinman Scholar. Hard work and perseverance can propel anybody to success in life,” Conteh said.

“The day I received the email… I cried, followed by uncoordinated dance and laughter. I was so emotional and overwhelmed that day. I called my father to express how he was off the hook from supporting me this summer,” said Raven Douglas, a dental student at Meharry Medical College who lost her mother a few years ago to cancer.

“I am so undoubtedly grateful that the Hinman Dental Society recognizes those students who excel despite adversity. It’s almost like reaffirmation! I am so proud to be recognized as a Hinman Scholar,” Douglas said.

Over the past 20 years, the Hinman Dental Society has contributed more than $10 million in scholarships and large gifts in support of dental education. In 1986, it created a scholarship program that would donate money to dental students based on need and performance. 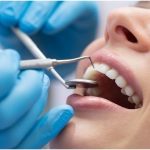 Previous post Post-Pandemic Dentistry: Tips for Deciding When and How to Reopen 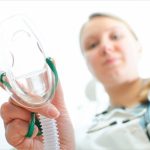