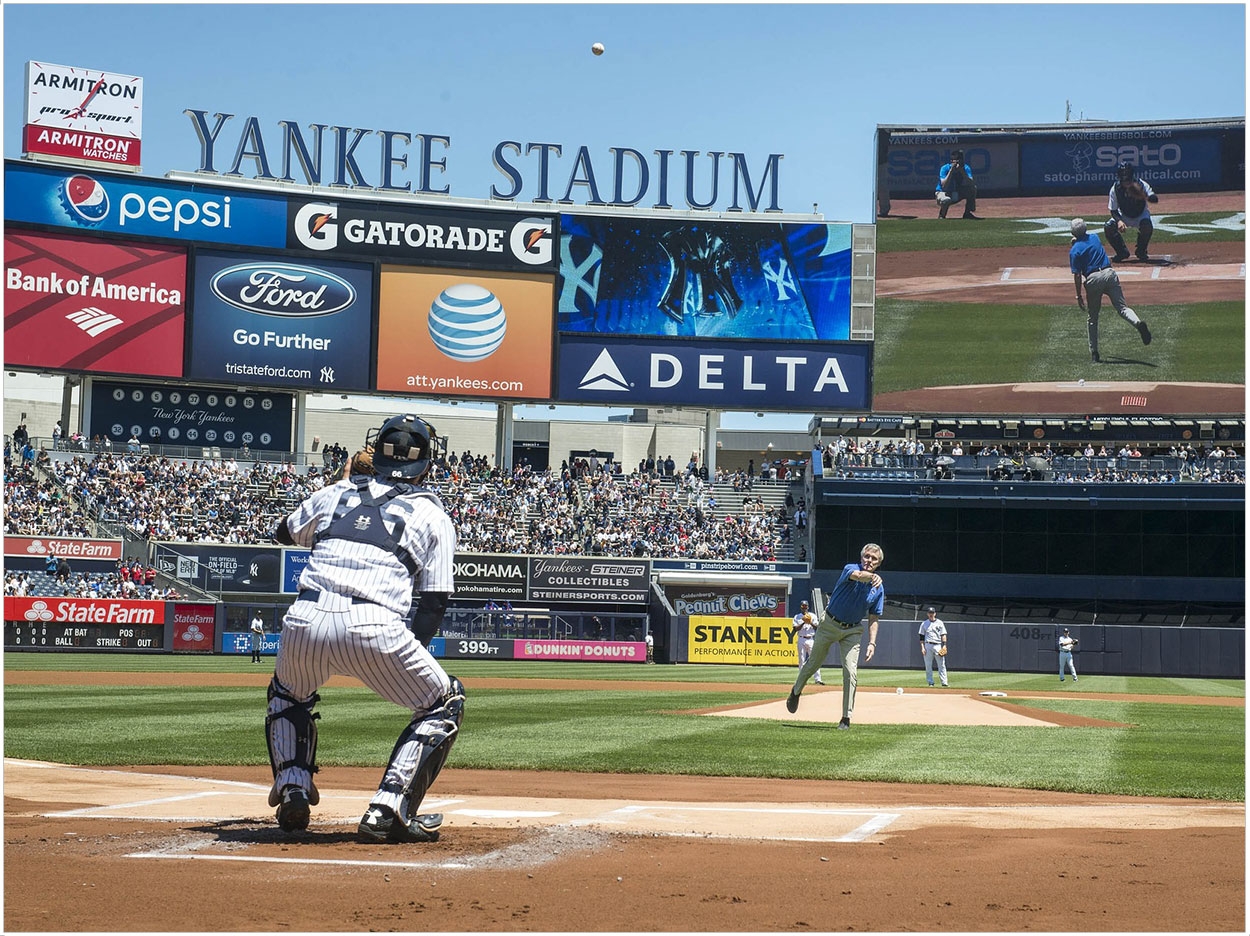 Smokeless tobacco has been a part of our nation’s pastime for decades. But with rising yet preventable rates of oral cancer, a coalition of 34 health organizations has written an open letter asking Major League Baseball (MLB) and its Players Association to ban the use of smokeless tobacco at its venues among players, personnel, and fans alike.

These groups are concerned with the players’ health of course. Tony Gwynn, a Hall of Fame player with the San Diego Padres, died in June 2014 at the age of 54 from salivary cancer. Retired pitcher Curt Schilling, 47, is now being treated for oral cancer that he believes was caused by his 30-year chewing habit.

But these groups also have their eyes on young fans, as smokeless tobacco companies spent $503.2 million on marketing in 2013. A September 2015 report from the Centers for Disease Control and Prevention noted that 17.4% of male high school athletes use smokeless tobacco, which is twice the rate of nonathletes.

“Study after study confirms, and almost any Little League ballplayer will tell you, that major league ballplayers are role models whom kids look up to and emulate,” said Matthew L. Meyers, president of the Campaign for Tobacco-Free Kids, which is part of the coalition. “Players who chew tobacco are setting a terrible example for the millions of young fans.”

According to the groups, smokeless tobacco includes at least 28 known carcinogens and has been known to cause oral, pancreatic, and esophageal cancer. It also leads to nicotine addiction, gum disease, tooth decay, and oral lesions. Overall, the group added, tobacco is the leading preventable cause of death in the United States.

The cities of San Francisco, Boston, Los Angeles, Chicago, and New York have ordinances prohibiting the use of smokeless tobacco at sports venues, and California has enacted a statewide ban. The coalition plans on lobbying other cities where MLB has teams to consider bans as well, but it hopes the organization will take its own action.

The odds of a league ban on smokeless tobacco are not likely, though. During its 2011 negotiations with the MLB Players Association, MLB attempted to include such a ban, and the players rejected it. That 5-year collective bargaining agreement expires this year, and the players are expected to reject any new attempt at a ban as well.

“Tobacco has no place in our national pastime,” said Nancy Brown, CEO of the American Heart Association, which is also part of the campaign. “And it will be a great day when young fans no longer receive the mixed message that it’s OK to use tobacco while playing or watching sports—or any other time.” 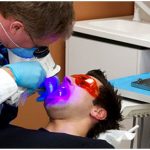 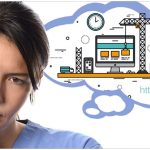