Has COVID-19 Affected Your Mental Health? Survey Wants to Know 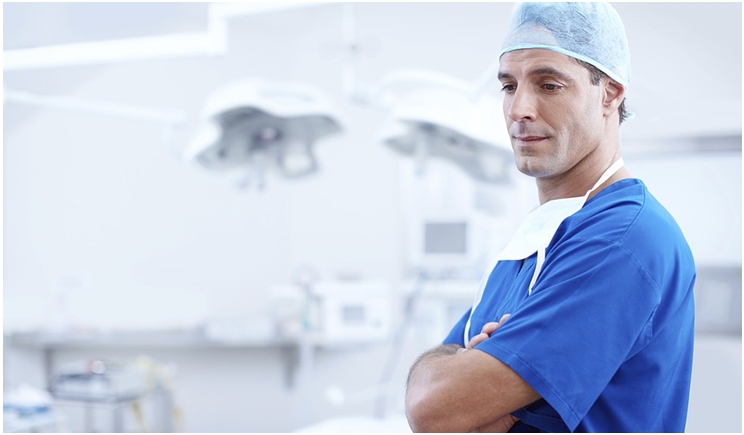 Doctors, nurses, and other healthcare professionals are experiencing greater rates of mental health issues such as depression as a result of the pandemic, according to Ann M. Pearman, PhD, a senior research scientist at the Georgia Institute of Technology School of Psychology. Now, Pearman is exploring the pandemic’s effects specifically on the mental health of dental professionals via an online survey that they are encouraged to take.

When the shutdown began in March, Pearman and her colleagues polled approximately a thousand people about the state of their mental health, including anxiety, stress, depression, and coping mechanisms as well as their knowledge about COVID-19. When the researchers began crunching the numbers, though, they saw an interesting pattern from the healthcare professionals who were among those who had participated in the survey.

“The healthcare professionals were doing a lot worse. On average, healthcare workers were within a level that we could call clinically depressed, which was not something you would normally see,” Pearman said. “They were way more tired. They had more concerns about their health themselves. They had higher levels of what we call COVID-related or COVID-specific stress. Any sort of variable that was mental health-related, the healthcare professionals were doing significantly worse.”

Pearman and her fellow researchers believe that the increased exposure to the virus that these professionals face in their daily jobs and the constant stress of putting themselves and their families at risk is a key source of these issues. Plus, Pearman said, healthcare professionals already have higher rates of mental health issues than the general population, and the pandemic has only made them worse.

Next, Pearman and her team want to see if these same trends apply to dentists, who face unique challenges compared to other healthcare professionals. For example, she said, dentists must comply with significantly greater personal protective equipment (PPE) standards than other doctors, which take both a physical and a financial toll on simply practicing dentistry, let alone keeping up with what seem to be ever-changing requirements for use.

“When I started developing the survey for this study, I went to the CDC guidelines, and oh my gosh! How do practices even run? That’s a big financial burden for dentists running practices,” Pearman said.

These guidelines are necessary because dentists face much greater risks of infection from their patients by nature of the type of treatment they provide, being in the oral cavity and often involving aerosol-generating procedures. When these procedures are over, sanitization is another chore too. Production is limited as well, meaning less revenue, which can be especially stressful for a profession that was shut down for months.

“That’s certainly something that I have added to this particular study, and that is talking about financial burden and concern about practices being able just to maintain themselves, and what that means. It’s not just about being a doctor or a dentist. It’s about keeping your livelihood,” she said.

Pearman also is concerned with the long-term effects of the pandemic, as something that many expected to be over in a few weeks has now stretched on to more than six months. Extended periods of stress can lead to chronically high levels of cortisol, which can have a dangerous effect on the body, she said.

The never-ending nature of the pandemic and its effects could put the workforce at risk as well. For instance, Pearman cited a study of the impact of the Middle East Respiratory Syndrome pandemic of 2012 on healthcare workers in Greece. People who were on the frontlines in that battle had quit the profession at a much higher rate than others who weren’t when they were surveyed two years later.

“They saw a huge drop-off of people, so I think there’s also a risk for losing some of our workers, people who aren’t feeling good about putting themselves at risk every day or putting their families at risk. I think that’s a little more practical than just the long-term stress causing depression and continued anxiety, which is also bad. There’s a risk of losing workers that we need,” Pearman said.

Plus, the people who do stay in healthcare may be at risk for not be providing the best possible care to their patients.

“Instinctively, you would say someone who is consistently tired and feeling depressed and stressed and anxious probably would not perform at their absolute best. And I think if that is prolonged, for a year, I’m guessing the care and quality is probably going to go down. I don’t have data yet to support that, but it would make sense,” she said.

There are strategies for managing these stressors, though, and Pearman aims to ask dentists if they are employing any of these proactive coping techniques. Mechanisms can range from seeing a professional therapist to practicing deep breathing or meditation, listening to podcasts or watching YouTube videos about mindfulness, or even just walking.

“People who think about and plan for dealing with stress ahead of time tend to do better. But the healthcare professionals in our study actually showed lower proactive coping. We know that proactive coping is the key ingredient of resilient stress response. That’s an area that could be taught. Coping skills training is something that has been shown to be effective for promoting well-being,” she said.

Unfortunately, mental health problems can still carry a stigma, and many people may be reluctant to seek the care they need. Telemedicine has helped, Pearman said, as people can access help from home without needing to go out. But many healthcare professionals still aren’t comfortable with even acknowledging that they’re facing these issues.

“Doctors and dentists often feel like they have to be in control. They’re running their own practice. They have people that work for them. And, they don’t have time to be depressed or time to be anxious,” she said. “But things will just get worse if you don’t take care of it when you start to feel it.”

Still, Pearman stressed that dentists should make the effort to address any depression, anxiety, or other issues they may be facing.

“Good self-care is so important. It’s different for everybody. Make sure you’re carving out a little time for yourself every day, whether it’s to relax, or read, or whatever helps you sustain,” she said. “And one of the benefits of the pandemic, if we can call it that, is that more healthcare insurance companies are at least partially covering the time spent on online therapy, which didn’t use to be the case. Just call your insurance company and say, ‘Do you cover teletherapy, and can you recommend a therapist?”

Pearman also suggested reaching out to organizations such as Mental Health America, the American Psychological Association, and the National Suicide Prevention Lifeline for guidance in reaching or direct contact with professionals who can help. Also, the American Psychological Association has released a fact sheet on self-care for healthcare professionals during the pandemic and beyond.

Dental professionals including dentists, hygienists, office staff, custodial staff, technicians, and nurses are invited to complete Pearman’s survey. It takes approximately 15 to 20 minutes, and Pearman encourages professionals to share it with colleagues so she and her team can garner a broad range of responses.

Healthcare Workers Face Greater Risks of Depression During the Pandemic 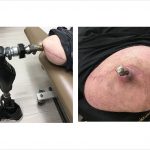 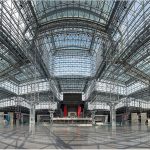