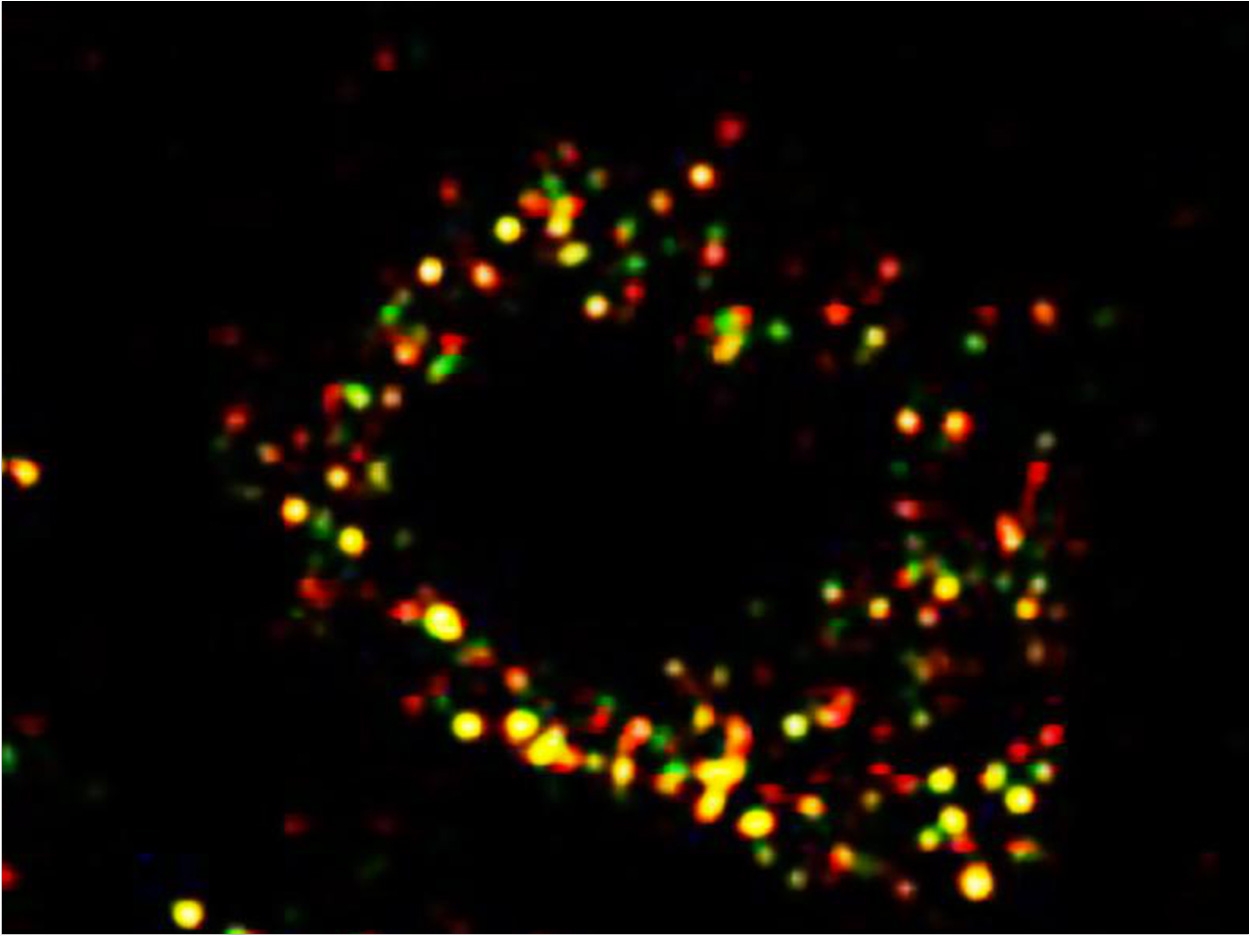 Gum tissue repairs itself about twice as quickly as skin does with less scar formation. According to an international team of researchers, this difference may be due to the characteristics of gingival mesenchymal stem cells (GMSCs), which can give rise to a variety of cell types.

“This study represents the convergence of a few different paths we’ve been exploring,” said Songtao Shi, chair and professor of University of Pennsylvania School of Dental Medicine’s Department of Anatomy and Cell Biology and the senior author of the study.

“So here we asked, how are the gingival mesenchymal stem cells releasing all of these materials, and are they accelerating wound healing in the mucosal tissues?” Shi said.

The researchers found that the GMSCs contained more proteins overall, including the inflammation-dampening IL-1RA, which blocks a proinflammatory cytokine. IL-1RA also happens to be used as in therapy to treat rheumatoid arthritis, an inflammatory condition.

Next, the researchers investigated what might be controlling the release of IL-1RA and other cytokines. They had a suspect in the protein Fas, which they had earlier connected to immune regulation. They found that GMSCs had more Fas than skin MSCs and that mice deficient in Fas had reduced IL-1RA as well as reduced secretion of IL-1RA.

Further molecular probing revealed that Fas formed a protein complex with Fap-1 and Cav-1 to trigger the release of small extracellular vesicles. To identify the connection with wound healing, they examined wound tissue and found that IL-1RA was increased in GMSCs around the margins of wounds.

Mice lacking IL-1RA or in which the protein was inhibited took longer to heal gingival wounds. In contrast, when the researchers isolated IL-1RA that had been secreted from GMSCs and injected it into wounds, it significantly accelerated wound healing.

These findings may have special significance for people with diabetes, which is associated with delayed wound healing. In the study, GMSCs in mice with diabetes were less able to secrete extracellular vesicles compared to GMSCs in healthy mice. Their GMSCs also had less IL-1RA secretion. Introducing extracellular vesicles secreted from the GMSCs of healthy mice reduced wound healing time in diabetic mice.

“Our paper is just part of the mechanism of how these stem cells affect wound healing,” said Kou. “But I think we can build on this and use these cells or the extracellular vesicles to target a lot of different diseases, including the delayed wound healing seen in diabetic patients.”

Moving forward, the researchers want to move their work into the clinic.

“We are targeting translational therapies,” said Shi. “These cells are easy to harvest from the gingiva, and that makes them a beautiful cell for clinical use. We have a lot of work ahead of us, but I can see using these cells to reduce scar formation, improve wound healing, and even treat many inflammatory and autoimmune diseases.” 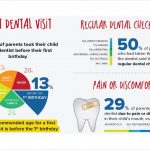 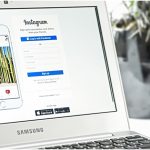