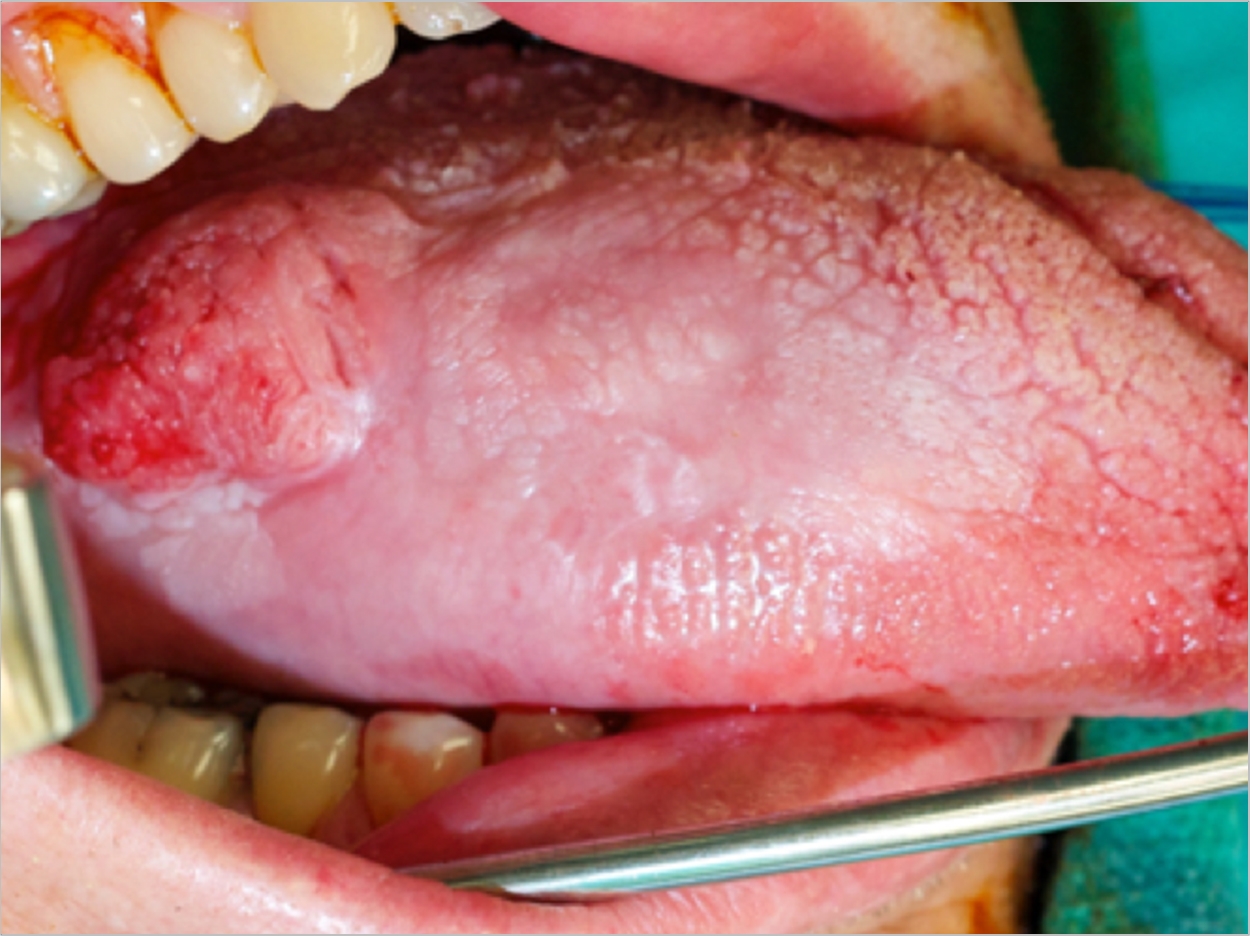 Researchers at New York University College of Dentistry’s Bluestone Center for Clinical Research have been awarded a 2-year grant of nearly $450,000 from the National Institutes of Health for pre-clinical and clinical research to develop biomarkers for tongue cancer, a subset of oral cancers that often are deadly.

“We are investigating the tongue microbiome, which is the bacterial community on the tongue,” said Donna Albertson, PhD, grant pro-principal investigator, a professor in the Department of Oral and Maxillofacial Dentistry, and an investigator at the Bluestone Center.

“We hope to learn how to diagnose aggressive cancers earlier, modulate the microbiome, and prevent or slow the oral cancer progression,” said Albertson. “Going forward, this research could lead to the development of new, targeted therapies for these cancers.”

The researchers say the focus on the oral microbiome is key because the mouth has a lot of diverse bacteria, and disruptions in its normal balance, called dysbiosis, are considered pivotal in developing diseases of the mouth. New molecular technologies now permit far more comprehensive analyses of the bacterial community in the mouth.

“The majority of oral cavity cancers occur on the tongue,” said co-principal investigator Brian L. Schmidt, DDS, MD, PhD, a professor in the Department of Oral and Maxillofacial Surgery and director of the Bluestone Center.

“We believe that the cancers develop through a multistep process involving progression through precancerous lesions, with increasing numbers of alterations in the genome,” Schmidt said.

Previously, Albertson and Schmidt discovered a marked increase in Fusobacterium in the mucosa bacteria communities in the oral squamous cell cancer tissue of 13 patients. This increase wasn’t seen on the opposite, unaffected side of the tongue, which served as controls in the patients with oral cancer, nor was it seen in people who do not have oral cancer.

The researchers then went on to profile changes in the microbiome associated with more than 50 oral cancers. They also studied the genomes of the cancers and were particularly interested in those that had acquired extra copies of a small region of the genome in a process called genome amplification.

Acquisition of extra copies of the genome results in increased expression of genes in the amplified regions to the benefit of the cancer. By profiling the cancer-associated bacterial communities and the cancer genomes, the researchers identified a subset of node-positive oral tongue cancers with amplification on chromosome 11 and high abundance of Fusobacterium.

“Since we see this amplification of chromosome 11 in some pre-cancers, it may be that these pre-cancer cells interact with Fusobacterium to promote progression to cancer,” said Albertson.

The researchers hope they will be able to rapidly translate these findings into the clinic. They use next-generation sequencing, which is a comprehensive set of modern high-throughput sequencing technologies, to profile the bacterial community and bioinformatics, which are computational techniques that permit analysis of complex biological data such as DNA sequences. 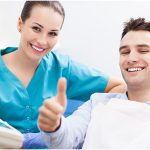 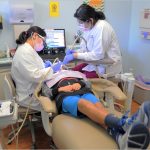