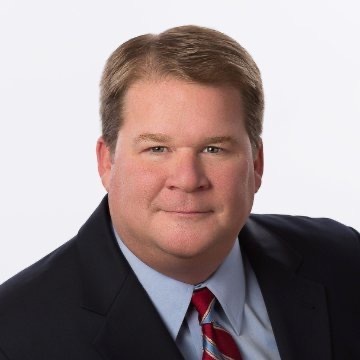 Loughran is a 23-year veteran of the trade show industry. He began his career at Reed Exhibitions as a sales executive in 1999. After working on various Reed events, he was promoted to sales manager in 2004 and sales director in 2006. Since 2007 Loughran has been managing events and has held positions as vice president for International Vision Expo East (TSE Top 100 Event) and West, Global Gaming Expo (TSE Top 100 Event), and G2E Macau. In 2017, he accepted a position at Clarion Events as vice president of the food and beverage group.

Before joining the events industry, Loughran served as a captain in the United States Marine Corps and graduated from Army Ranger School. He is a veteran of Desert Shield, Desert Storm, and Operation Sea Angel, a humanitarian relief effort in Bangladesh.

“We are thrilled to have Tom as our new general manager,” said Dr. Richard L. Oshrain, general chair. “He is a proven leader with the vision to expand on the success the GNYDM has built over the past 98 years and takes us into our next phase of growth and innovation.” 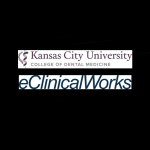 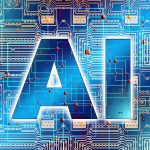