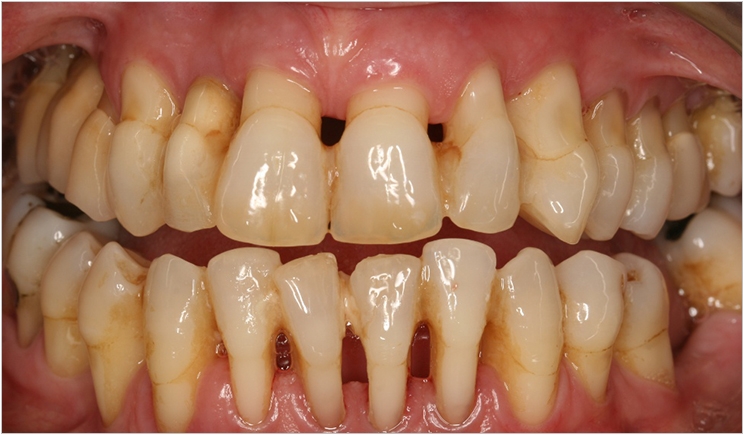 The number of people with untreated oral conditions such as dental caries and severe chronic periodontitis around the world rose from 2.5 billion in 1990 to 3.5 billion in 2015 due to demographic changes, including population growth and aging, according to a study by an international team of researchers. Also, the researchers noted, there was a 64% increase in disability-adjusted life years due to oral conditions during the same timeframe.

The study examined the world’s progress toward goals established by the Federation Dental International, World Health Organization, and International Association for Dental Research to reduce the level of oral diseases globally and minimize their impact by 2020. Despite some challenges with current measurement methodologies, these groups agree that specific measurable oral health goals should be developed to advance global public health.

Oral health did not improve during the 25 years that were studied, the researchers concluded, and oral conditions remained a major and growing global public challenge in 2015. In 2010, the direct treatment costs of these oral conditions totaled approximately $298 billion worldwide, or 4.6% of global health expenditures. The indirect costs totaled $144 billion. The researchers called for greater efforts and potentially different approaches to meet 2020’s oral health goals.

“Although numerous scientific discoveries and advancements have been achieved to combat and prevent oral health conditions, as a community we know that further efforts are required toward improving oral health worldwide and reducing the global burden of oral diseases,” said Raul Garcia, DMD, president elect of the American Association for Dental Research.

For example, 48% of the world’s population suffers from an oral condition, with 34.1% or 2.5 billion experiencing untreated caries in their permanent teeth in 2015. Also, untreated caries in deciduous teeth affected 573 million children in 2015. Total tooth loss affected 276 million people, peaking between the ages of 75 and 79 years, and severe periodontal disease affected 538 million people, peaking nearly 20 years earlier than total tooth loss.

The study, “Global, Regional, and National Prevalence, Incidence, and Disability-Adjusted Life Years for Oral Conditions for 195 Countries, 1990-2015: A Systematic Analysis for the Global Burden of Diseases, Injuries, and Risk Factors,” was published by the Journal of Dental Research.

Practice Dentistry at the Top of the World 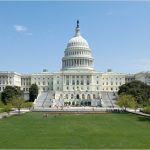 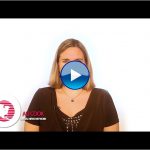